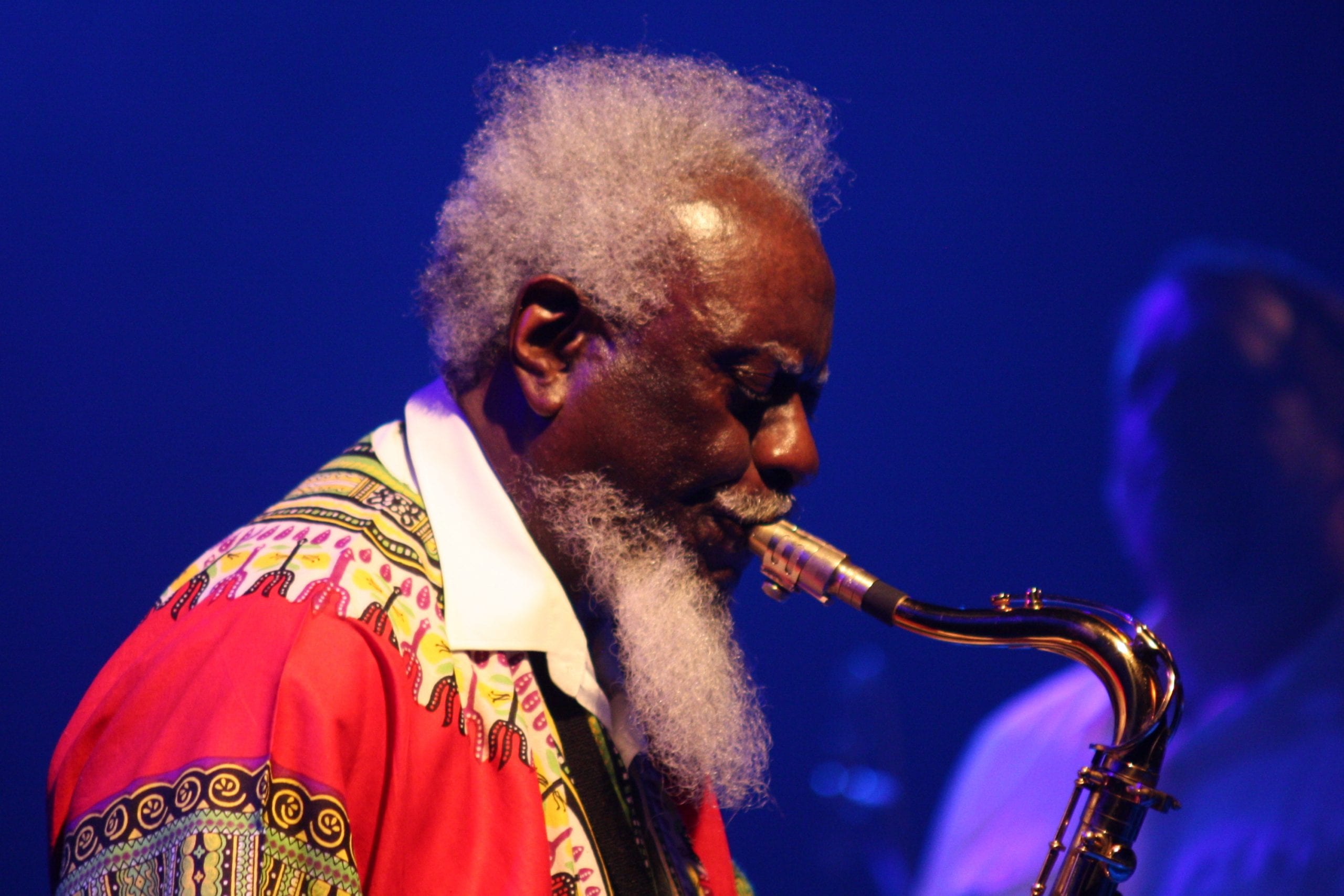 It’s that time of year again: Starting this weekend, and running through next Sunday, June 17, a wealth of diverse and energetic sound will be ringing out across the city at the DC Jazz Festival. Straight-ahead and its post-bop offshoots continue to make up the majority of the festival’s offerings this year, but it’s also bringing together visionaries and innovators from other, related musical realms.

Of course we at CapitalBop would like you to check out all of our shows this weekend — when we present our eighth annual DC Jazz Loft Series — but there’s so much else to see as well. The musicians that descend upon D.C. this week, and the veterans of our own vibrant scene who will also be taking the stage all over town as part of the festival, have the shape of jazz to come at their fingertips. Here’s a rundown of the shows we highly recommend. (You can also jump to our full D.C. jazz calendar, sorted to show only DC JazzFest shows, by clicking here.)

In R+R=NOW (Reflect + Respond = Now), the pianist and de facto bandleader Robert Glasper — perhaps the leading pioneer in the contemporary jazz-fusion movement now based in LA — brings together trumpeter Christian Scott, saxophonist and keyboardist Terrace Martin (a partner of Kendrick Lamar and Herbie Hancock) and others. The result is a sound that is reminiscent of Glasper’s familiar J. Dilla vibe — but the details that Martin and Scott add in are probing and powerful. R+R=NOW performs at The Anthem on a double-bill with Leslie Odom, Jr., a rising crooner who was in the original cast of Hamilton.

The 77-year-old saxophonist Pharoah Sanders will always be best known for his 1969 LP, Karma, and specifically its half-hour-long first track, “The Creator Has a Master Plan.” Built around two simple chords, the song finds Sanders sojourning in the screeching and pleading free-jazz territory of Albert Ayler and Charles Gayle; building melodic improvisations that show the influence of his former colleague and mentor, John Coltrane; and crying out in an incantatory yodel (with his voice, not his horn). Sanders’ music has hardly lost vitality in the more than 40 years since he recorded “Master Plan,” and he continues to dazzle with his flights of free-meets-form. Two separate sets at 6:30 and 9:30 p.m.

It’s easy to talk about the way jazz developed in the 1970s and ’80s without mentioning saxophonist David Murray, and many have done it – it was a quicksilver time for the music, and there’s lots of ground to cover. But that would be an act of vast omission. Murray came to New York in 1975, when the loft jazz scene was spreading an ethos of self-sustainment and assertiveness throughout Lower Manhattan, and quickly became a centerpiece of that world. Since then, Murray has hardly rested — leading big bands, trans-Atlantic musical partnerships and much more. Here he performs in a duo with his frequent collaborator, percussionist Kahil El’Zabar, leader of the Ethnic Heritage Ensemble and a onetime president of the AACM. El’Zabar is a polyglot percussionist, with influences from across the world: From smooth South African grooves to mean street swings on the drum kit, El’Zabar brings a world-traveled heartbeat to whatever group he plays in.

Bassist Ben Williams grew up in D.C. and attended the Duke Ellington School of the Arts, then vaulted into the spotlight in 2009 after winning the Thelonious Monk International Jazz Competition. He earned acclaim with the release of his 2011 debut album, State of Art, and he has been building on that record’s svelte blend of jazz, funk and go-go ever since. Come for Williams’ riveting bass playing—warm, earthy and precise — and stay for his buoyant compositions. He leads a tribute here to the late, great D.C. bassist Keter Betts.

Brian Settles abides by a wakeful and minimalist ethic, as both a saxophonist and a composer. His tone on the tenor saxophone warbles and decries; it’s established him as one of D.C.’s most impressive improvisers. He performs here in a duo with his wife Jessica Boykin-Settles, a widely respected vocalist and a professor at Howard University, who has mentored a handful of the city’s fine young singers. An expert improviser, she has a voice of strong and affirmative sensitivity.

Marshall Keys’ saxophone can sing the blues or swing to the rhythms of bebop with a laid-back sense of cool. A stalwart of the D.C. scene, he performs here as part of the East River Jazz series in a tribute to jazz-funk pioneer Eddie Harris.

Some text adapted from listings written by Giovanni Russonello.