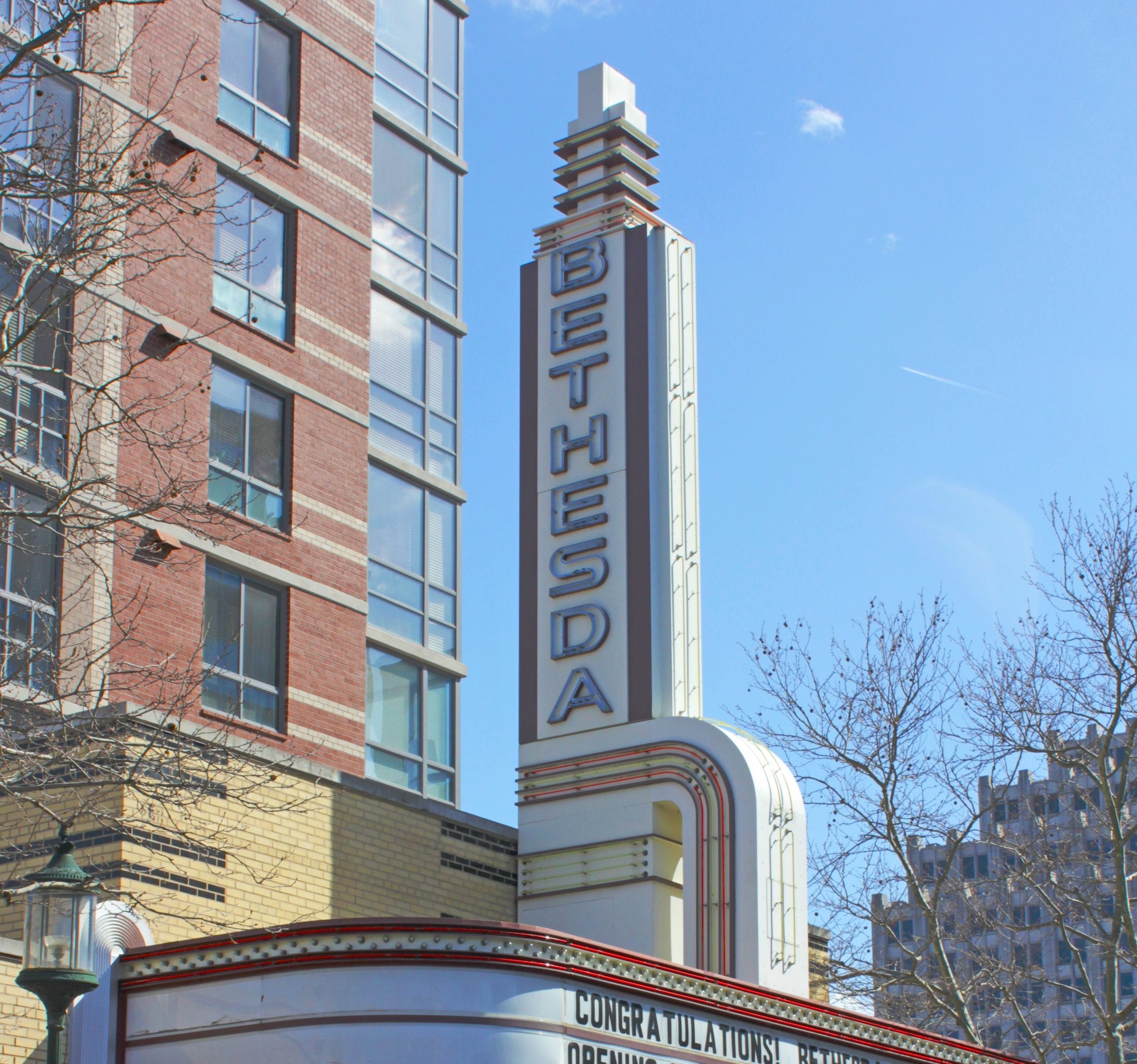 The owners of Bethesda Blues & Jazz Supper Club are facing a lawsuit from their landlord. Courtesy woodleywonderworks/flickr
News

The landlord for the beleaguered Bethesda Blues and Jazz Supper Club began eviction proceedings against the venue late last month, threatening one of the few remaining clubs dedicated to regularly presenting jazz in the D.C. area, according to a report in the Washington Business Journal.

In a complaint to the Maryland District Court for Montgomery County, the club’s landlord, a real estate entity connected to Kenneth J. Welch, charged BB&J with violating the terms of its lease. The complaint includes documentation stating that Rick Brown, the venue’s owner, has failed to pay outstanding tax liens; transferred control of the venue to another legal entity without landlord consent, which is prohibited by law; and failed to provide adequate proof of insurance.

The club owes upwards of $380,000 in Maryland state tax liens, according to the Washington Business Journal report.

BB&J opened in 2012, taking over the stately art deco building at 7719 Wisconsin Ave. that had been known as the Bethesda Theater. The building first opened in 1938. Despite its name, BB&J has never exclusively booked jazz and blues, but it does present improvising musicians — both local and nationally renowned — on a consistent basis.

Brown, in an email to the Washington Business Journal’s Rebecca Cooper, accused Welch of being a “predatory landlord,” and said that he does not expect to be evicted. Brown did not respond to requests for comment from CapitalBop. 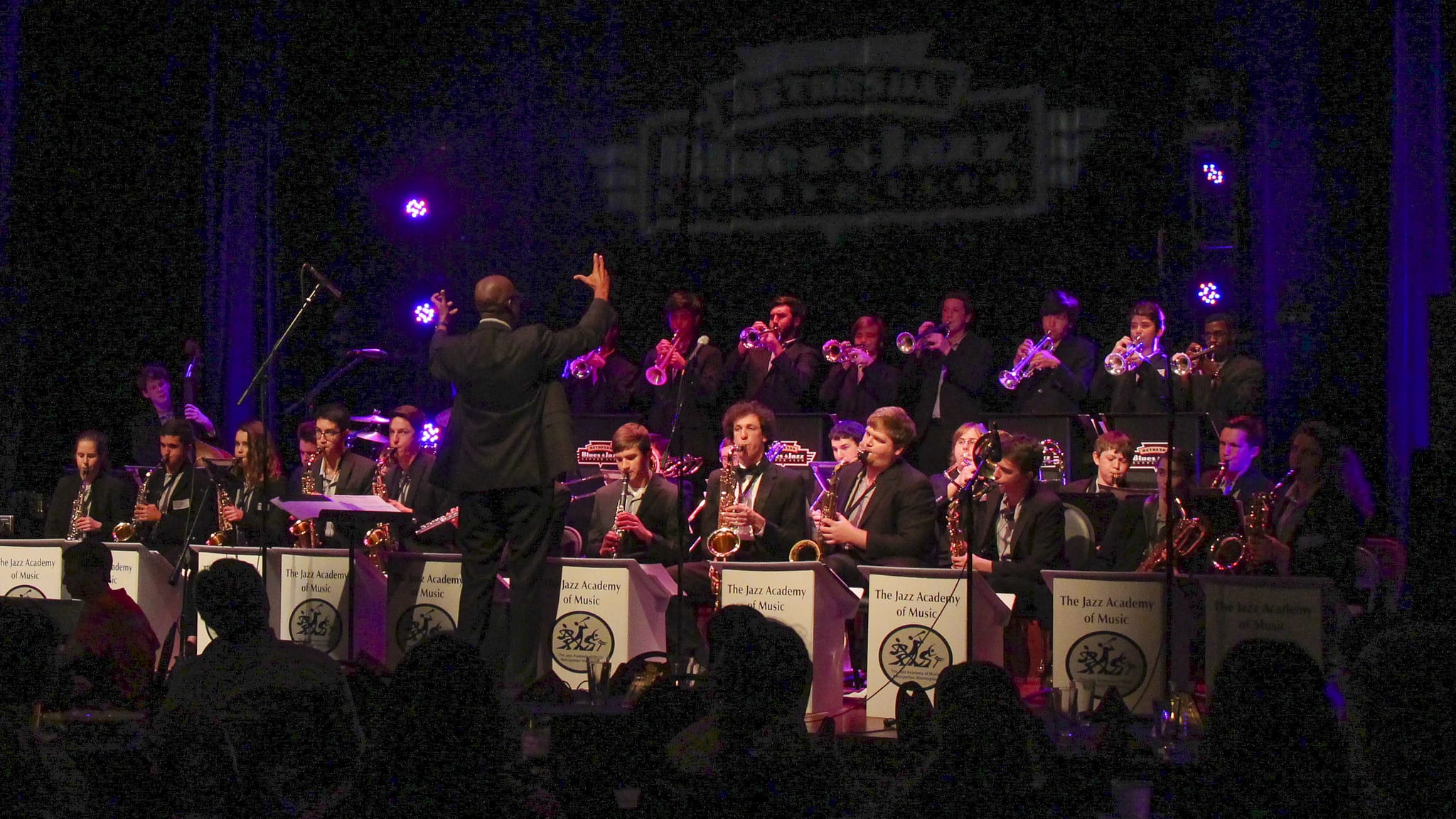 The saxophonist and educator Paul Carr leads his Jazz Academy of Music big band in a 2016 concert at Bethesda Blues and Jazz. Courtesy woodleywonderworks/flickr

This is not the first time Welch’s business practices have been called into question. In 2000, he and his son Patrick were arrested and charged with more than 200 criminal violations of the D.C. housing code. At the time, District authorities described Kenneth and Patrick Welch as “among the worst slumlords in the nation’s capital,” according to an article in the Washington Post. (Some of their residential tenants stepped forward to defend the Welches at that time. Kenneth Welch pled guilty to seven housing code violations in 2000, and charges were dropped against Patrick Welch.)

David Musgrave, Welch’s lawyer, declined to comment for this story, saying he was unauthorized to speak on the matter.

An original investor in BB&J, Welch has threatened the venue’s existence in the past. He brought a foreclosure suit in 2016 against Bethesda Blues LLC, the entity that owns the club’s physical location. Welch came to an agreement with Brown at that time.

Now, he is accusing the venue of illegally transferring control of the club to a new company, Pool of Bethesda LLC. That entity is owned by Denise Ciccel, a principal at Full Armor Media and Entertainment, a concert promotion and entertainment consulting company.

In the meantime, BB&J continues to operate per usual. This weekend it hosts concerts associated with the Lake Arbor Jazz Festival, an annual smooth-jazz conclave, and the following weekend it will present the R&B vocalist Musiq Soulchild. Other upcoming bookings include a tribute to Frank Sinatra hosted by the radio personality Joe Piscopo on July 26, and a performance by the R&B legend Betty Wright on Aug. 3.