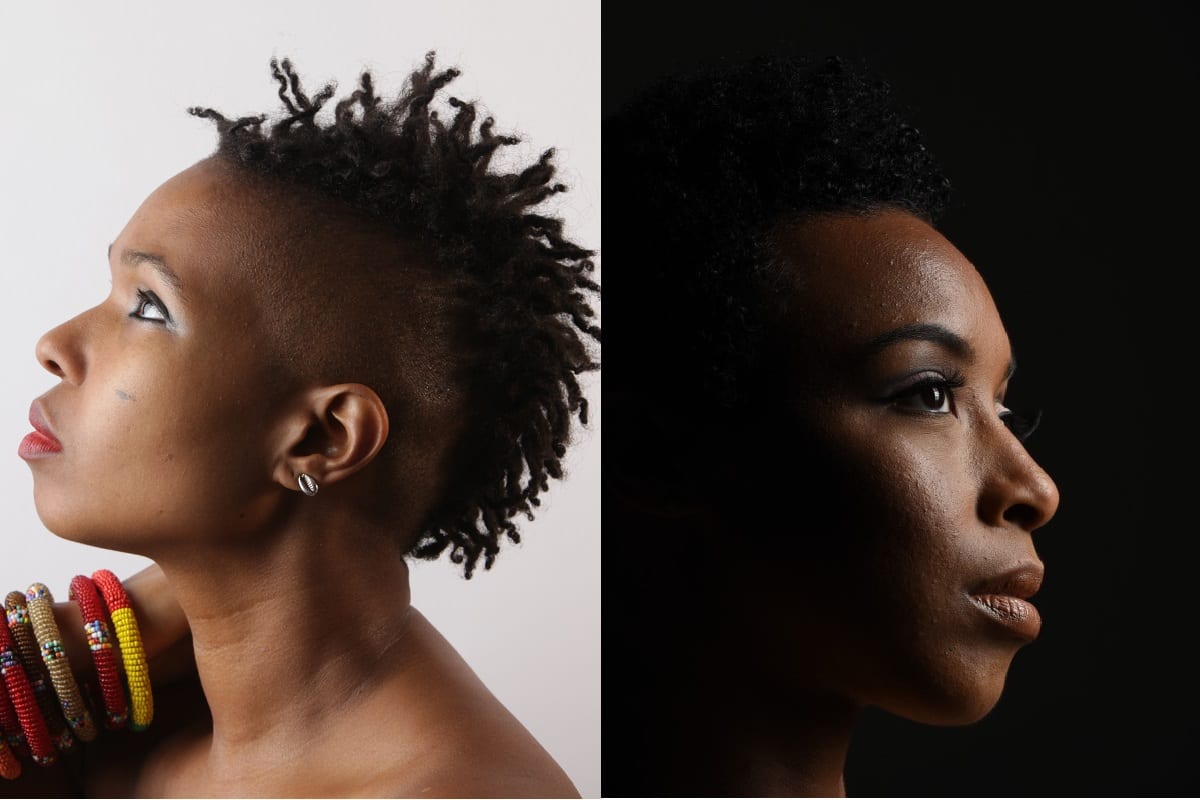 This year marks a new beginning for the Congressional Black Caucus Jazz Concert, a historic gathering now in its 34th year, which will take place on Thursday.

For the first time, the concert will occur without the direct support of the Congressional Black Caucus Foundation (CBCF). In its stead, the locally based Capitol Hill Jazz Foundation has teamed up with BMI to sponsor the event. As a result, the concert will place a heavier focus on D.C. musicians.

The concert will take place this Thursday, Sept. 12 at 8 p.m. at the Eaton DC hotel, and will feature headlining performances by area vocalists Carolyn Malachi and Akua Allrich while continuing to highlight jazz music’s role in political advocacy across the nation.

Since 1986, the CBCF has sponsored the event as part of its Annual Legislative Conference, pairing it each year with a forum discussing issues of concern to the jazz community. In years past, the forum included dialogues about programs and initiatives impacting the jazz community in D.C. and across the country. This year’s conference will still include the Jazz Issues Forum.

When the CBCF decided to move away from supporting the concert during this year’s conference (which begins today and runs through Sunday), the Capitol Hill Jazz Foundation stepped in. The vocalist and activist Aaron Myers — board chairman of the Capitol Hill Jazz Foundation — reached out to his network, seeking a new home and new sponsors for the event. With just weeks to go before the conference, Myers and his team established a co-sponsorship with BMI, the music licensing organization. With the support of U.S. Rep. Sheila Jackson Lee (D-Tx.), a member of the Congressional Black Caucus, Myers ensured the concert would continue, and would continue to be loosely affiliated with the larger conference.

This year’s concert will feature some of D.C.’s most accomplished musicians, including the Grammy-nominated Malachi and the revolutionary-minded Allrich — who will play with her band, the Tribe. Both have played to sold-out audiences in D.C. and around the globe.

The evening’s performers and supporters are passionate about jazz education and advocacy. Speaking to CapitalBop, Myers said the annual gathering has a deep importance that is both real and symbolic.

“It is more than just a jazz concert,” he said. “It’s an event that ties jazz and justice together. Jazz isn’t going anywhere. Nobody is going to advocate as much as those people who live and breathe by it.”

He added: “I refuse to passively sit back and let policymakers act as if my way of life is an option. You wouldn’t have any form of music and activism without what we do for jazz. ”

The CBCF carries a long legacy of advocating for the rights of African Americans. During the late 1960s, Rep. Charles Diggs (D-Mich.) established the Democracy Select Committee (DSC) in an effort to build solidarity among African-American members of the House of Representatives. At the time, the body’s nine black members met informally to discuss their political strategies and the myriad obstacles they faced.

After a court-ordered redistricting during the Civil Rights Moment, the number of African American members of Congress grew to 13. In 1971, these members — including Rep. Shirley A. Chisholm (D-N.Y.) and Rep. John Conyers, Jr. (D-Mich.) — became the founders of the official Congressional Black Caucus, focusing their efforts on providing a space for dialogue on issues that mattered to African Americans. The CBCF, a nonprofit group affiliated with the CBC, emerged shortly afterward.

Throughout American history, jazz musicians and artists have utilized their music and visibility to bring awareness to the nation’s hard truths around race and politics, and to call for social change. Among other examples, Charles Mingus released “Fables of Faubus” in 1959, in response to Arkansas Gov. Orval Faubus’ refusal to heed the U.S. Supreme Court’s decision in the Brown v. Board of Education case. John Coltrane’s “Alabama” was a eulogy to the four young girls killed during the 1963 bombing of the 16th Street Baptist Church in Birmingham, Ala. Nina Simone’s “Mississippi Goddam” addressed the South’s relationship with racism and called for change across the country. Jazz and political advocacy have remained connected through the years.

In light of this legacy, Myers emphasized that D.C.’s jazz community possesses a special role, and has the potential to stand as an example for the rest of the nation. “In the atmosphere we live in,” he said, “jazz and art are the only things that can speak truth to power.”