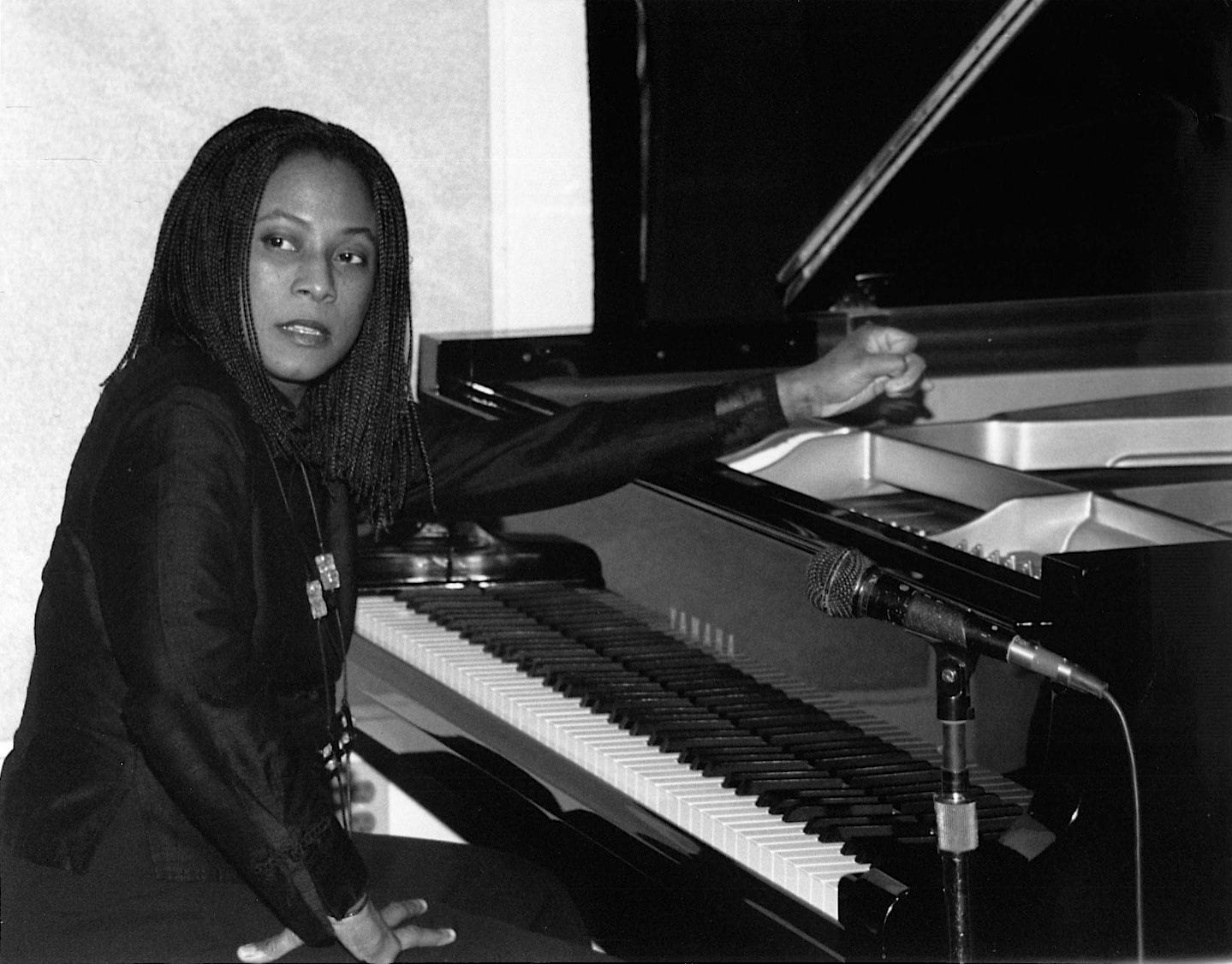 Geri Allen, shown here in an undated photograph, made some of her earliest recordings with the Howard University Jazz Ensemble. Courtesy allaboutjazz.com
News

When the pianist Geri Allen, one of the most gifted musical pathfinders of her generation, died last year at 60, it sent a shockwave through the jazz community. That shock reverberated with special force through the halls of Howard University, her alma mater. And the Howard University Jazz Ensemble, under the longtime direction of Professor Fred Irby III, decided to shine a special light on her legacy with the album it put out this year.

Titled A Tribute to Geri Allen, it includes three recordings from the vault, featuring a young Allen performing her compositions with the large ensemble.

The archival recordings come from 1977, ’78 and ’79, during her time as a precocious undergrad in Howard’s jazz studies program. (The CD’s remaining seven tracks were recorded last year by the present-day HUJE.) These are the earliest known recordings of Allen playing with a big band — and they are among the earliest public recordings of her, period. (Allen participated in the recording of an album by Haki Madhubuti’s Afrikan Liberation Arts Ensemble in 1976.) They were put out on annual HUJE albums, but this year marks their first-ever release on CD.

Allen sings and plays on the ’77 recording, “A Communion of My Soul,” which mixes gospel, soul and Latin influences that probably would have felt right at home in the Bohemian Caverns (“the sole home of soul jazz”) during its 1960s heyday. “For Real Moments,” from 1978, is a searching ballad that suggests the journeys Allen would embark on later in life. And 1979’s “Give The Band A Hand,” the album’s finale, bursts forth — a brassy and bright number that lets Allen and her fellow HUJE members blow over racing bop changes.

Irby, who has instructed the big band since the 1970s, told CapitalBop in an interview that he felt he “had to do something” to memorialize his one-time student. Irby was the one who recruited Allen to come to Howard in 1975, and remembered her being “very smart and super talented. All the musicians at the university respected her.” By putting these performances out into the world, Allen’s former teacher hopes to broaden the public’s understanding of the formative years of her career.

Below you can listen to “For Real Moments,” which Irby gave CapitalBop permission to share via SoundCloud. For copies of the Howard University Jazz Ensemble’s Tribute to Geri Allen CD, contact Irby at firby@howard.edu.