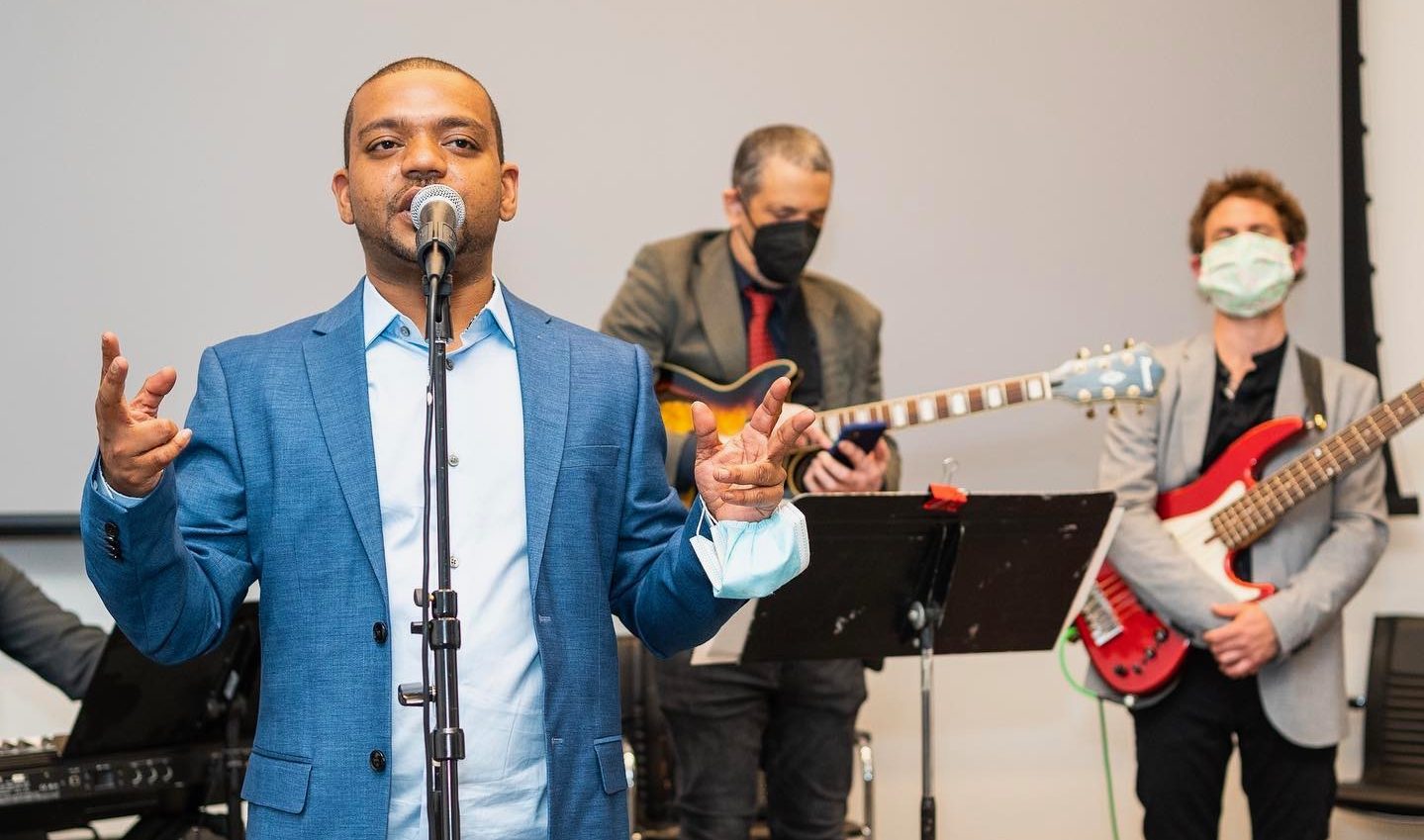 Hillfest, the annual outdoor festival and conference organized by the Capitol Hill Jazz Foundation, will return this Wednesday and Thursday after a two-year hiatus — this time solely a professional-development conference, after the coronavirus pandemic left organizers unable to plan in advance for a live-performance element.

This year’s discussions will focus on helping musicians to adjust to a creative economy altered by Covid-19.

In 2017 and 2018, Hillfest featured performances in Garfield Park that included national headliners like vibraphonist Stefon Harris alongside beloved members of the D.C. jazz orbit, like Reginald Cyntje, Deborah Bond and the Capitol All Stars Big Band.

Both years, Hillfest also featured two days of panel discussions about music-industry issues, at venues in the Eastern Market neighborhood like Mr. Henry’s and The Yard, an office space where the foundation is headquartered. This year, the conference element will be the main focus of Hillfest, which will also host jam sessions both Wednesday and Thursday nights.

The conference will take place at The Yard, starting Wednesday at 1 p.m., and will feature four panels over two days, covering topics like “Audience development on online/streaming platforms” and “How Do Jazz Musicians Work, Play and Earn?” (CapitalBop’s managing director, Jamie Sandel, is featured on one panel.)

Stacey Williams — who has been working to organize and plan the festival alongside the CHJF’s leadership, musicians Herb Scott and Aaron Myers II — told CapitalBop in an email that the team was treating the festival as an opportunity to discuss aspects of the jazz economy that have been fundamentally altered since the outbreak of COVID-19 last March.

“The topics of audience-building in live performances and streaming platforms is paramount to every musician moving forward,” Williams said. “The old business model of how musician’s live, play, work and earn has changed drastically, and a new way of handling each aspect requires understanding why and how to be open, flexible and prepared.”

Williams said the ongoing uncertainty and public health concerns over the pandemic had made it difficult to plan the usual performance aspect of Hillfest. “We didn’t want to let another year go by without there being something done under the Hillfest banner and something that would be of benefit to the music community,” Williams said. “Unfortunately, due to the ongoing threat from COVID, ever changing public health and safety standards, and the necessary venues and funders making adjustments to function under what is now our new normal, CHJF decided we would focus in the educational aspect of the festival. This is the perfect time to focus on the business aspects of a musician’s career.”