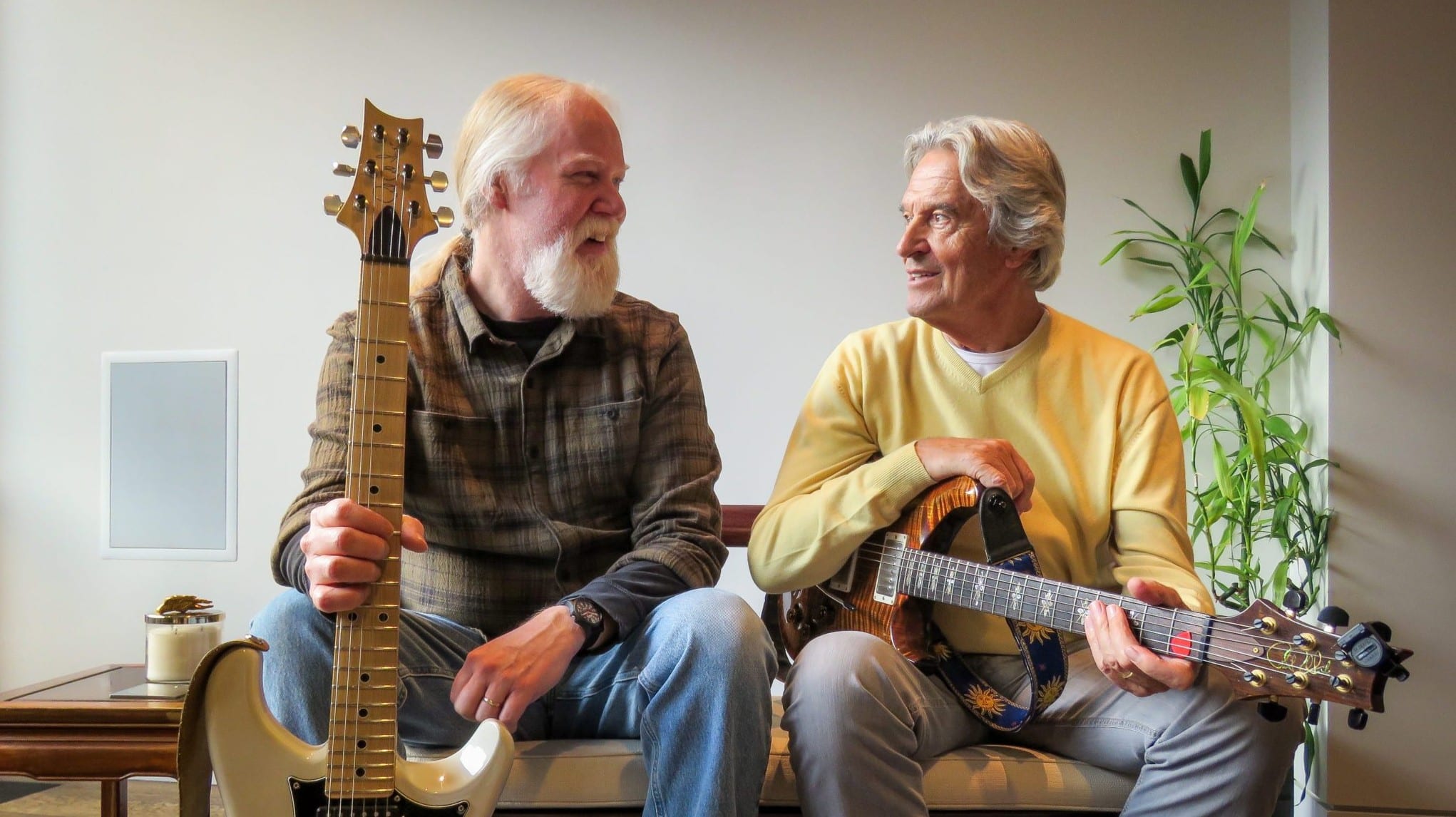 Some musicians hang on a bit too long, ending their careers with a slow fade. It can be painful to witness. Others recognize when it’s time to ease up, and accordingly change their relationship and approach to music. John McLaughlin, who has been at the forefront of jazz pathbreaking since the late 1960s, thinks it’s time now for him to slow down. While he’s not retiring completely, he’s announced that his current American tour, which comes to the Lincoln Theater on Saturday, will be his last.

“I inherited arthritis as well as music from my mother,” the 75-year old guitar master joked in a telephone interview. “I’m very nervous about accepting another tour, just in case I have a very bad hair day during the tour and I’m not able to play up to par. That to me is catastrophic, and a kind of betrayal—to music, to my colleagues, to the public and to the universe.”

D.C. was the scene of one of McLaughlin’s career milestones, back in 1970, when the young British guitarist played in Miles Davis’s band at the long-defunct Cellar Door in Georgetown. Recordings of that performance became the core of Live-Evil, a 1971 album now considered a jazz-rock fusion classic.

“It was just an extraordinary experience to just play with the man,” McLaughlin said of accompanying Davis in those days, when he was soon to become a star in his own right. “He would set up a tension on stage and you had to be aware all the time and be ready all the time for whatever was going to happen. Miles wasn’t directing how people should play, he was directing his concept.”

For the current tour, McLaughlin is partnering with fellow virtuoso guitarist Jimmy Herring (of Widespread Panic fame) to explore the music McLaughlin created just after leaving Davis. His Mahavishnu Orchestra released a series of recordings in the early-to-mid-’70s that would prove foundational to the fusion movement. American audiences in particular embraced Mahavishnu to such a degree that McLaughlin thought it appropriate to conclude his touring career by revisiting this material in the States.

“As an Englishman, as a European, to go play jazz in America was what they may call the ‘impossible dream,’ and it came true for me,” McLaughlin said. 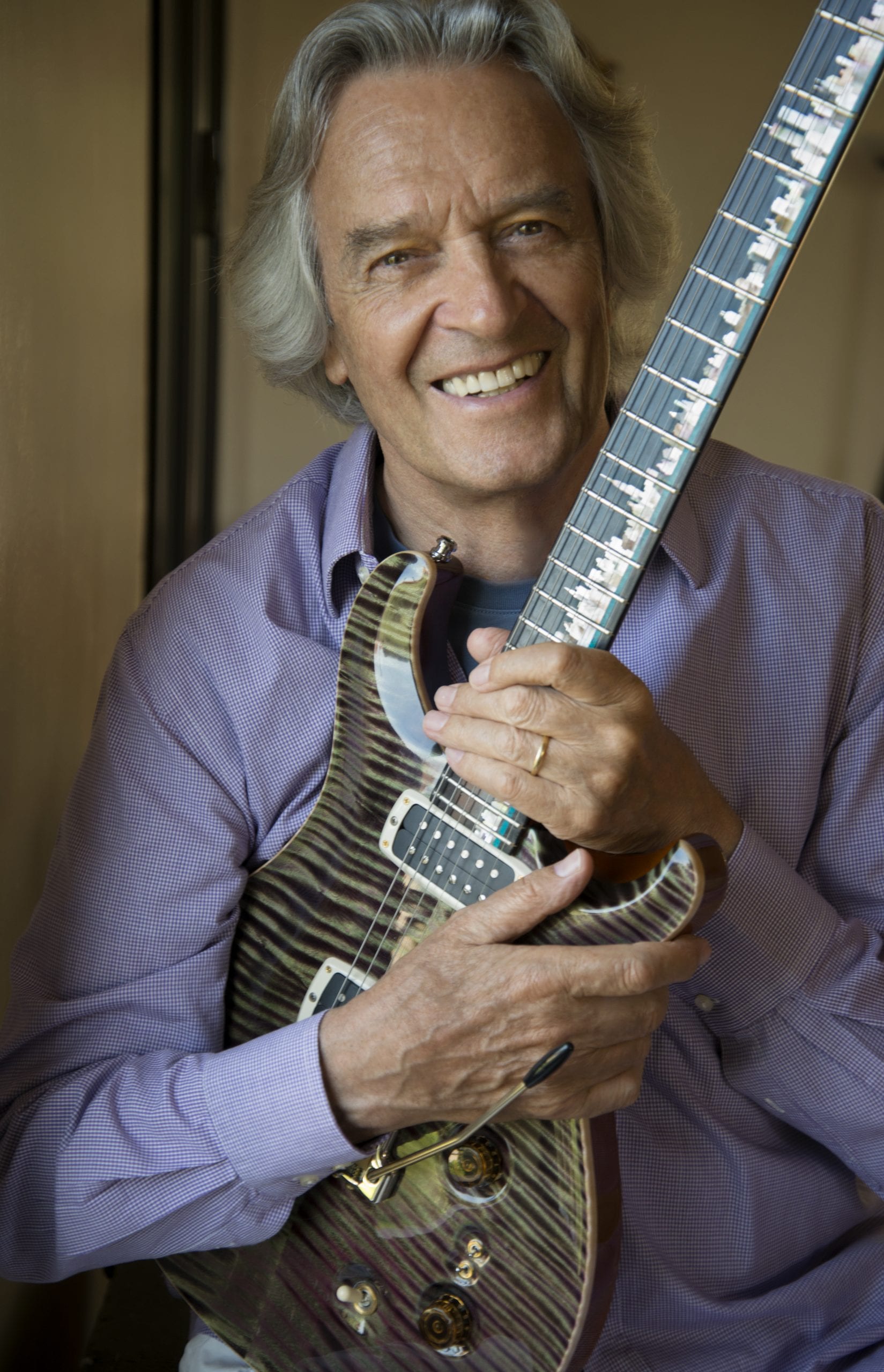 McLaughlin tapped Herring, 55, because the two are friends who have performed together in the past, and the Mahavishnu Orchestra recordings played a key role in Herring’s musical upbringing. McLaughlin also wanted to recall the spirit of a tour he did with guitar hero Jeff Beck in the ’70s. As with that tour, each guitarist on this one is playing a short set with his respective band (McLaughlin’s is 4th Dimension, a fusion group he’s led for the past few years). The two ensembles then combine for a third set entirely comprised of Mahavishnu Orchestra songs.

I spoke to McLaughlin back in September, when tour preparations were still under way and McLaughlin was still working on arranging his compositions for the double band. While the expanded instrumentation allows for new harmonic possibilities and ensemble sections, the spirit of the songs will remain the same.

“There’s not a lot I’m changing because the music kind of crystallized at that time and I really love it the way it is,” McLaughlin said.

He wants to present the material in a way that remains true to the intensity of Mahavishnu Orchestra’s recordings, which were inspired by the passion and dedication that McLaughlin recognized in classic records from John Coltrane and Miles Davis.

He laments that the same passion wasn’t always carried forward into the music he may have inspired: Fusion eventually gave rise to smooth jazz and other variations that are stripped of that drive. “Society changed. People want to hear smooth jazz, but they don’t want to hear smooth jazz — they want to talk over it,” McLaughlin said. “It’s not jazz to me. Jazz will grab you by your intestines, almost. At least it should.”

While McLaughlin will no longer go on extended tours, his musical journey is far from over. He has accepted invitations to perform individual concerts. In February, he is going to India to collaborate on a recording with vocalist Shankar Mahadevan in which McLaughlin hopes to establish a completely different musical approach to the old idea of East meeting West. He has also been commissioned to compose a piece for a European classical guitar quartet.

“The day I stop playing is the day I keel over,” he said. “Musically, it doesn’t really stop. Every day I’m hearing new things, and I feel very happy about the situation.”