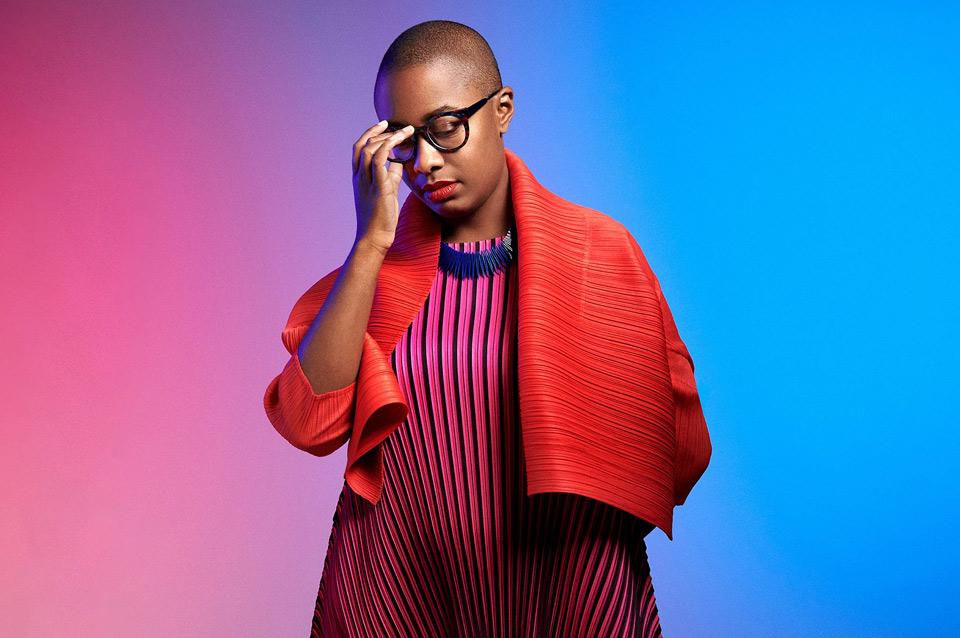 The John F. Kennedy Center for the Performing Arts has announced its complete 2022-23 jazz season. The lineup is a mix of legends and emerging voices, and highlights Kennedy Center Artistic Director for Jazz Jason Moran’s mission to showcase the interdisciplinary nature of performance on the modern jazz scene.

The Kennedy Center’s jazz season includes two duos that specifically speak to that that mix of progressive and traditional. In one, straight-ahead stalwart Javon Jackson partners with the legendary poet Nikki Giovanni. In the other, Esperanza Spalding, the bassist, vocalist and composer who does not know the meaning of boundaries in music, duets with the singular pianist Fred Hersch.

Of course, the season also features some heavy-hitting legends. The Kennedy Center will celebrate International Jazz Day in 2023 with a performance by the legendary South African pianist and NEA Jazz Master Abdullah Ibrahim and his ensemble Ekaya. The whole run of shows wraps up May 14, with the return of iconic guitarist George Benson to D.C.

More information is available at the Kennedy Center’s website. Tickets are currently available as a subscription package and not on an individual show basis. Show tickets will go on-sale soon.