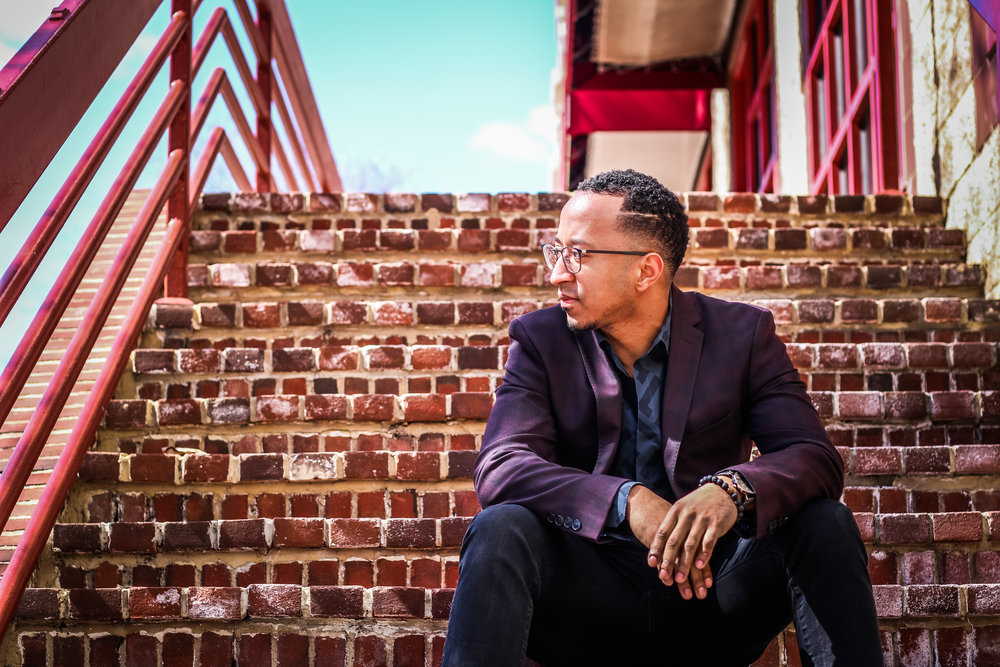 Mark G. Meadows's new single picks up where he left off with his latest EP, 'Be the Change.' Courtesy markgmeadows.com
News

Pianist and vocalist Mark G. Meadows’ new single, “Communication Is Key,” released Tuesday on streaming platforms, is a plea for new directions and shared purpose, in the face of division. You could say it’s arriving at just the right moment in Washington, D.C. When Meadows sings, “I see the world in circles, you see the world in squares,” he seems to be summing up so much of our politics in one concise line. But the song’s 1970s soul-funk party vibe makes it into a balm, and pushes us to look ahead.

Of course, this territory is not new for Meadows. The celebrated D.C.-area bandleader has made increasingly political music since his 2016 album, To the People, featuring his band The Movement. On his 2019 EP, Be the Change, Meadows picked up where he’d left off, sometimes moving toward the optimistic funk influence of Stevie Wonder (the EP includes a cover of Wonder’s “Overjoyed”). He leans even further into the Wonder aesthetic on “Communication Is Key.”

Meadows is as smooth as ever here, laying down a mellifluous vocal that appeals for peace and unity, with a lush harmonic progression underneath. But Meadows has also never been funkier. He gets a big assist on that front from Aaron Freeman, a bassist and arranger, whose springy, popping bass lines make his instrument’s metal strings sound as elastic as rubber. Freeman also scored the horns on the track; they pepper the chorus with smart restraint, often punctuating the end of each vocal line.

“How can we come together, when we’re so torn apart?” Meadows asks in the second verse of “Communication Is Key.” He offers few answers here, but by the end of the track, its relentless optimism might make you think — at least for a moment — that uniting really is possible.