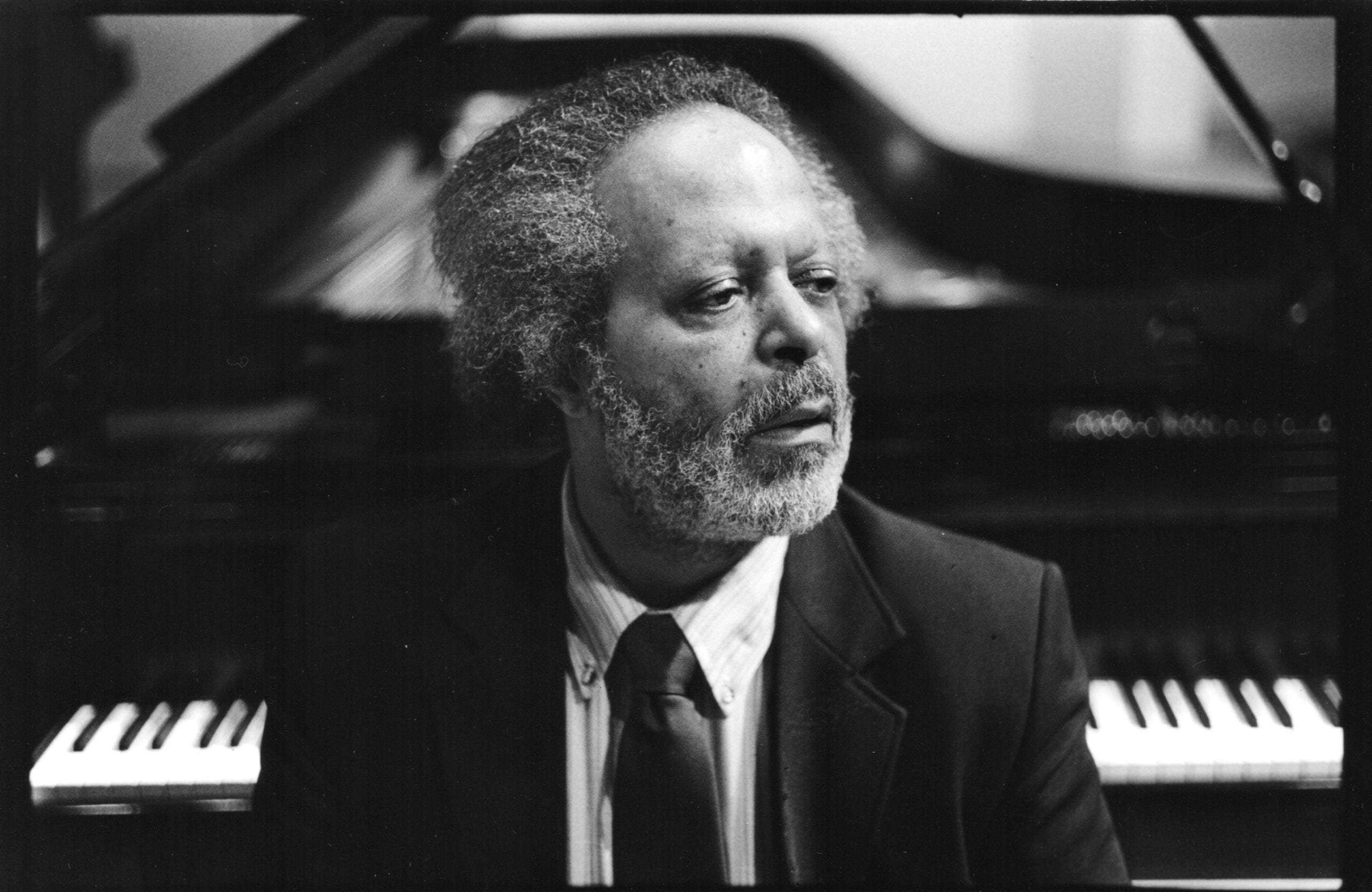 Jazz’s gospel roots are apparent in the way we talk about the music’s iconic figures. Solos and improvisations are often equated with spiritual experiences, or are referred to as “sermons.” The formidable rhythm section of bassist Charles Mingus, drummer Dannie Richmond and pianist Jaki Byard became known as the “Almighty Three.” In this specific trio, it was the pianist whose gospel-steeped playing most effectively drove home this characterization: Byard’s rousing harmonies and sharp lines could make your spine tingle.

But the church wasn’t the only tradition that shaped Byard’s artistry. The late piano giant was a chameleon, and an avid student of music. Not only did he demonstrate command in an array of styles, he was a talented multi-instrumentalist who recorded and performed on at least half a dozen different instruments. But most importantly he is one of the finest—though most frequently overlooked—pianists in the jazz canon. He’s deserving of deeper investigation and recognition, as is especially clear when glancing at his influence on today’s top jazz artisans, including Jason Moran, who studied with Byard and has adopted some of his approach: his eclecticism, blues sensibility, spirituality, and stark originality.

The latest musician to delve deeply into the music and legacy of Jaki Byard is not a pianist but a flautist: Jamie Baum. Inspired by her tenure as Byard’s student at the New England Conservatory, in 2010 she joined up with three fellow NEC alumni who had come under his wing to form a band. They named the band Yard Byard, an appropriately offbeat reference to both their mentor and the saxophone legend Charlie Parker. The band—featuring guitarist Jerome Harris, drummer George Schuller, saxophonist Adam Kolker and bassist Ugonna Okegwo, the only non-NEC alum—will perform its D.C. debut this Saturday at the Kennedy Center Jazz Club. (Essiet Essiet will be subbing for Okegwo.) 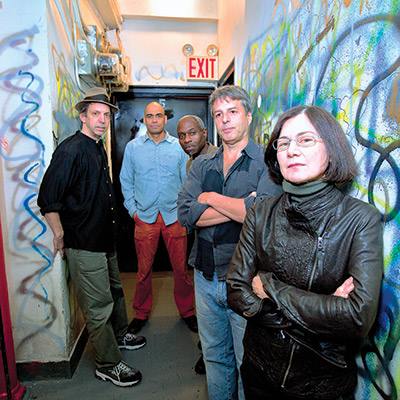 While Baum was a student, Byard had entrusted her with some of his charts, and she held them close, waiting for the right situation to make itself known. “After I finished my septet recording, Solace, in 2008—which featured a Chamber Music America commission based on influences of the music of Charles Ives—I was thinking that I wanted to start a new project where I could focus more on playing as opposed to my writing and arranging,” Baum recalled. “I was looking through my file cabinet one day and spotted a folder with tunes Jaki had given me. I pulled out some of his CDs and started listening to them. [It was] something I hadn’t done in quite a long time. It suddenly dawned on me when hearing ‘Lenny’s On The Turnpike’ that Jaki was the Charles Ives of jazz—meaning, in the span of a few bars he could go from the past to the present to the future of jazz music.”

Baum added, “With Jaki you could hear the whole history of not only jazz but classical and other styles as well. He’d go from stride piano to playing modal or pentatonic to free to sounding like Debussy—all in one solo. It just seemed like a good segue for me, and the right time, after having done the Ives project.”

The flute may seem an unexpected instrument with which to pay tribute to a pianist, but for Baum it makes sense: She hopes to emphasize how seminal Byard was during a moment when jazz musicians were beginning to think beyond boundaries, starting to expand the possibilities of their instruments. The late 1950s and early ’60s were a time when the music took many radical turns all at once, and Byard was at the forefront.

The son of musicians, John Arthur “Jaki” Byard grew up in Worcester, Mass., immersed in various American musical traditions. He played several instruments, including the saxophone and the trumpet, the latter of which came as a special gift from his father. He developed his acumen and eclectic approach through years of gigging and studying, from playing in the Army band to gigging at Boston jazz clubs. It wasn’t until the early 1960s that he made the move to New York City, where his first album as a leader was in fact a solo piano record—a bold opening statement. During that time, he joined Charles Mingus’ band, where he contributed to what some aficionados characterize as Mingus’ most fruitful period. All the while, Byard engaged in his own recording and performance projects, playing not just piano, but also saxophone, bass, drums, guitar and trombone. Perhaps most importantly, Byard had an influential career as a teacher, where he was highly in demand due to his mastery of the practice and history of jazz.

That’s borne out in the work of Yard Byard, which includes four members who studied with him at NEC (Baum, Harris, Kolker and Schuller). The band purposefully left out the piano, opting to evoke the essence of Byard’s style without trying to replicate his distinctive playing. The arrangements achieve this goal beautifully, allowing his music to shine through, even noting some of his characteristic note patterns. The bluesy feel of tunes like “Flight of the Fly” and “Aluminum Baby,” originally recorded for solo piano, is upheld and emphasized. Each song on the album is one of Byard’s original compositions, taken from among several albums throughout his career, and reworked for this ensemble. What results is a rich sonic relationship between the group and its composer. One can almost hear Jaki Byard’s piano shining through. I, for one, forgot there was no piano upon first listen: His essence hangs so palpably in the group’s execution that he could almost be listed as a ghost member of the ensemble.

“I don’t consider us a repertory band, in the sense that we are either trying to play his music the same way he did, or to replicate the style and sound, as it were,” Baum said. “I think, as is typical with many jazz musicians, we are always looking forward and backward at the same time, meaning, the more you grow as a musicians, the more perhaps you can understand those things that can be learned from the previous generations. For example, one might play a simple Bach sonata early in one’s formative years and approach it one way, and then go back and play it again several years later and gain a new perspective. Also, Jaki’s music is very open, as he was as a musician, and we are trying to find ways to make it our own.”

With a band made up of some formidable musicians, composers and bandleaders in their own right, it is almost impossible to think that the group would have a hard time putting its own stamp on the master’s legacy. By all measures, this is a super-group, playing the music of one of this music’s best instrumentalists. Excellence—and, more importantly, distinctiveness—is to be expected.