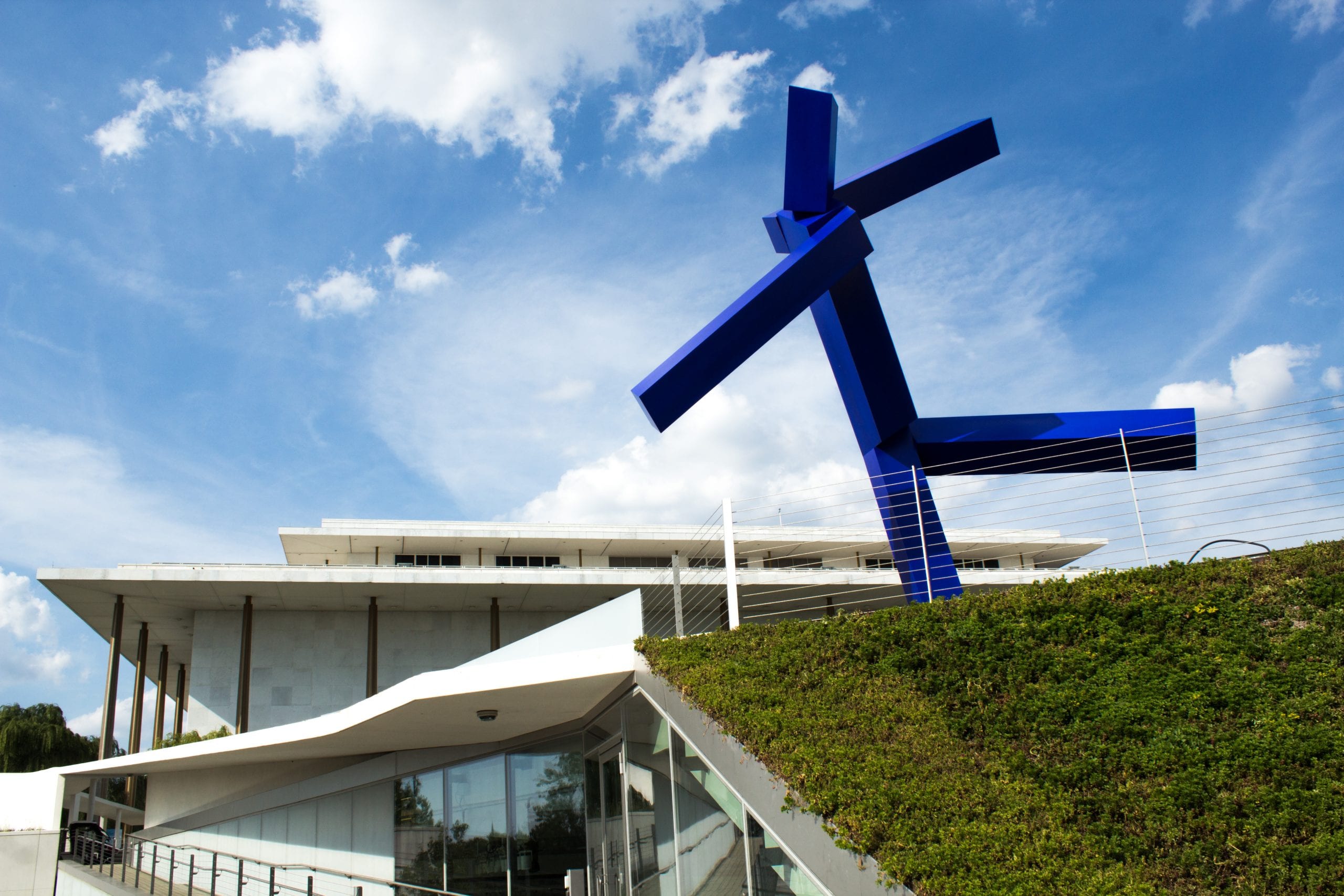 The exterior of the REACH, the 4.6 acre expansion of the Kennedy Center, is adorned with pedestrian walkways, gardens and sculptures. Jamie Sandel/CapitalBop
Features

The Kennedy Center will open the REACH this Saturday, a 4.6-acre, $250 million expansion with a new state-of-the-art building that promises to modernize its presenting and outreach efforts.

With the REACH, the center will have venues for functions that have rarely found natural homes at the institution. The expansion specifically targets community engagement, education and modern performing arts — including jazz.

The REACH houses a suite of mixed-use studios designed for rehearsals, classes and workshops, artist residencies, experimental work and more. That includes a lecture hall/theater and a “maker studio” designated for artistic experiments of various kinds. The Kennedy Center describes the REACH as a “process space.”

“Seventy-seven percent of what happens at the Kennedy Center happens behind locked doors or in spaces not built for what’s happening there,” Michelle Pendoley, director of public relations for the Kennedy Center, told CapitalBop, referring in large part to spaces like the KC Jazz Club, which currently has its home in a converted conference room space on the second floor of the building. “Part of the idea of the REACH is to align the Kennedy Center’s work with what future artists and audiences want.” 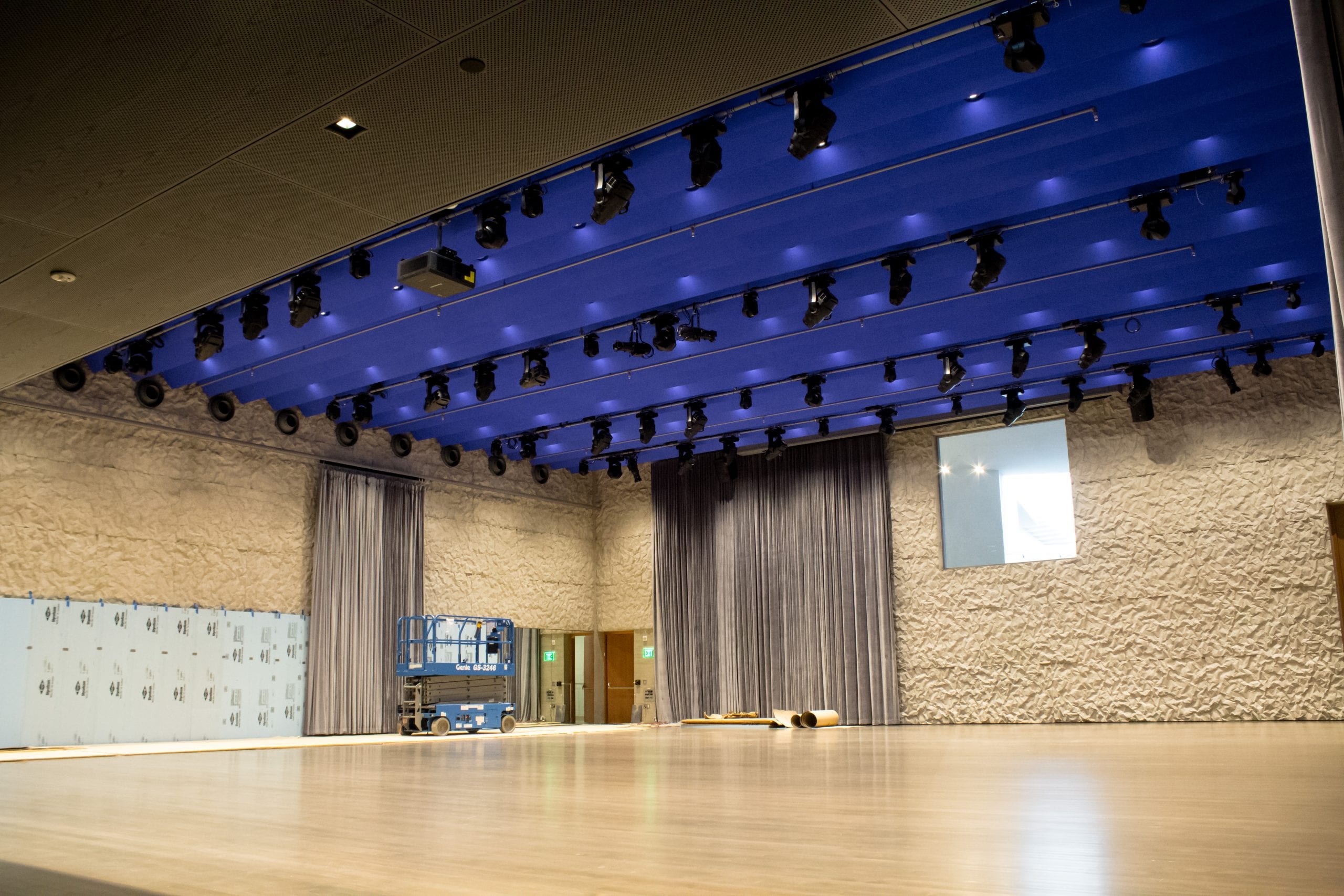 The addition that will likely make the biggest difference for D.C.’s jazz community is the cavernous, two-level Studio K, which will now host the KC Jazz Club. The club — the Kennedy Center’s replication of a more intimate nightclub experience — was previously housed in a converted conference room. At Studio K, it will operate between January and April, hosting both touring and D.C.-based acts. Studio K was engineered to be an acoustically ideal venue for the KC Jazz Club; its concrete walls are molded with divots and depressions designed by an acoustician to help reflect sound. The room will also host performances in other musical genres, spoken word and comedy.

The Kennedy Center will be ringing in the new REACH space with a two-week festival starting on Saturday. Jazz and black American music luminaries — Flying Lotus, Robert Glasper, Jason Moran, Koyaki, Kelela, Q-Tip, De La Soul and Brandee Younger — are among the main attractions at that festival, which consists entirely of free events, and runs Sept. 7-22. (A CapitalBop preview is coming soon.) 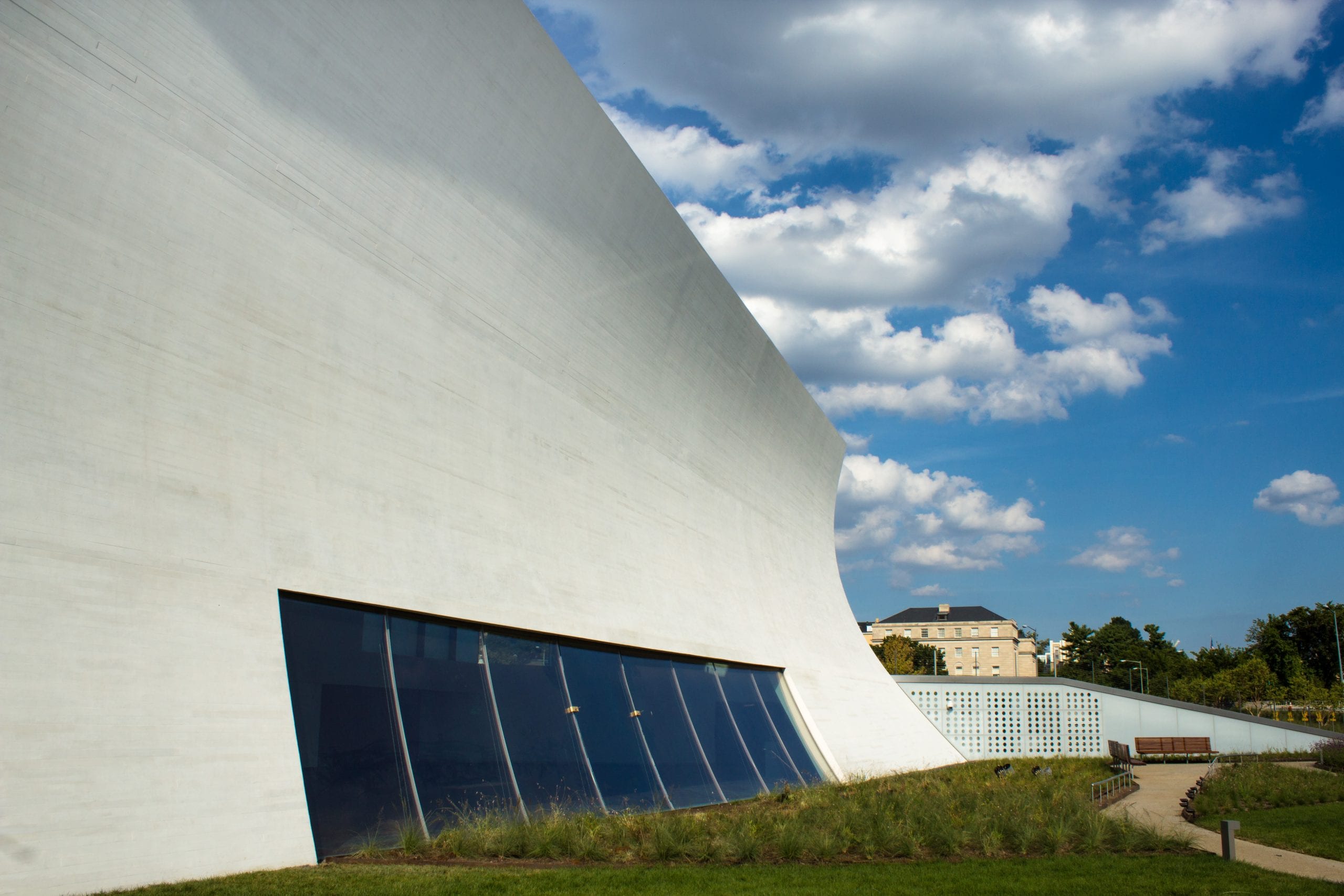 Architect Steven Holl is responsible for the ultramodern design of the REACH. Jamie Sandel/CapitalBop

The REACH is a mostly subterranean complex adjoining the center’s main Edward Durell Stone-designed building. It houses 10 interior multi-use spaces underneath the largest green roof in the District: 130,000 square feet of open lawn and public gardens. Its architecture, designed by Steven Holl, is strikingly modern, allowing natural light to flood the structure despite its low profile. Creative building techniques like aggressively sloped walls and wood-grain concrete soften the hyper-modern feel of many new rooms.

The Kennedy Center says that the expansion, which is privately funded, represents a significant investment in community engagement. The center’s often-high ticket prices and location on the Potomac River waterfront pose accessibility issues for many local patrons and artists alike. The success of the Millennium Stage series — which presents a wide variety of performers from around the world in daily, free, open-to-the-public shows, then webcasts and archives a video of each performance — as well the Citizen Artist Fellow program suggest that the Kennedy Center has already proven itself to be be an effective community arts resource, to some degree. The REACH is meant to double down on that mission, offering six-month residencies for local artists and small studios for projects in process. 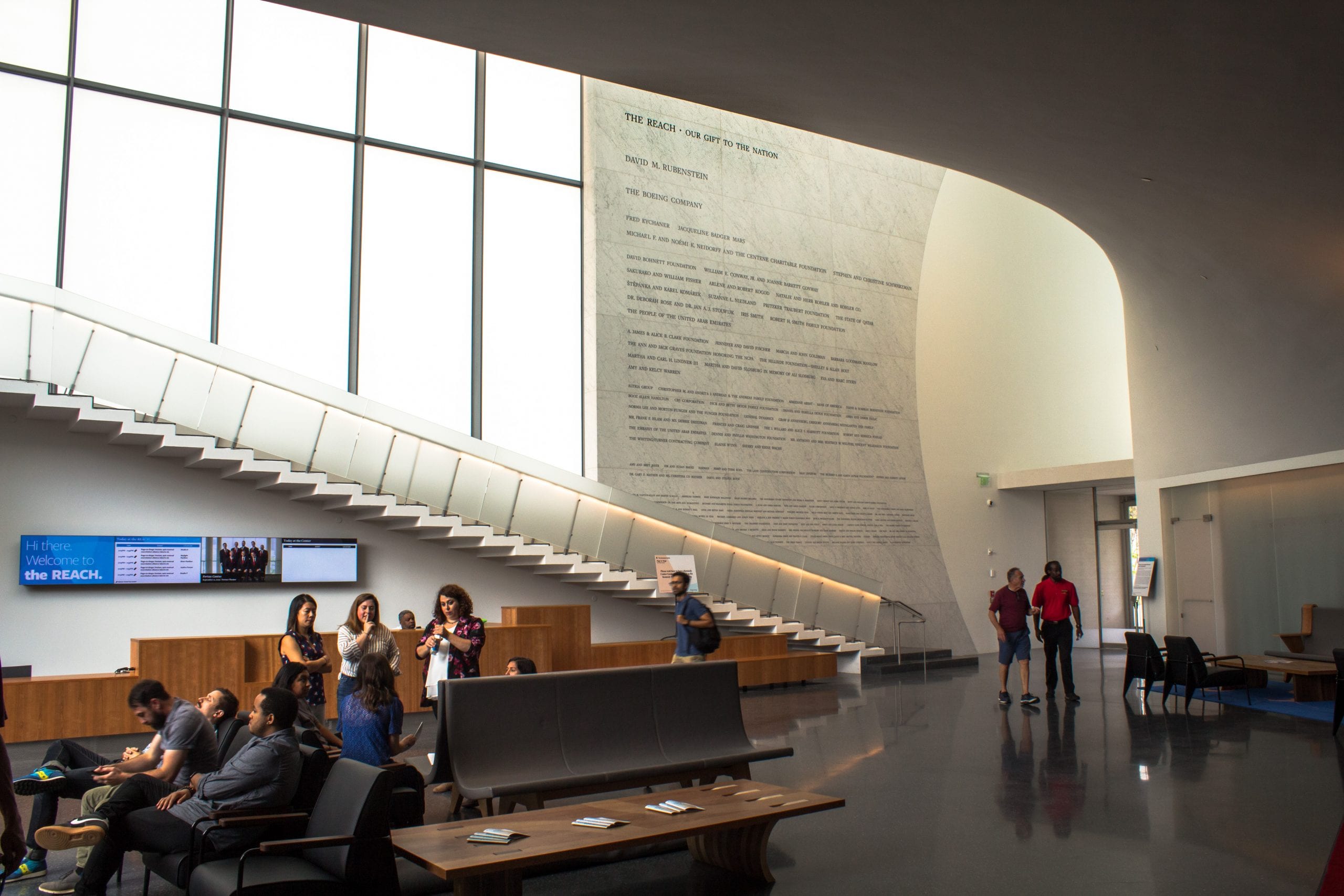 The REACH contains three semi-subterranean pavilions, all with curving and diagonal lines that contrast with the rectilinear original Kennedy Center edifice. Jamie Sandel/CapitalBop

Patrons are encouraged to use the REACH in an unstructured way, the center says. No ticket is required for entry, and the grounds are laid out to make foot traffic flow easily. A new pedestrian walkway connects a path along the Potomac to the complex’s outdoor gardens, which themselves feature a reflecting pool, sculptures and long, winding walkways. (One walkway features step-by-step visual instructions on how to do the twist, a classic dance that was a favorite of Jacqueline Kennedy.) The space has been open for months for a series of soft-launch events, from play readings to a wedding and a bar mitzvah, all designed to help the building and staff prepare for full opening.

Despite the Kennedy Center’s many plans for the REACH, its staff still sees the space as a grand experiment. “We are truly expecting the unexpected,” Pendoley says. “The way people experience art has changed, and we need to change with them.” 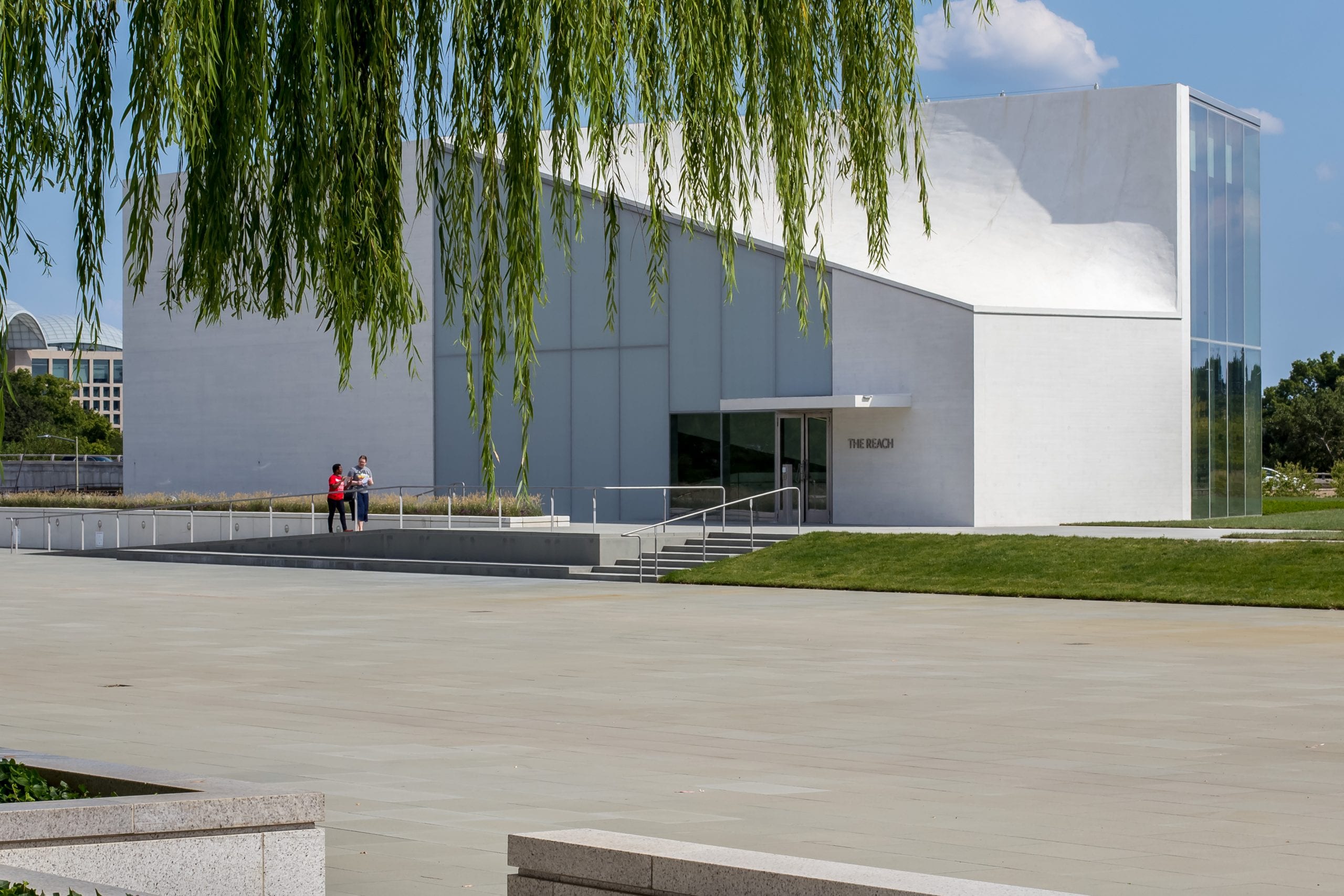 The REACH has been designed for pedestrian access, with a green roof and gardens atop many of the new multi-use rooms. Jamie Sandel/CapitalBop 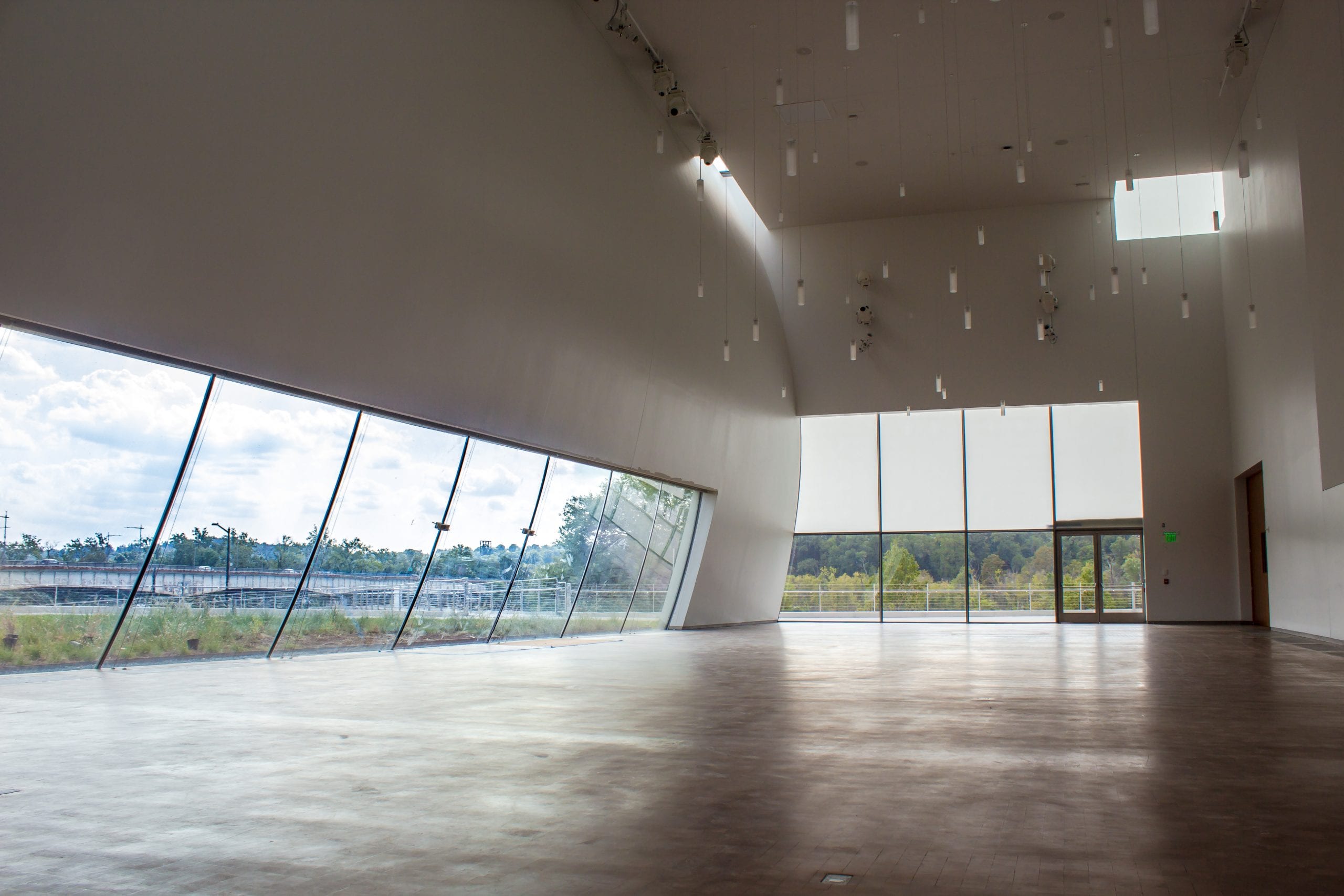 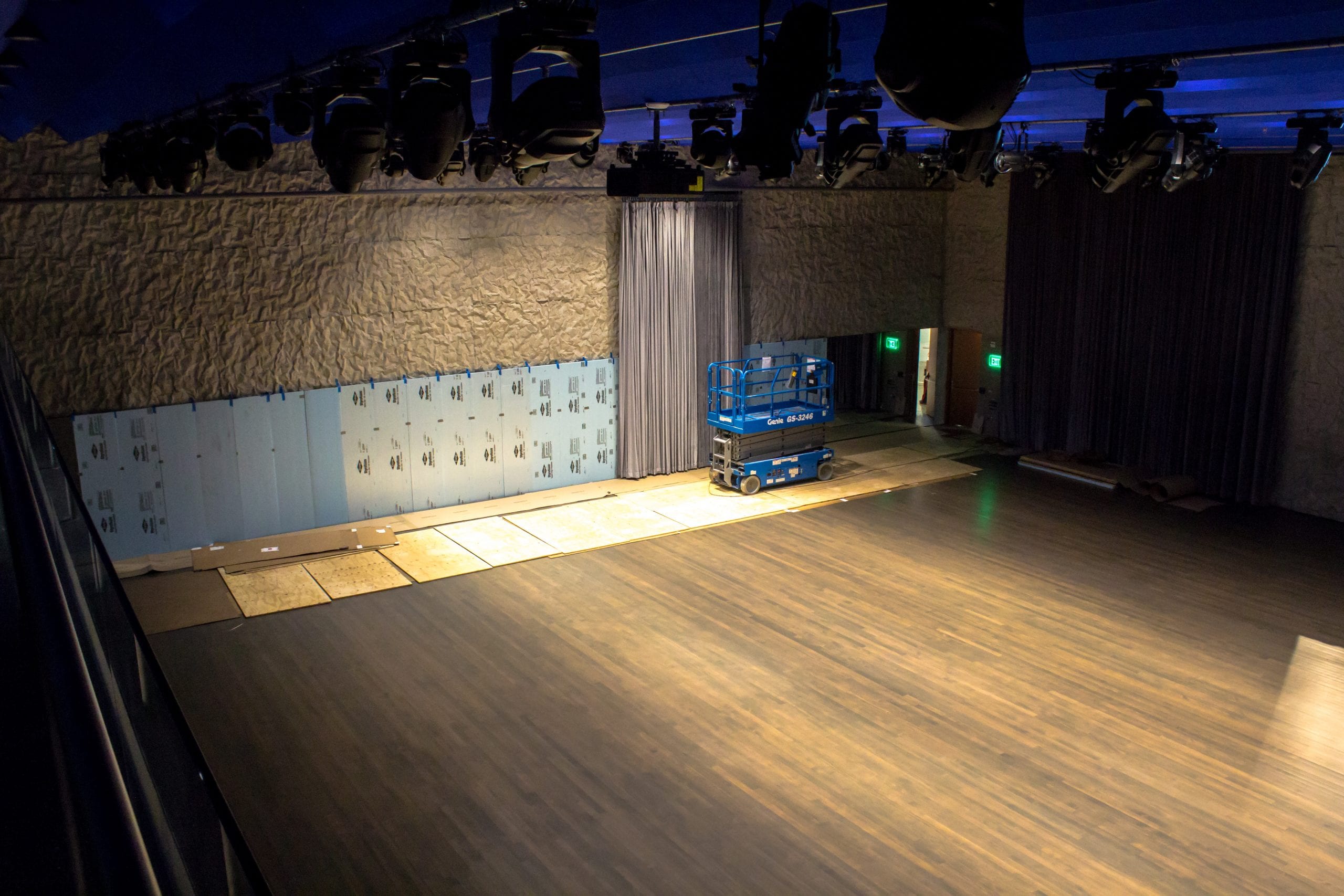 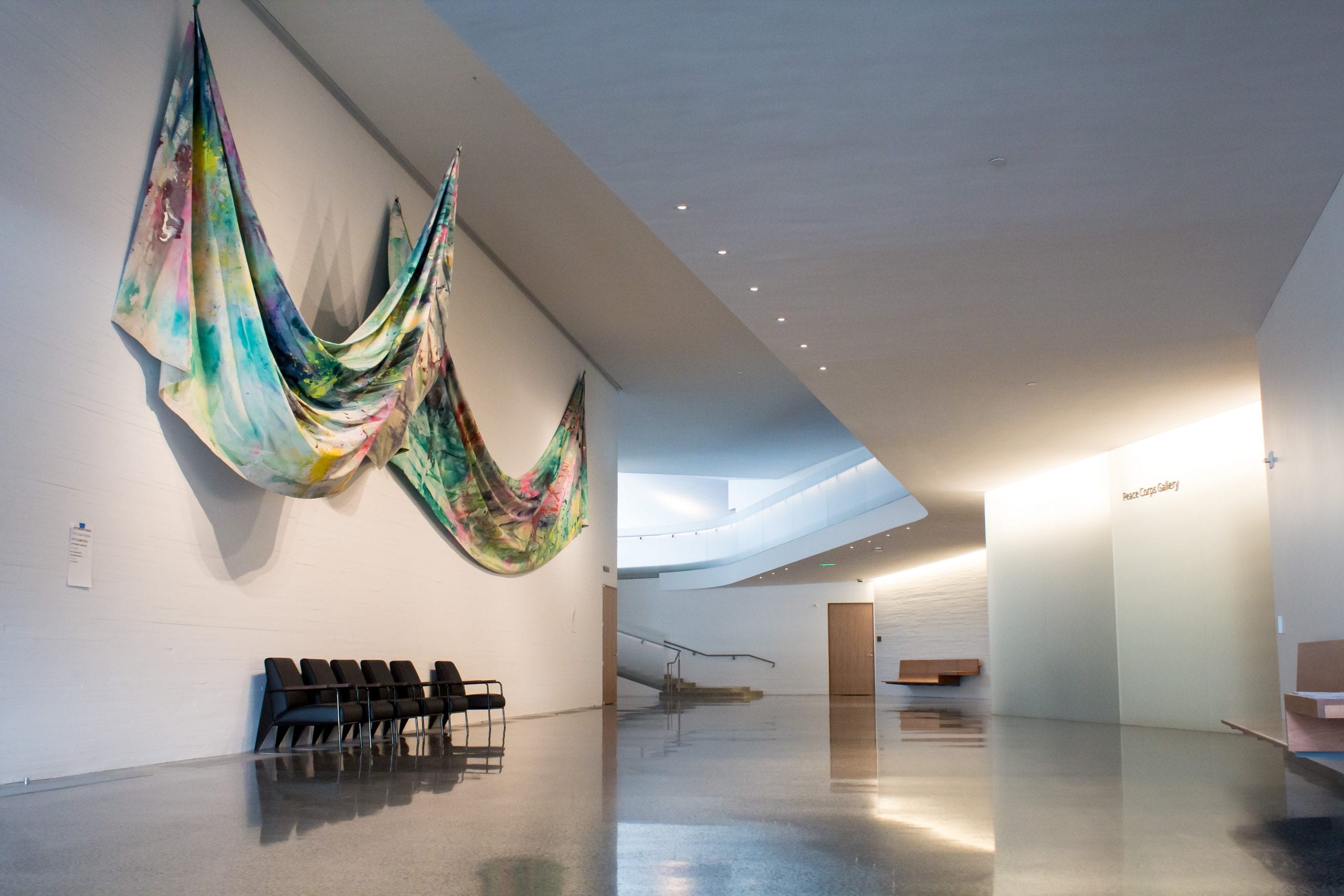 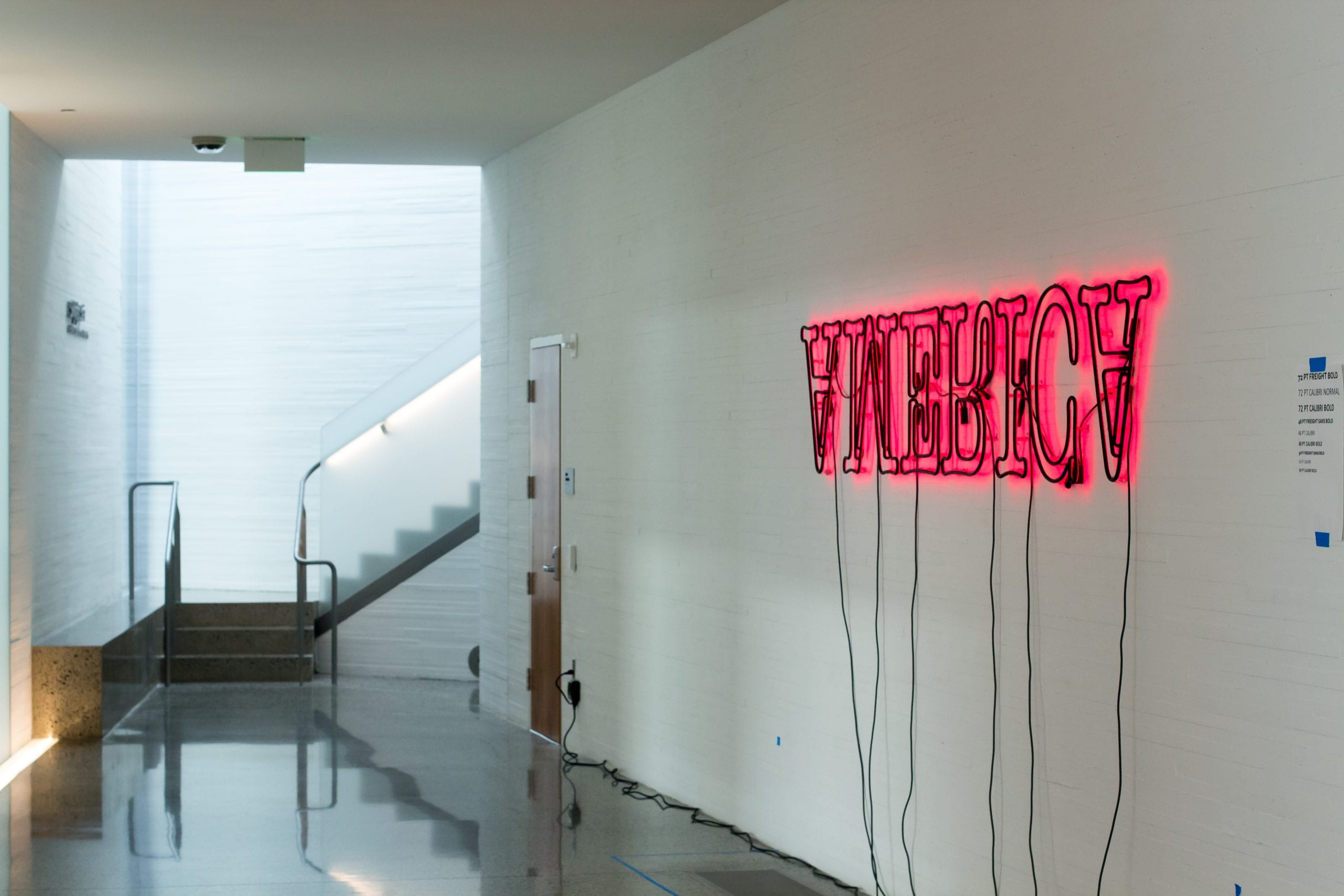 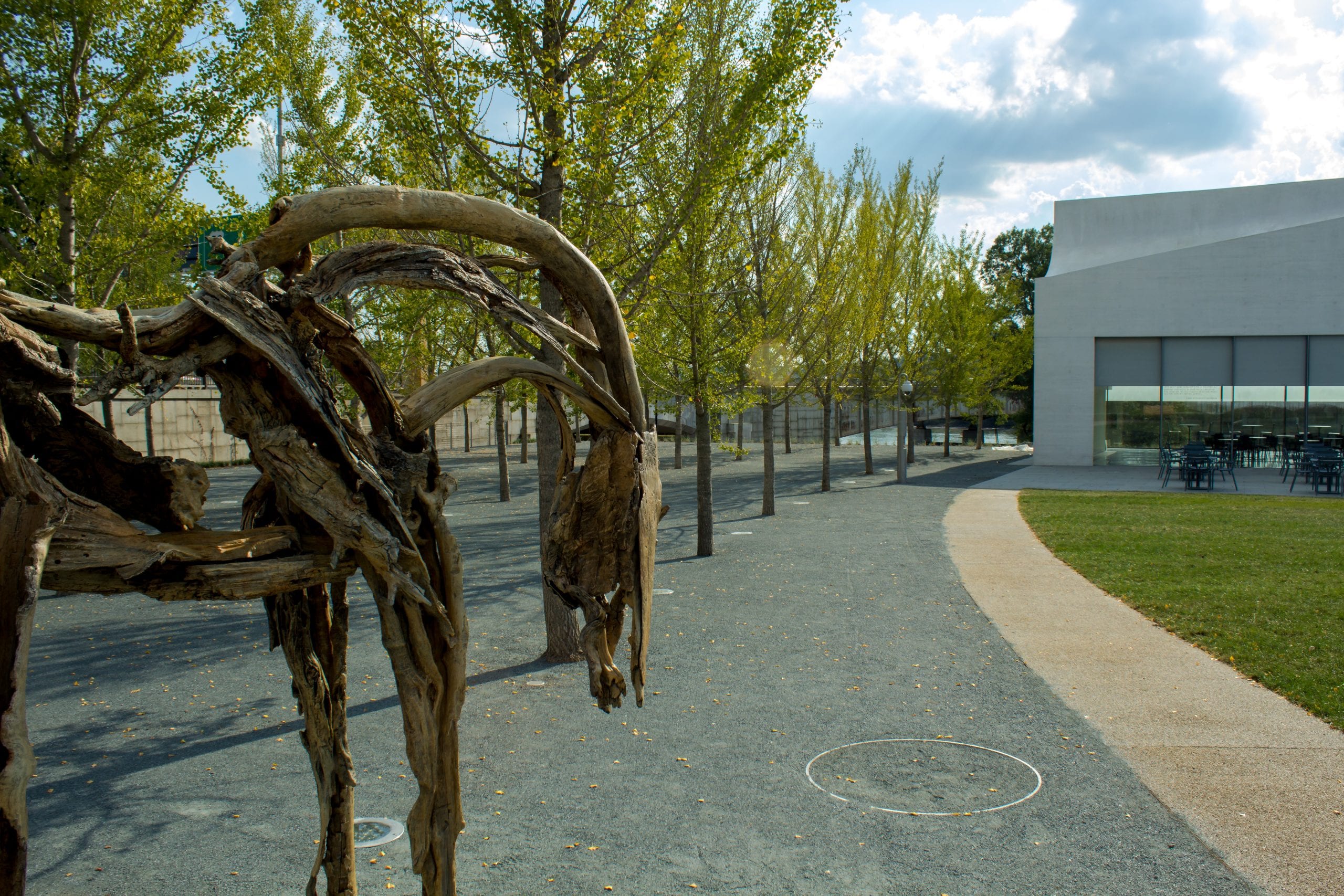 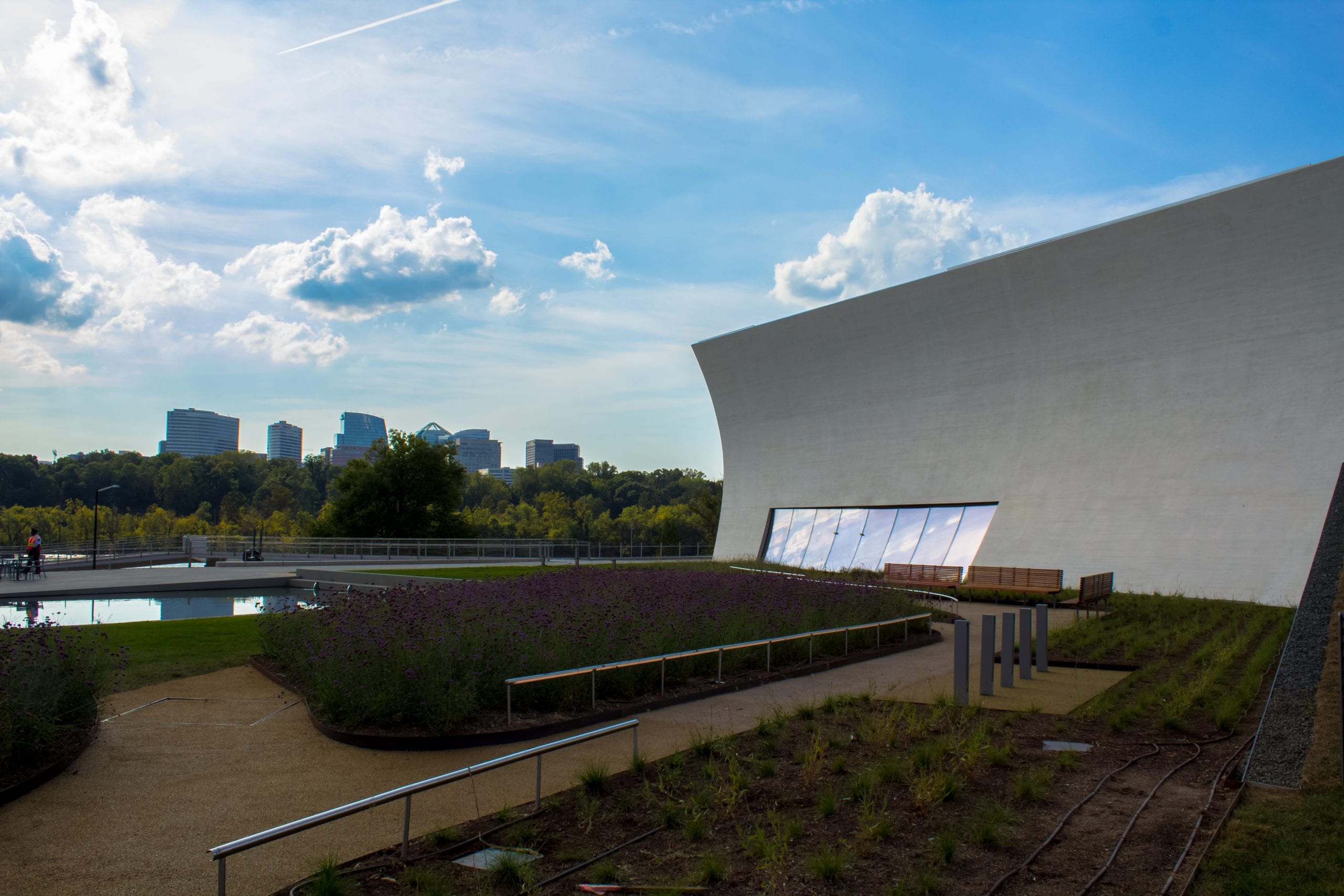