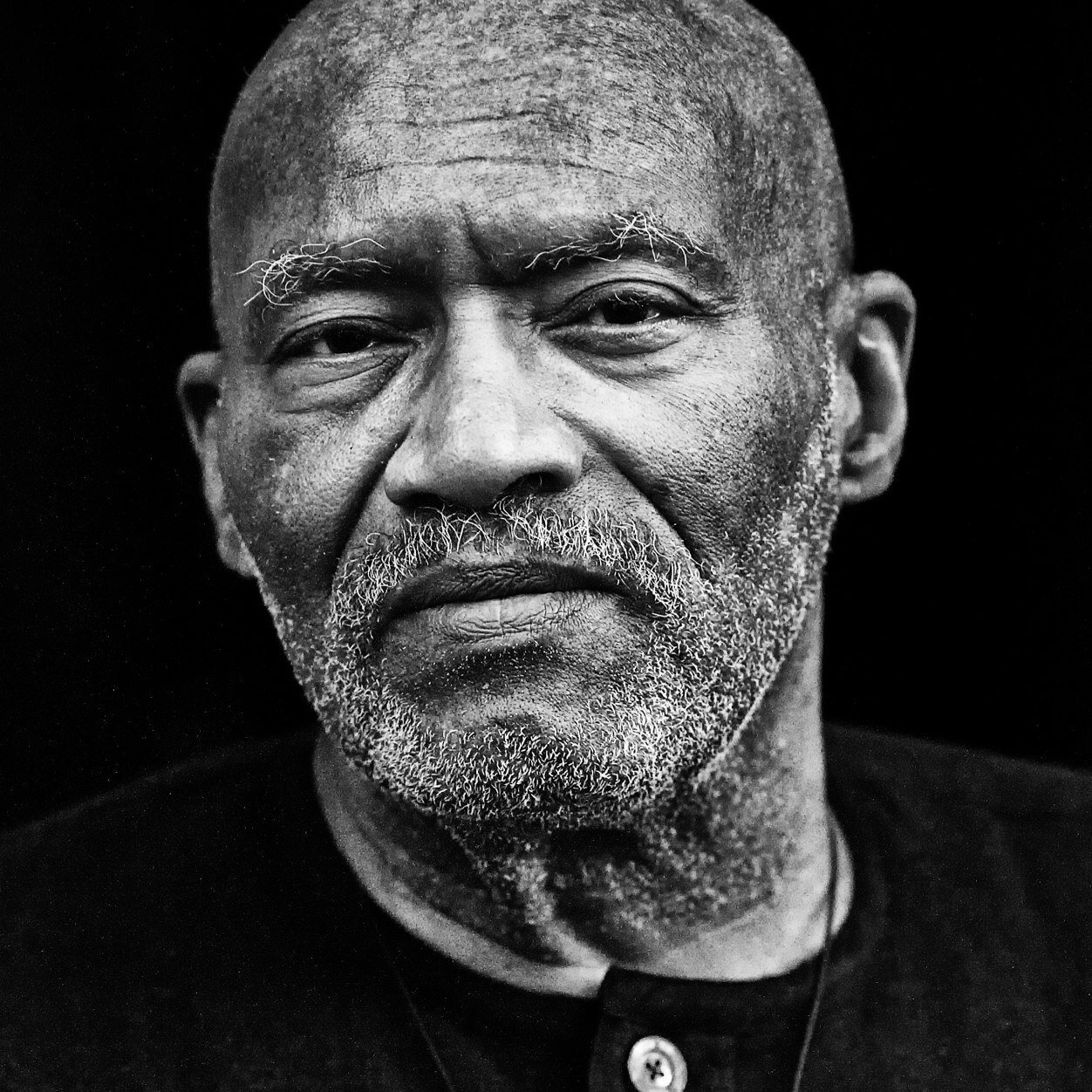 He would have turned 79 years old this week, but up until the moment he died, this past January, he was working ceaselessly to expand opportunities and visibility for artists in D.C., particularly African-American musicians.

In recent years, Gray was best known for running the East River Jazz organization, which presented concerts throughout Wards 7 and 8, usually free of charge. In a profile in The Washington Post in 2017, Gray said he was tired of seeing Anacostia treated “like the backwater of the city.”

“We’ve got stuff of value east of the river,” he said. “Let’s discover it. Let’s explore it. Let’s make something happen.”

But even as he made serving the local community his life’s work, Gray remained devoted to building bridges and solidarity. When he died he was in Cuba, helping to present the Kent Miller Quartet at the Havana Jazz Plaza Festival.

A memorial service will be held for Gray this Sunday, from 1 to 4 p.m., at THEARC in Southeast D.C. [Note: It was moved to a virtual event via videoconference.] The service had initially been planned for earlier this year, but was postponed due to the coronavirus pandemic.

Born on July 7, 1941, Gray was a lifelong D.C. resident. His presentations often sought to provoke dialogue around the changing landscape of DMV-area politics and culture. Presenting jazz only became the central part of his work in later years, as he founded East River Jazz and its Baltimore counterpart, Be Mo Jazz.

As a photographer, he captured images of a changing political and socioeconomic landscape for African Americans in the United States, including during the Civil Rights Movement. His work includes shots of Dr. Martin Luther King Jr. speaking at the Vermont Baptist Church; protesters gathering for the Poor People’s Campaign on the National Mall; and Rosa Parks, the Montgomery Bus Boycott leader, addressing a crowd of activists.

In 1976, amid the Black Arts Movement, Gray founded the Miya Gallery, a space dedicated to creative expressions from across the African diaspora, in the form of visual art, craft and performance. Throughout its 25-year history, the gallery was a locus of African-American expression in D.C., exhibiting works by more than 200 artists and helping to pave the way for other Black Arts organizers to create similar community spaces across the city.

Gray sought to document the stories of Black people in many forms. Through his umbrella organization, CA-FAM III, Inc., he worked on performing arts projects, art exhibitions, print and online publishing, and cultural histories and genealogies. One of its first endeavors was the Shaw Community Documentation Project, which brought together elders and young people in 1975 in a historically Black D.C. neighborhood, through recorded oral histories. That year, he also helped organize the African Diaspora program at the Smithsonian’s Festival of American Folklife downtown.

Gray’s ability to navigate the worlds of business, art and politics enabled him to coordinate with fellow small-business owners, performers and community activists.

“The cool thing was that he mixed his media,” said Jacqueline Jones, assistant dean for programs and chair of the multimedia journalism department at Morgan State University in Baltimore. “He didn’t just deal with musicians. If you were an actor or writer — or any other kind of artist — he saw the value in bringing artists together so that people were exposed to the arts at large. … He had a lot of respect in this town.”

James Early, former director of cultural studies and communication at the Smithsonian’s Center for Folklife and Cultural Heritage, was a collaborator and friend. “It’s one thing to call him a leader, I think that’s accurate,” Early said of Gray. “And I have more of an even poetic feeling: Vernard emerged out of community; he was community. He wasn’t just someone on the landscape.… You always knew he was bringing his community through his tone and heart.”

In 2008, Gray founded Be Mo Jazz, an organization dedicated to jazz preservation and concert presenting in Baltimore. East River Jazz followed in 2011. Through both, he coordinated scores of performances featuring many top artists in the Baltimore-Washington region.

From taking photographs at historic moments to presenting concerts dedicated to the likes of Charlie Parker, Vernard Gray thought constantly about how to honor his culture. In November 2019, at D.C.’s annual Mayor’s Arts Awards, Mayor Muriel Bowser presented him with the Award for Excellence as a Community Arts Advocate, which recognizes “significant contributions as a community advocate for the arts or creative culture in the District of Columbia.”

“It was a great honor for my nearly 50 years of cultural service!” Gray wrote on Twitter.

Vernard Gray is survived by three daughters — Jacinta Monique Gray, N’Dieye M. Gray-Danavall and Miya Rashida Gray — as well as a number of grandchildren. The number of Washingtonians whose lives have been touched by his work is too many to count.