Lakecia Benjamin, above, plays a free show at the Kennedy Center’s Millennium Stage on Friday at 6 p.m.

First off, welcome to the newly redesigned CapitalBop.com — that also means a new and improved format for “Weekend in Jazz,” our weekly posting of all the live happenings on the D.C. scene. Below you’ll find a newly interactive calendar of jazz shows. To make things manageable, it’s showing only our “CB Picks” — the performances we think you especially ought to know about — but if you want to see everything that’s going on, just click to remove the “CB Picks” marker under “Tags.” You can also use the tags to sort shows by whether they’re free, if they offer food, and more. Under “Categories” you can sort by neighborhood.

This weekend, the Kennedy Center convenes its 19th annual Mary Lou Williams Jazz Festival. It’s the second year since the center decided to end its practice of presenting only female musicians at the fest, under the premise that it was ghettoizing (the festivities retain a heavy emphasis on women). The best stuff is on the second night, when the avant-garde triumvirate Trio 3 (Andrew Cyrille, Oliver Lake and Reggie Workman) and the vocalist René Marie perform. The festival’s sold out, but on Friday and Saturday nights the Kennedy Center’s Millennium Stage hosts free, open-to-the-public concerts by two worthy young saxophonists making themselves heard on the New York scene: Lakecia Benjamin on Friday and Sharel Cassity on Saturday.

Further from the beaten track, another two-day festival is going down at Union Arts, the loft space where CapitalBop holds our DC Jazz Lofts every month. This Friday and Saturday, “Two Nights of New Music” features a who’s-who of avant-garde expression in D.C. music: the OOO Trio, Jamal Moore, Charles Rahmat Woods and others.

At Bohemian Caverns, the bass eminence Ron Carter holds down a three-night residency this weekend; check out our interview with him, and hurry to get your tickets if you want a place in line. The local pianist and composer Tim Whalen brings his rigorous and energizing arrangements to Twins Jazz both Friday and Saturday nights (it’s the man’s birthday — go to his gig, and buy him a drink while you’re at it), and two area vocal talents play Blues Alley: Lena Seikaly on Saturday and Sharón Clark on Sunday.

With no further ado, here are our picks for the weekend: 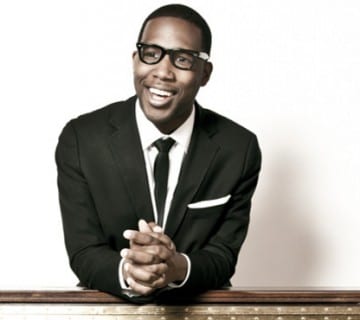 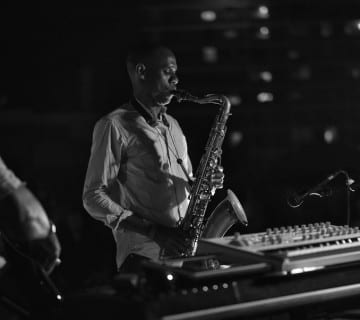 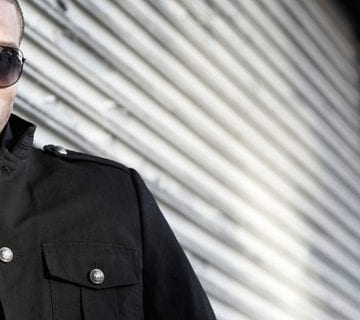 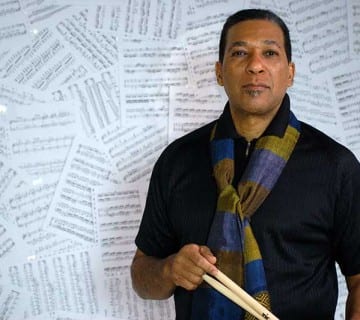 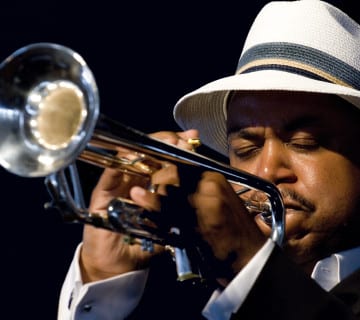 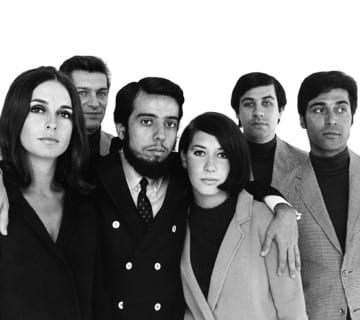