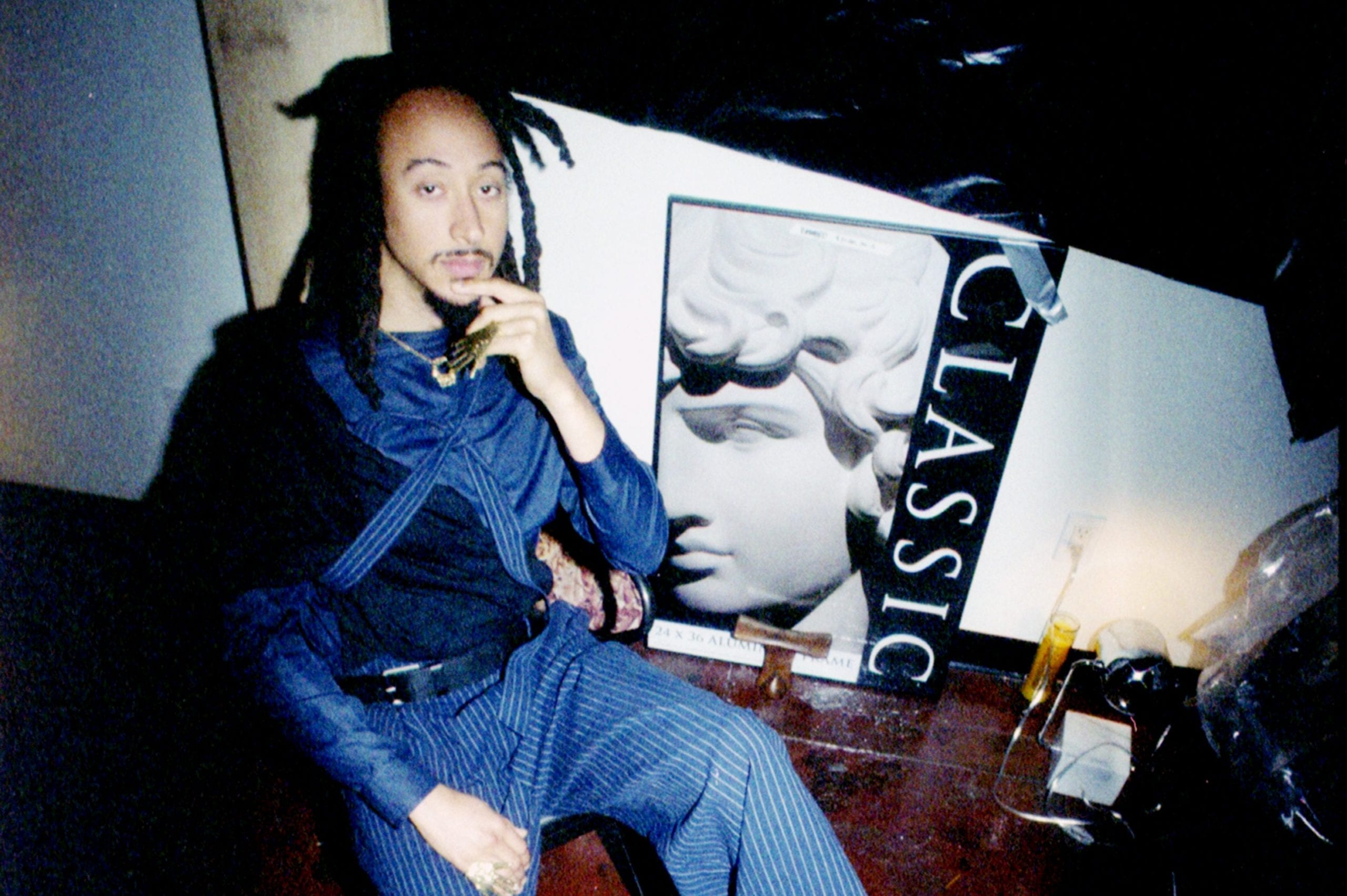 As we head into September, with the onset of autumn’s cooler days and performing arts centers’ 2019-20 seasons, D.C.’s hometown jazz musicians are coming out in full force.

This month kicks off with a series of strong shows right out of the gate. The trance-inducing bass/electronics and drum duo Blacks’ Myths (Luke Stewart, who is CapitalBop’s co-founder and director of presenting, and Warren “Trae” Crudup III) celebrate the release of their new tape on Atlantic Rhythms, Blacks’ Myths II, with a set at Comet Ping-Pong Sept. 4. Bass powerhouse John Patitucci, a member of the Wayne Shorter Quartet, among other major credits, plays a benefit concert at AMP by Strathmore Sept. 6.

The multi-genre REACH Opening Festival, celebrating the launch of the Kennedy Center’s REACH expansion, begins Saturday, Sept. 7. Artists include harpist Brandee Younger performing a program of Alice Coltrane’s music, the dizzying jazz-influenced, electronic-music wizard Flying Lotus, and everything in between. (More CapitalBop coverage of the REACH’s opening is coming soon.)

For a change in pace, check out the Alex Skolnick Trio at Blues Alley Sept. 13; he Skolnick is one of the guitarists for Testament, a seminal thrash metal band, and plays songs from the hard rock and metal songbook in a more swinging setting. Bobby Hill’s beloved Transparent Productions avant-garde series also hosts two shows at Rhizome this month, showcasing Jason Kao Hwang’s Critical Response Trio Sept. 14 and the Michael Bisio/Kurt Knuffke/Fred Lonberg-Holm trio Sept. 15.

As always, check out the D.C. jazz calendar for a complete and up-to-date list of all the jazz shows and beyond going on in the DMV.

Marshall Keys’ alto saxophone can sing the blues or swing at the high pace of bebop; Paul Carr is a powerful tenorman and longtime area educator. These are two of the District’s most beloved and respected horn players; their combined force fronting a band is awesome to hear.

Bassist Steve Arnold is quickly becoming one of the most recognizable faces and in-demand sidemen on the D.C. jazz scene. His group Sea-Change blends elements of folk and rock music into expansive, almost narrative improvisational forms that show strong influences from the arranging of Wayne Shorter and Maria Schneider.

Trumpeter and vocalist Theo Croker is a protege of vocalist and NEA Jazz Master Dee Dee Bridgewater; appropriately, there’s a lovely lyricism in the way he blows his horn. His current project, Star People Nation, sees him applying that lyrical quality to an electro-jazz sound, inflected with sci-fi sensibilities.

Robert Glasper is, by now, one of the most ubiquitous contemporary musicians in jazz. The pianist and bandleader grew up worshiping keyboard masters like Ahmad Jamal and Herbie Hancock, then cut his teeth alongside icons of the neo-soul/hip-hop era of the early 2000s like Common and Bilal. Glasper holds a multi-night residency at the Kennedy Center (partly affiliated with the REACH Festival), featuring appearances by his acoustic trio, his Miles Davis tribute project Everything’s Beautiful (feat. Bilal), and his Experiment — the group responsible for the genre-merging Black Radio albums, and here featuring rapper Yasiin Bey.

George V. Johnson is the rare male jazz vocalist with rhythm and chops and an un-self-conscious investment in the jazz tradition. He toured with Pharoah Sanders decades ago, and has long been a stalwart of the District’s scene. Here, he’s joined by a small combo.

Some text adapted by listings originally written by Giovanni Russonello.

Feb
24
Mon
6:45 pm Steve Herberman Duo @ Tabard Inn
Steve Herberman Duo @ Tabard Inn
Feb 24 @ 6:45 pm
Seven-string guitarist Steve Heberman favors a interplay of melodic and harmonic riffing not unlike Jim Hall. He performs in a duo with either a guitarist or vocalist at the Tabard Inn.
8:00 pm * Elijah Easton Trio @ Harlot D.C.
* Elijah Easton Trio @ Harlot D.C.
Feb 24 @ 8:00 pm
Elijah Easton is one of the DMV’s most awe-inspiring young talents, but a Google search on him won’t turn up much. Like many of D.C.’s great artists, Easton has built his career confidently but quietly,[...]
8:00 pm * Gavin Horning, Sean Jones and ... @ Blues Alley
* Gavin Horning, Sean Jones and ... @ Blues Alley
Feb 24 @ 8:00 pm
The Peabody Conservatory in Baltimore boasts some of the best instructors in the music world. A handful of those first-rate musicians, including former Jazz at Lincoln Center first trumpeter Sean Jones and the DMV’s own[...]
8:00 pm * Mashup Mondays and Jam Session @ Homestead Food
* Mashup Mondays and Jam Session @ Homestead Food
Feb 24 @ 8:00 pm
Every week at Petworth’s Homestead, the genre-blurring guitarist Dave Manley seeks to mix together people from various pockets of the D.C. music scene. Both those sitting in and the house band (which changes weekly) regularly[...]
8:00 pm Bee Boisseau @ Bin 1301
Bee Boisseau @ Bin 1301
Feb 24 @ 8:00 pm
Bee Boisseau performs a groove-based kind of jazz that often falls on the smooth side of things but the group can also veer into grooving electro-funk a la the Head Hunters. He sometimes devotes sets[...]
View Calendar