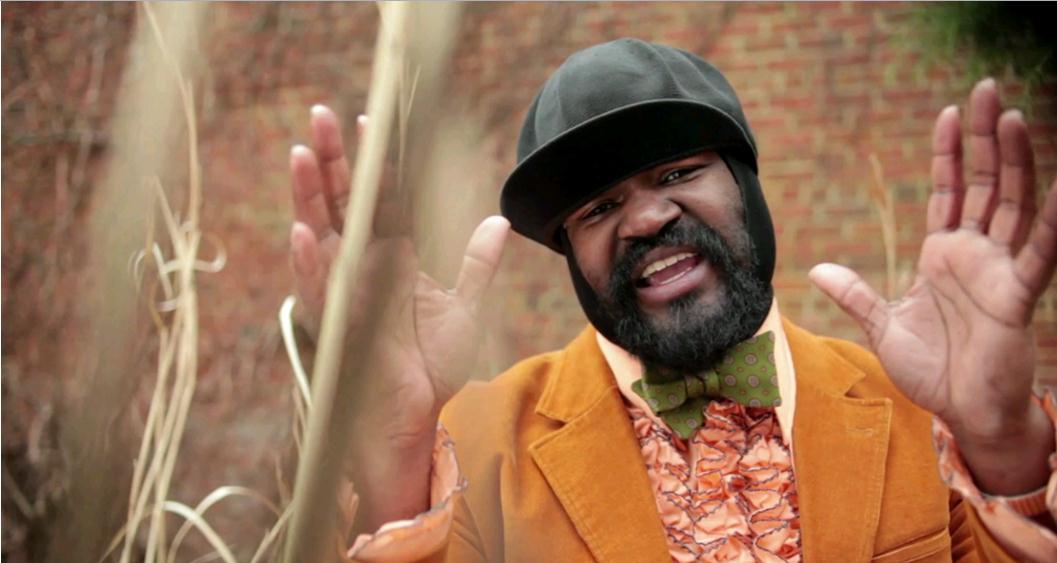 Today marks the beginning of the D.C. Jazz Festival. It’s the city’s moment to celebrate the music—and because it spans so many venues, the festival is always packed with varied listening opportunities and criss-crossing ideas about what jazz is in the present moment. Is this an art music, or a populist, democratic expression? Is it an escape hatch from your problems, or a confrontation of them? Is it, finally, a dance music again?

What really matters, though, is simple: Most of the events from today through Sunday are going to be sheer delight. New Orleans brass bands have become a go-to for the festival in recent years, because they have the “sheer fun” thing down pat. Brass-A-Holics open the festival tonight at the Hamilton, and the Rebirth Brass Band closes it up on Sunday at Yards Park. The East River Jazz Festival, a DCJF subsidiary, is presenting some exciting music from Marc Cary, D.C. vocalists like Kiyem Ade and Sharón Clark, and others. And, of course, at CapitalBop we’re thrilled about our own series of contemporary jazz shows at alternative venues–the Three-Piano Cutting Contest, blowout Block Party off U Street, and COIN COIN performance with Matana Roberts. (A full rundown of our festival programming is at capitalbop.com/dcjazzloft.)

Below is a day-by-day selection of our top “CB picks” for the festival (leaving off our own DC Jazz Loft Series shows). If you want to see everything going on at the DC Jazz Fest, scroll down for our embedded DC Jazz Fest calendar, or check out capitalbop.com/calendar and sort by the “DC Jazz Fest” tag.

THE HAMILTON, 7:30 PM, $25
The Brass-A-Holics are one of New Orleans’ most beloved contemporary brass bands. The dance floor will be the place to be for this DC Jazz Festival-launching show.

BOHEMIAN CAVERNS, 8 & 10 PM, $15/$20
The pianist Andy Milne has an edgy approach to a common concept: blending jazz with hip-hop and funk. He performs here with his Dapp Theory group: John Moon on vocals, Aaron Kruziki on saxophone, Chris Tordini on bass and Kenny Grohowski on drums.

THEARC, 8 PM, $35
Marc Cary’s made pioneering electronic music, roots-rattling straight-ahead jazz and globally influenced dance-fusion. He has produced music for the rapper Q-Tip and toured for over a decade with the jazz legend Abbey Lincoln. His recording career as a bandleader is now 20 years old, so it’s an appropriate time to celebrate a D.C. native and musical eminence. This show is part of East River Jazz’s series at the DC Jazz Festival.

BOHEMIAN CAVERNS, 8:30 & 10:30 PM, $20/$25
David Sánchez is a star saxophonist who first appeared on the world stage with Dizzy Gillespie’s United Nations Big Band. For the DC Jazz Festival, the Grammy winner — who possesses a robust tone and a spidery rhythmic sense — brings a small ensemble. His tunes can range from straight-ahead burners to danceable Latin-based modern jazz.

YARDS PARK, 2 PM, $66.80-$113.95
Each of the three acts showcased here has found a personal alchemy that works, letting jazz live inside different musical forms. For Gregory Porter, the male vocal jazz tradition sounds a lot like Lou Rawls. For Trombone Shorty, fuzz-rock and New Orleans funk commingle easily with feisty improvisations. The Robert Glasper Experiment sees neo-soul and 1990s alternative hip-hop as a kind of hipster’s holy grail; the band makes music with the art of cool in mind. All the performers at today’s “Jazz at the Capitol Riverfront” show have roots stretching far back, but their relevance will likely abide for a while. This show is pricey, but you get what you pay for.

[Also this evening: CapitalBop’s presentation of Matana Roberts’ COIN COIN at the Fridge]

THE HAMILTON, 7:30 PM, $25-$35
There’s a smoldering intensity to the trumpeter Etienne Charles’ bright islander jazz, which doesn’t compromise erudition for its beauty. His latest album, Creole Soul, is proof. In the music of Rudresh Mahanthappa’s Gamak, a fusion-minded group that pulls together prog-rock, jazz and Indian classical, things tend not to smolder: The sounds coming out of his alto saxophone, and out the whole band, are caustic and severe. Both Charles and Mahanthappa perform individual sets here.