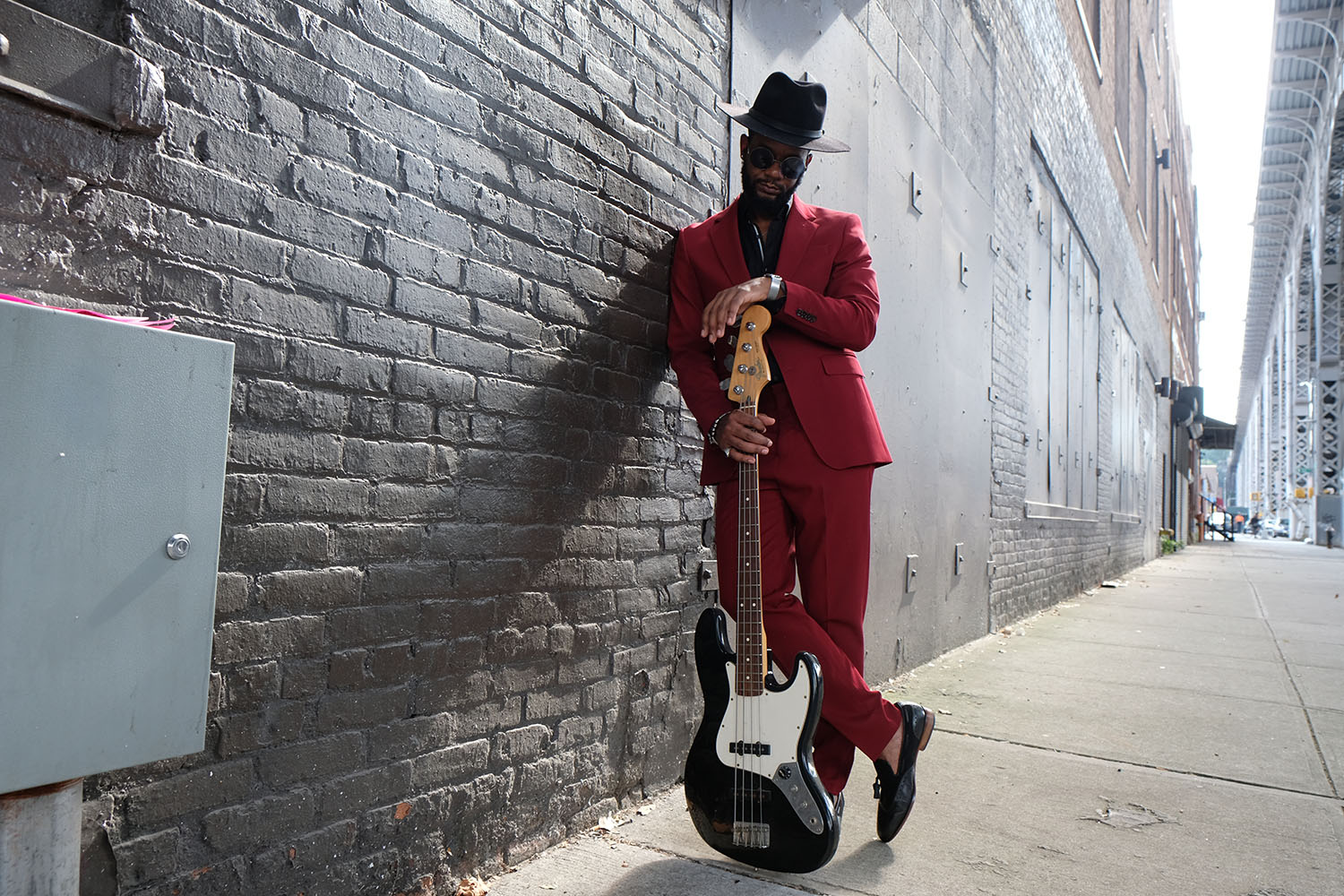 Four of this month’s D.C. jazz picks feature ticket prices at $20 and below. Two — well, two and a half – are completely free to the public. Could it  be a sign of new horizons in community-based, well-funded, public arts programming here in the District? Either way, it’s worth taking advantage while it’s here. As the summer months bring a slowdown in touring, most of the artists listed below have at least a tie to the buzzing DMV jazz scene, from younger titans like bassist Ben Williams to esteemed elders like drummer Lenny Robinson.

Beyond the five picks below, there’s plenty of other great music in D.C. this month that you will not have to break the bank for. The Carnegie Hall National Youth Jazz Orchestra, which is on its first-ever national tour, stops at the Kennedy Center’s Terrace Theater on Aug. 9, for a performance that will include a guest appearance by the powerful vocalist Jazzmeia Horn, with tickets going for just $10-15. The visionary young trombonist Kalia Vandever (who received an endorsement in the New York Times from CapitalBop’s co-founder) performs with her quartet at Rhizome on Aug. 13, a bill that also features Zara, the new creative ensemble by the imaginative Sarah Marie Hughes (disclosure: CB’s Jamie Sandel is on violin). Slum Village, the iconic Detroit hip-hop group that originally formed as a trio with the visionary producer J. Dilla on the ones and twos, returns to Union Stage on Aug. 25, with tickets priced at $20.

Check out some of the weekend streams from the Keystone Korner too, if you can’t make it to Baltimore for the live shows. This month the club features the stalwart straight-ahead trombonist Steve Turre as well as Charm City’s own Warren Wolf with a strong incarnation of his Wolfpack, featuring vocalist Imani-Grace Cooper, pianist Allyn Johnson and drummer C.V. Dashiell. If you can muster the drive up I-95, you may also want to catch organist Joey DeFrancesco celebrating Keystone founder Todd Barkan’s birthday the weekend of the Aug. 12.

At the end of the month, Aug. 31, the D.C. Jazz Festival kicks off at the Howard Theater, with D.C.’s Christie Dashiell and the lauded Kurt Elling holding forth over the course of the evening. Be sure to check in for the whole DC JazzFest schedule in the coming week (as well as more details coming very soon about the return of our own NEXTFest in September). In the meantime, consult the D.C. jazz calendar for all the jazz shows in the area this month.

Todd Marcus may be the most prominent bass clarinetist in modern jazz. The Baltimore-based composer, bandleader and activist makes a strong case for why the instrument deserves more recognition; whether he’s coaxing out deep melancholy in ballads or unleashing a cascade of overtones in “sheets of sound”-style playing.

Some of Marcus’ work as a bandleader has seen him exploring his Egyptian heritage, tying pharaonic themes and Arab music theory to jazz large ensembles and small combos. He returns to the imagery and sounds of Egypt on his new album, In The Valley. He pairs with the warm-toned vocalist Lena Seikaly — one of the scene’s other prominent Arab-American jazz musicians — to perform a special set at Westminster Presbyterian Church’s Jazz Night.

At this point, George Benson may be the most prominent jazz guitarist still touring and making music today. For those that do not know his story, he grew up in Pittsburgh on a steady diet of Charlie Christian and was later mentored by Wes Montgomery. Benson began his career with a fruitful partnership with organist Jack McDuff, and quickly became an in-demand straight-ahead player. Then, in 1976 with his album Breezin, he started singing, scatting and smoothing out the music in what’s credited (or blamed) as one of the first smooth jazz albums.

He still can bring the mix of lightning runs up and down the fretboard and sweet crooning in his softer songs.

Pianist and vocalist Mark Meadows is one of the cornerstone keyboardists of the D.C. jazz scene.  With his band, the Movement, Meadows makes music that fits comfortably between the genre-bending futurist fusion of Robert Glasper and the righteous ‘70s soul of Marvin Gaye and Curtis Mayfield. Lately he’s also been channeling the fun funk and bright joy of Stevie Wonder’s ’80s recordings.

Lenny Robinson is one of D.C.’s gigging veterans, often seen on bandstands with the city’s finest. His focused and forceful approach to the drums comes through on any bandstand, but it’s especially clear when he’s leading a group: Expect gutsy, stripped-down and subtly funky iterations on the straight-ahead jazz sound when you catch one of his ensembles live. His quartet Exploration features Janelle Gill on piano, Michael Bowie on bass and Chris Barrick on vibraphone.

Bassist Ben Williams grew up in D.C. and attended the Duke Ellington School of the Arts, then vaulted into the spotlight in 2009 after winning the Thelonious Monk International Jazz Competition. His acoustic bass playing is warm, earthy and precise, and there’s a bounce to the music he writes, which brings together elements of jazz, funk and hip-hop. He brings the full range of his artistry to Butterfly Black, the new R&B duo he’s formed with vocalist Syndee Winters.