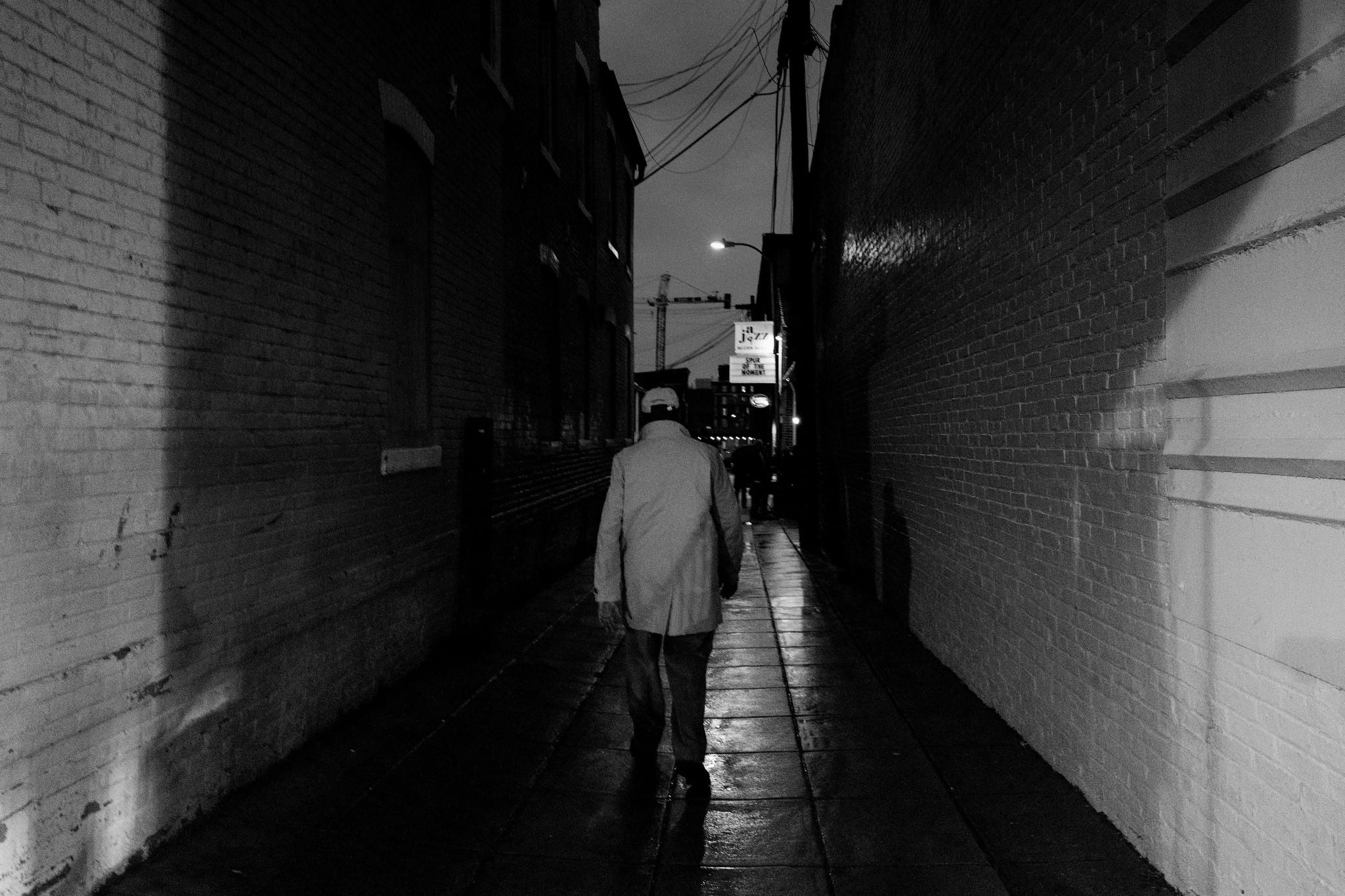 UPDATE: With the closing of nightclubs and on-site service at restaurants in Washington, D.C., and new federal guidance to limit gatherings to under 10 people, essentially all D.C. area jazz performances are off until further notice. This story will no longer be updated as of the night of Monday, March 16.

The emergence of the COVID-19 disease in the Washington, D.C. region is being met with vigorous demands for a curtailment of large gatherings to slow further virus transmission. On Wednesday, Mayor Muriel Bowser’s office declared a state of emergency, calling for a ban on mass gatherings of more than 1,000 people until at least March 31, and a reconsideration of all “social, cultural, or entertainment events.”

This has meant deep uncertainty for the immediate future of the music scene. Musicians, venues and organizers are taking a hard look at rescheduling events, taking them online or canceling them altogether. Already, the promotions company I.M.P. has cancelled all gigs at The Anthem, The 9:30 Club, Lincoln Theatre, and U Street Music Hall through the end of the month.

Staples of the D.C. jazz calendar are quickly canceling or postponing scheduled events, including Friday jazz nights at Westminster Church, jazz performances at the Kennedy Center and the Washington Women in Jazz Festival.

“Because of the pandemic and the mayor’s state of emergency, we’re closing for the rest of March,” wrote Rev. Brian Hamilton, pastor of Westminster Church, in an email Thursday. “We need to support the public effort to control the spread of the virus especially since we usually have a big crowd. Unless things get a lot worse, we will resume on Friday April 3 with the Alvin Trask Krewetet.”

“People don’t want to admit it, but better to call it now and move the energy to preparing it in the future,” said Amy K. Bormet, organizer of the Washington Women in Jazz Festival, who’s spent the last several days trying to convey the seriousness of the situation to festival participants. “As a musician I just want to say ‘Screw It!’ play, and get my money. But as a community organizer you don’t want your community dying and getting people ill.”

“This is not a game,” Bormet said. “I don’t want to be pushing ahead with my head in the sand.”

Not everyone is canceling right now. As of the afternoon of Friday, March 13, events at Mr. Henry’s, Twins Jazz and City Winery were still scheduled to go forward.

Blues Alley was initially one of the few prominent jazz venues planning to continue hosting shows. “Unless there’s a mandate from the government our plan is to soldier on through,” Kris Ross, the operations director of Blues Alley, wrote via text message on Thursday. On Friday afternoon, Blues Alley decided it will now pause operations starting Monday.

The list of tabled shows looks as if it will expand rapidly over coming days, and our efforts to gather them will necessarily be incomplete. Nevertheless, here is our attempt to note many of the prominent gigs, festivals and jazz events in the D.C. area that have thus far been canceled or postponed due to coronavirus concerns:

To report other changes to listings, contact our calendar editor via email at: jackson [at] capitalbop.com