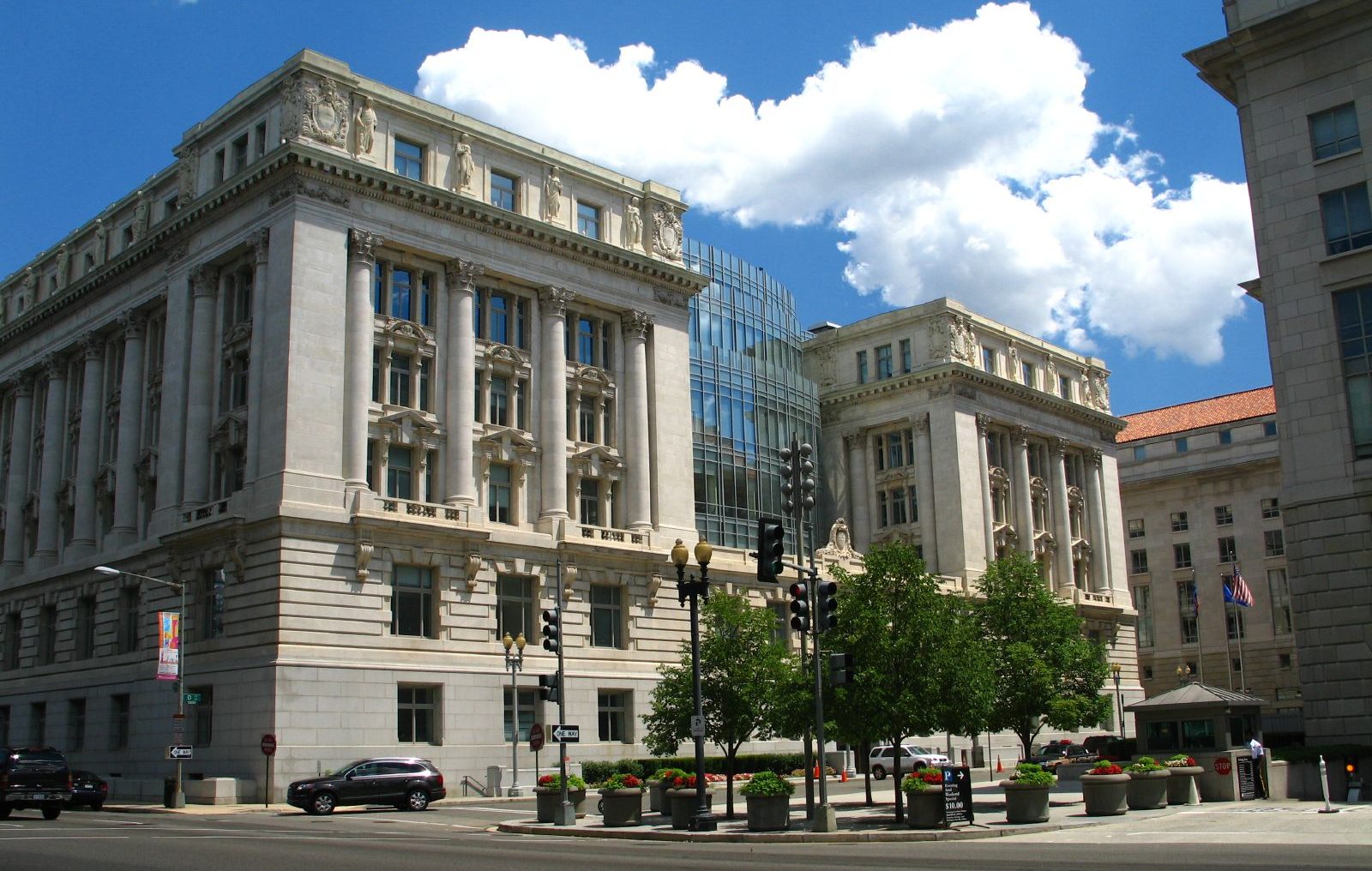 The D.C. Council is currently considering a bill that would hold real estate developers responsible for soundproofing their buildings. Courtesy mookiefl/Flickr
News

After members of the D.C. Council re-introduced a controversial piece of legislation last month that would outlaw street performances above a certain volume, other members of the council have stepped in with a different proposal that would take much of the onus off performers, and place it on developers.

Councilmembers Brianne Nadeau (D-Ward 1), Janeese Lewis George (D-Ward 4), Brooke Pinto (D-Ward 2) and Christina Henderson (D-At large) introduced a bill on March 26 that seeks to implement new guidance for developers, residents and venues regarding the hot-button debates around “amplified noise” in a city where discussions related to gentrification and culture have reached a boiling point.

The Harmonious Living Amendment Act of 2021 was written by Nadeau’s office in consultation with members of the DC Music Stakeholders, a group of activists, organizers and professionals. Members of that group, which came together semi-officially during the pandemic, had begun to discuss crafting model legislation of their own after the council considered the Emergency Amplified Noise Amendment, introduced by then-Councilmember Jack Evans in 2018.

That bill sought to impose strict limits on street performers in D.C., outlawing any performance on an amplified device if it could be heard from more than 100 feet away. Performances in residential zones would also have become illegal if they could be heard in a residence at a volume of at least 80 decibels. Musicians violating the law could be fined $300 or arrested and jailed for up to 10 days.

The DC Music Stakeholders protested the 2018 bill, which was withdrawn by D.C. Council Chair Phil Mendelson when it became clear there were not enough votes to pass it, and the group began crafting a community-based response.

“We drafted our own legislation and wrote to all the council members and the mayor and said, ‘Look, the main issue here is that so many of these buildings have improper soundproofing,’” Naoum said. “No matter what you do, no matter how much you lower the sound, it’s not going to matter unless you ban performance in this location. And you can’t do that.”

Conversations with Nadeau started in 2019, in the wake of the Don’t Mute D.C. protests. That movement, Naoum said, had much in common with a recent push from activists in London (which lost 35 percent of its venues between 2007 and 2015), who have argued for the “agent of change principle,” an idea that puts the responsibility for mitigating street noise on residents and those moving into an area, rather than on performers and venues. For instance, if an apartment complex goes up near a music club, it would be the real estate developer’s responsibility to make sure their units have proper sound insulation, not the venue’s responsibility to accommodate its new neighbors. However, if a venue moved into a more residential area, it would need to ensure proper internal sound insulation.

“In fact, the original version of the bill was called ‘Agent of Change,’” Nadeau told CapitalBop in a phone interview. She described a process that involved a lot of “back-and-forth with the performers on what this bill should encompass. From there, the discussions moved to architects, sound engineers, folks who could inform the technical pieces of this legislation so that we weren’t introducing a bill that just didn’t make any sense from a builder’s perspective.”

There are two major areas of focus in the new proposal: one for developers and residents, and one for musicians and venues. The bill establishes a set of standards around sound insulation and communication for new residences that are built in major arts, mixed-use and downtown zones. Buildings in areas like the U Street corridor and downtown are required to ensure an average noise level of 45 decibels in the units; residential units within 300 feet of a city-licensed entertainment venue are required to use soundproofing to reduce the volume of sound that enters the building (with special provisions to address certain frequencies that travel particularly well through building materials); and residences within 300 feet of a venue must provide disclosure to renters or buyers that the building exists within an area designated for entertainment or commercial activity. Landlords would also have to inform new renters about the expected sound levels for that area, the soundproofing measures they have in place and the full list of venues within 300 feet of the residence.

Nadeau’s office worked with consultants at Hush Acoustics and Phoenix Noise and Vibration on parts of the specific sound standards in the bill. The DC Music Stakeholders — which include Naoum; Aaron Myers and Herb Scott of the Capitol Hill Jazz Foundation; Dior Ashley Brown of the DC Music Summit; and WE ACT Radio’s Kymone Freeman — provided their own data from sound tests conducted in the summer and fall of 2018. In areas like Gallery Place, most buildings’ sound insulation was nearly nonexistent, according to Naoum. “We did all these sound tests and we were given access to the apartments of some of the people complaining … down in Gallery Place,” he said. “And it was insane how poor the sound insulation was in these apartments. Like, ‘Of course you can hear [street performances]. You can hear people talking on the street.’”

Nadeau shared an anecdote about a particular building in Columbia Heights whose residents were bothered by the rumblings of a street drummer. It made her think about the need to “build better buildings,” she said.

“In Columbia Heights, that sound — which is more of a low, bass sound — really resonates, even through double-paned windows, because you have a sort of tunnel created by tall buildings. Sound travels differently, depending on its frequency,” she added. “This isn’t just about making sure everyone has got double-paned glass, it’s about how buildings are going to be constructed overall.”

While the draft bill does would put more onus on developers to address sound issues, it also offers musicians and venues tools to help mitigate potential noise complaints. The bill would offer grants to venues that want to install upgrades that they may have been unable to acquire previously as soundproofing technology evolved since their construction. The legislation calls for a report to be drafted within 180 days of passing that would examine best practices for street performers and provide recommendations for how the city could install bandshells, rethink street design or explore other measures to better contain the sounds of performances.

However, there is no enforcement mechanism in the bill to ensure these standards, something that Naoum called concerning to the DC Music Stakeholders. “If this is just left to the developers to meet these standards and there’s no one coming in and doing a check and enforcing standards,” he said, “then I think we’re missing the opportunity to get done what needs to get done here, and people are going to find ways around it. So, I think we’re not done yet and we’re not happy until there’s a noticeable standard.”

On the whole, however, Naoum praised the work Nadeau and her team did in writing the bill.

Nadeau said that as the council considers the bill, she hoped its hearings would focus on finding solutions to issues around amplified sound and neighborhood noise issues — rather than simply on the clashing viewpoints. “I think there’s a lot more work to be done, and when I introduced this bill I really wanted it to be an opportunity to take this discussion beyond just decibel readings,” she said. “There is so much more going on in all of these situations and, in my mind, we have to lead with preserving cultural institutions that make the District of Columbia as special as it is.”