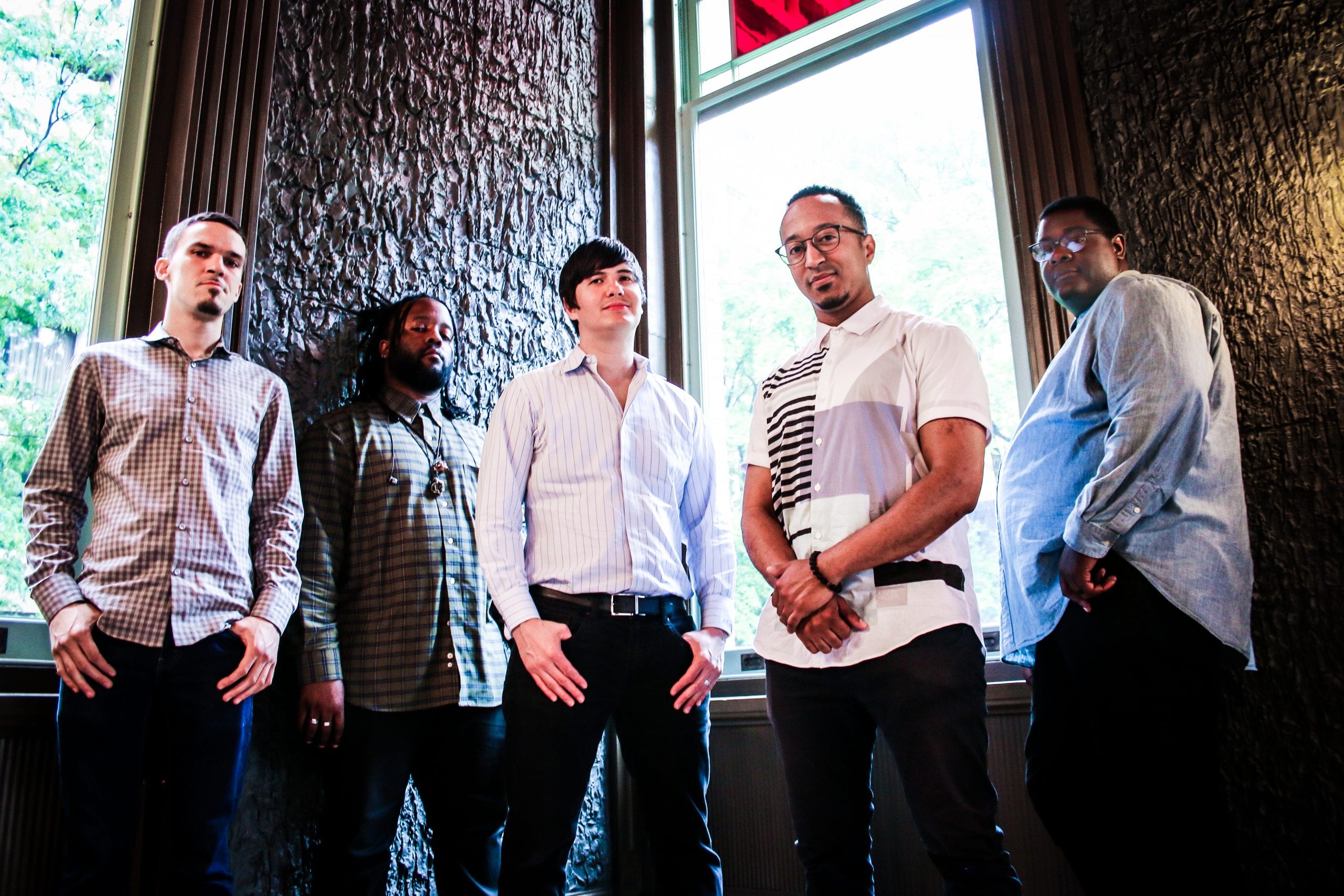 Mark G. Meadows, second from right, with the members of his band, the Movement. Courtesy dcjazzfest.org
News

The pianist and vocalist Mark G. Meadows has been known as a leading young figure on D.C.’s music scene since the release of his debut album, Something Good, in 2014. Since then he’s put out another fine record — To the People, named CapitalBop’s No. 2 album of 2016 — and performed in a range of clubs, concert halls and musical-theater stages across the DMV area.

Now he’s at work on a new EP, due in spring 2019, and today he released a funky cover of Stevie Wonder’s “Superstition” from that disc. You can listen to that here.