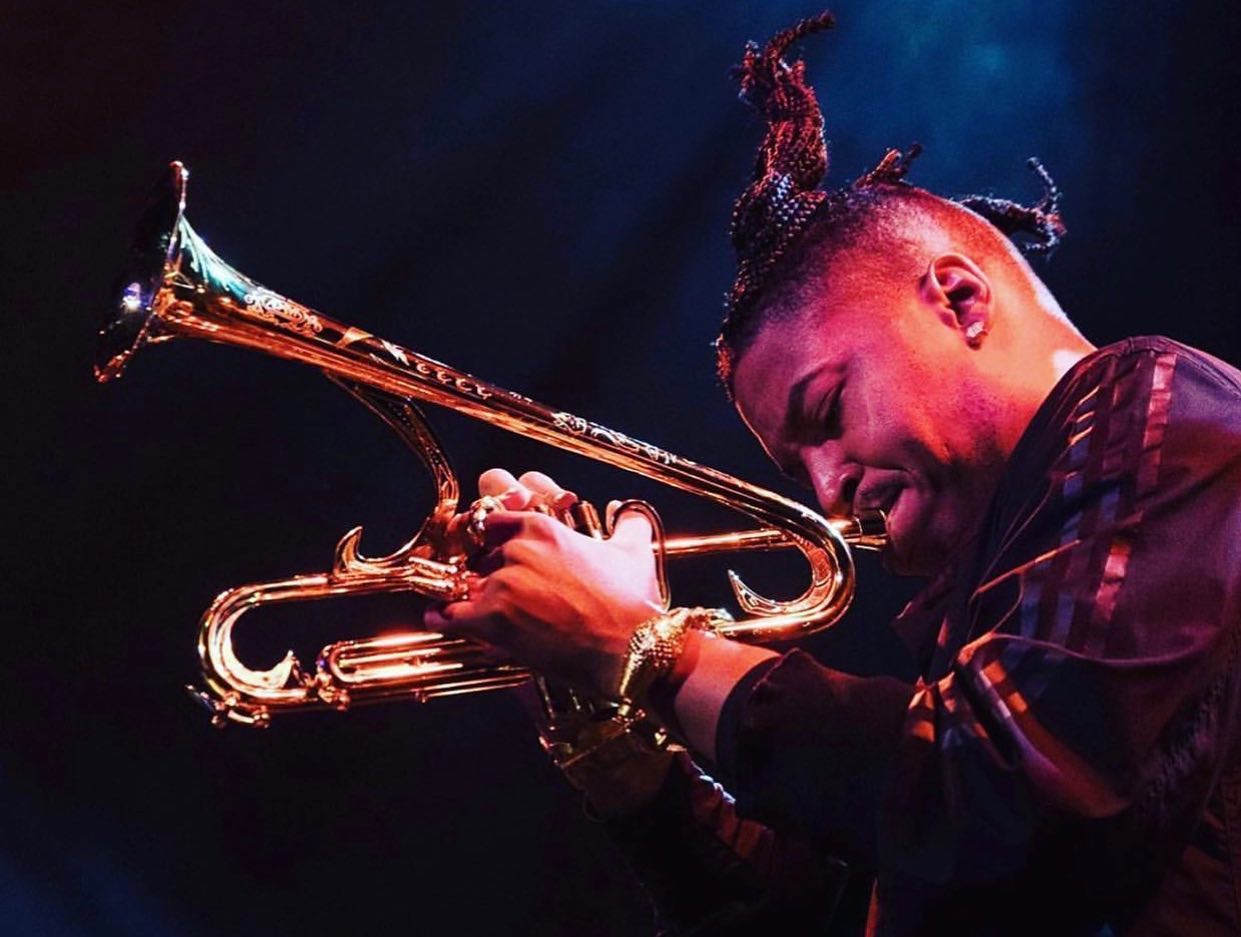 Nearly two years since the Covid-19 pandemic first swept through the country, the Kennedy Center is finally reactivating the Club at Studio K — which means the return of consistent jazz programming to D.C.’s most illustrious venue.

The Club at Studio K opened in its present form shortly before the coronavirus pandemic, so its first run of programming was short-lived. Initially known as the KC Jazz Club and housed in the center’s Terrace Gallery, the club opened in 2003 with a mission to present the rising stars of this music in an intimate, considered setting where the jazz would be the centerpiece, rather than an afterthought. Though relatively affordable, intimate and blessed with consistently excellent programming, the club eventually outgrew its space, which was a converted former library on the center’s upper level.

Late 2019 saw a short-distance move and a rebrand, with the opening of the highly anticipated REACH expansion on the Kennedy Center campus. This new complex gave the Kennedy Center “more opportunities to engage community in exciting ways that felt intimate and immersive,” said Simone Eccleston, who serves dual roles as both the lead director of Studio K and the director of hip-hop culture and contemporary music at the Kennedy Center.

The KC Jazz Club became the Club at Studio K, complete with its own dedicated performance space, full-service bar, and a more diverse programming initiative meant to highlight comedy, hip-hop and new music — while keeping jazz-oriented offerings as a central element of its bookings.

The club’s programmatic mission still included presenting jazz’s most exciting up-and-coming artists, for a diverse audience, in an affordable setting. The Club’s initial run proved a big hit, but an unexpected global shift soon derailed that early momentum. “We were off to a great start,” said Kevin Struthers, the longtime director of jazz programming at the Kennedy Center. “And then the pandemic shut us down.”

However, piece by piece, Struthers and other Kennedy Center programmers have been able to reschedule and restructure various shows canceled in 2020. Struthers called it a “domino effect” of rescheduling.

Starting this weekend, the Club at Studio K is poised to showcase live music again, as (knock on wood) regional Covid case numbers decline toward pre-Omicron levels. The Club at Studio K’s upcoming season, running from just February to March of this year, packs a distilled punch with four generational jazz talents from across the country alongside nights of comedy and live DJ’s. Tickets range from $15 to $49. MyTix and Student Rush discounts can help make attendance at any of these shows even more affordable.

Here is CapitalBop’s rundown of the season’s jazz and jazz-related presentations (the full schedule and tickets can be found on the Kennedy Center’s website).

The genre-blending trumpeter Christian Scott aTunde Adjuah seems like someone who should be a Kennedy Center mainstay. However, despite five Grammy nominations, two Edison Awards (the Dutch analog of the Grammy) and 15 full-length albums in his still-young career, these three sets will mark just the second time the trumpeter has performed at the Kennedy Center. Originally scheduled for March 2020, during the Club at Studio K’s inaugural season, his appearance this weekend will bring Adjuah’s music to a space that seems tailor-made to his unique brand of socially conscious, intentionally genre-blind artistry, which he calls “stretch music.” Eccleston called Adjuah a perfect fit to kick off the new season. “The way in which he is trying to push this music forward is both emblematic of tradition, but also at the forefront of innovation,” she said. Fans can expect to not only hear a glut of relatively brand new music (Adjuah recorded four new albums during the pandemic, according to Eccleston), but also experience the Adjuah Bow, a new double-sided harp he designed that is inspired bv the West African n’goni and the kora. Adjuah will bring a group of his consistent collaborators, including flutist Elena Pinderhughes, percussionist Weedie Braimah, pianist Lawrence Fields, bassist Luques Curtis and others. 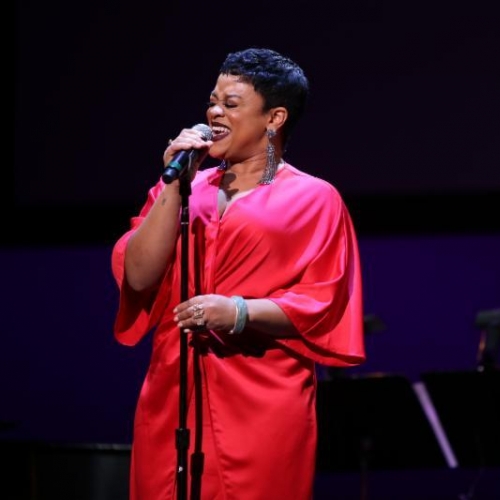 This show from Laurin Talese, a product of Philadelphia’s UArts program and winner of the 2018 Sarah Vaughan International Jazz Vocal Competition, offers the opportunity to enjoy a kind of rich, sumptuous vocal performance that has become rare in today’s music. Her debut album, Gorgeous Chaos, was one of the Chicago Tribune’s top 10 albums of 2016, and led to her representing the United States as a 2019 jazz ambassador through the U.S. Department of State’s American Music Abroad initiative. Talese’s appearance at the Club at Studio K will preview music from her newest record, Museum of Living Stories, a project due out later this year.

Building upon programming he participated in during last year’s inaugural Kennedy Center Book Club, saxophone standard-bearer Mark Turner will bring a quintet to the Club at Studio K that explores themes from the 1912 James Weldon Johnson novel, The Autobiography of an Ex-Colored Man. A distinctive and influential stylist on the tenor saxophone, Turner has already released two albums interpreting books through music – 2014’s Lathe of Heaven (Ursula K. Le Guin) and 2018’s Temporary Kings (Anthony Powell) – and his upcoming record, Return from the Stars, responds to the science fiction novel of the same name by Stanis?aw Lem.

The Covid-19 pandemic has been anything but muting for rising saxophone star Immanuel Wilkins, whose name has seemingly burst out of nowhere to dominate today’s jazz consciousness. Wilkins had appeared on just a small handful of records when Blue Note signed him up, upon his graduation from Juilliard. The label’s pickup proved prescient, as his debut record, Omega, received widespread acclaim. It also marked the formalization of a mentorship between Wilkins and pianist Jason Moran, the Kennedy Center’s jazz artistic director, who produced Omega. Even apart from that relationship, Struthers said, Wilkins’s music stands out as important work squarely aligned with the club’s mission. “It’s blues, it’s gospel, it’s very much in the contemporary realm we like to be in,” he said. Wilkins had previously brought his scalding-hot virtuosity to the Kennedy Center’s Millennium Stage in late 2019; he comes to the club this time to present music from his lauded second album, the recently released The 7th Hand.