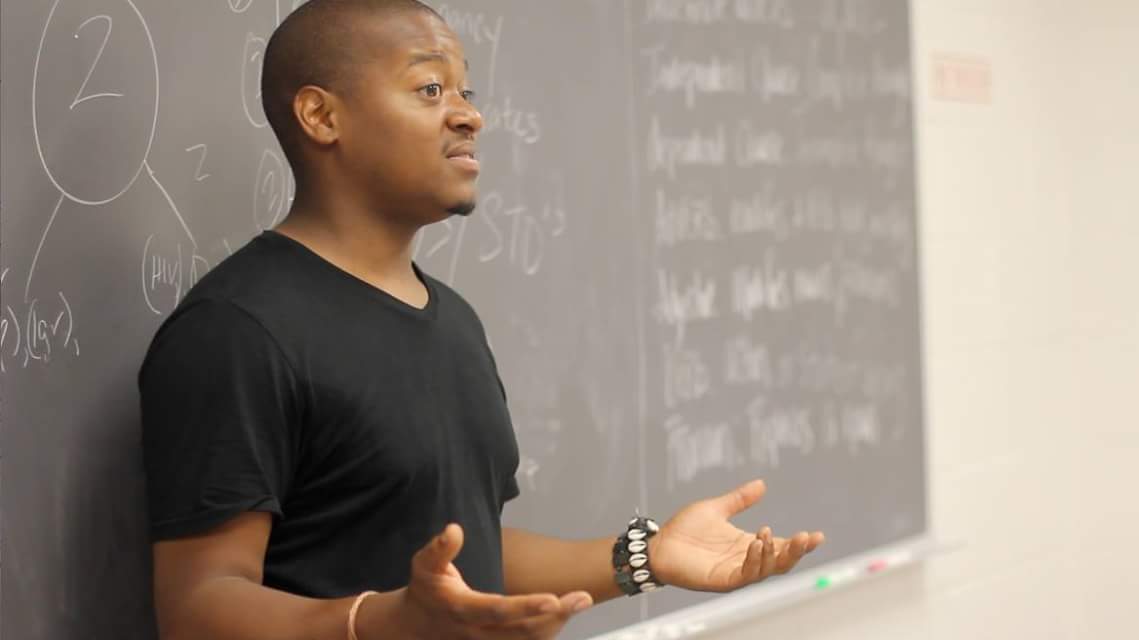 CapitalBop is bringing our interactive approach to jazz education and outraeach to the Smithsonian. We’re thrilled to present Percussion and the African Diaspora: A history of innovation, a hands-on master class and concert, at the American History Museum’s Lemelson Center for the Study of Invention and Innovation, on Saturday, April 9.

This free educational opportunity runs from 3 to 4:30 p.m., and it’s aimed at children between ages 5 and 13. Led by musician-educator Danté Pope, it will be a guided tour of the instruments and innovations that have made up the musical history of the African Diaspora. From the hand drum to the drum kit to the electronic music production center, instruments have been developed along a line of innovation, giving rise to new opportunities for expression and experimentation.

Pope – a talented drummer and multi-instrumentalist, and the head music instructor at Two Rivers Public Charter School – will lead a team of expert percussionists, who will be stationed throughout the museum’s Lemelson Hall of Invention and Innovation. All four of those teachers will give interactive demonstrations and history lessons on a range of instruments. The quartet will then perform a free concert on the Lemelson Center’s Coulter Stage.

CapitalBop’s calendar listing is here; the Lemelson Center’s is here.  Read on for a look at the 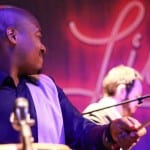 Danté Pope is a multi-genre drummer and vocalist. A native of Chicago, Ill., he blends his gospel roots with a soulful swing that has been showcased all around the country. Danté performs with acts ranging from rock band Redline Graffiti to jazz vocalist Rochelle Rice and jazz/go-go fusion group the JoGo Project. Most recently, he toured with Grammy Award Winner Dom Flemons. Danté is also the principal music instructor for Two Rivers Public Charter School, in Northeast D.C., and Artist in Residence at Bloombars, an arts-based nonprofit where music is partnered with advocacy. 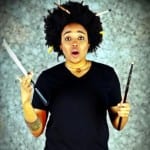 Asha “BOOMCLAK” Santee was born in San Francisco, Calif., and has been drumming since she was 6. She picked up her first pair of sticks after watching her father play the drums in church. In middle school, she maintained first chair, being the only girl in the class, and moved on to be on the drum line in high school. After pursuing a career in basketball, she quickly realized that her love was embedded in the creation and performance of music. BOOMCLAK found her new home behind the drum set and is now changing the face of the classic, rock and soul drummer. When she is not on stage with The CooLots, she is coaching basketball at Largo High School and running her company, Note 2 Self LLC. 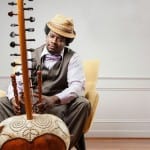 Born in D.C., Amadou Kouyate is the 150th generation of the Kouyate lineage and has studied and performed Manding music since the age of three years old. Amadou is a dynamic djembe and koutiro drummer. He also plays the 21-string kora, which he learned first with his father, Djimo Kouyate and other master Diali –oral historians/musicians– of Manding tradition in West Africa. Amadou has dedicated his life to the task of become an ambassador of African culture to the world, and reconnecting those of the African Diasporas to one another. His repertoire ranges from traditional songs from the 13th century to contemporary original compositions incorporating blues and jazz riffs. Selected as a 2013-’14 Strathmore Artist in Residence, Amadou also has received the Maryland State Arts Council Governor’s Citation and other artistic awards from the Arts and Humanities Council of Montgomery County, DC Commission on the Arts and Humanities, Special Talents and Musical Theatre Scholarships at Howard University and Levine School of Music. Amadou has studied in Mali, Senegal, Guinea and Cote d’Ivoire with master musicians of the Diali tradition, including Djimo Kouyate and Toumani Diabate. Amadou Kouyate served as an Adjunct Lecturer of African Music and Ethnomusicology at the University of Maryland and as Artist-In-Residence at Montgomery College before pursuing his career as a professional solo artist and collaborator full time. 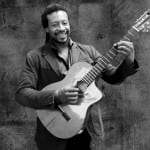 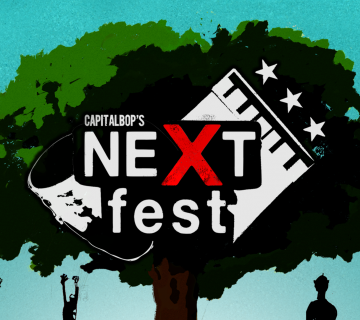 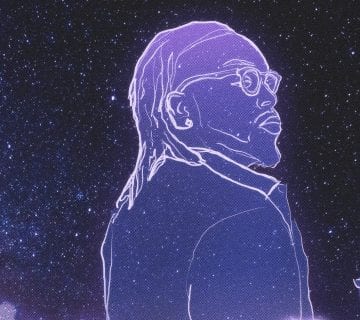