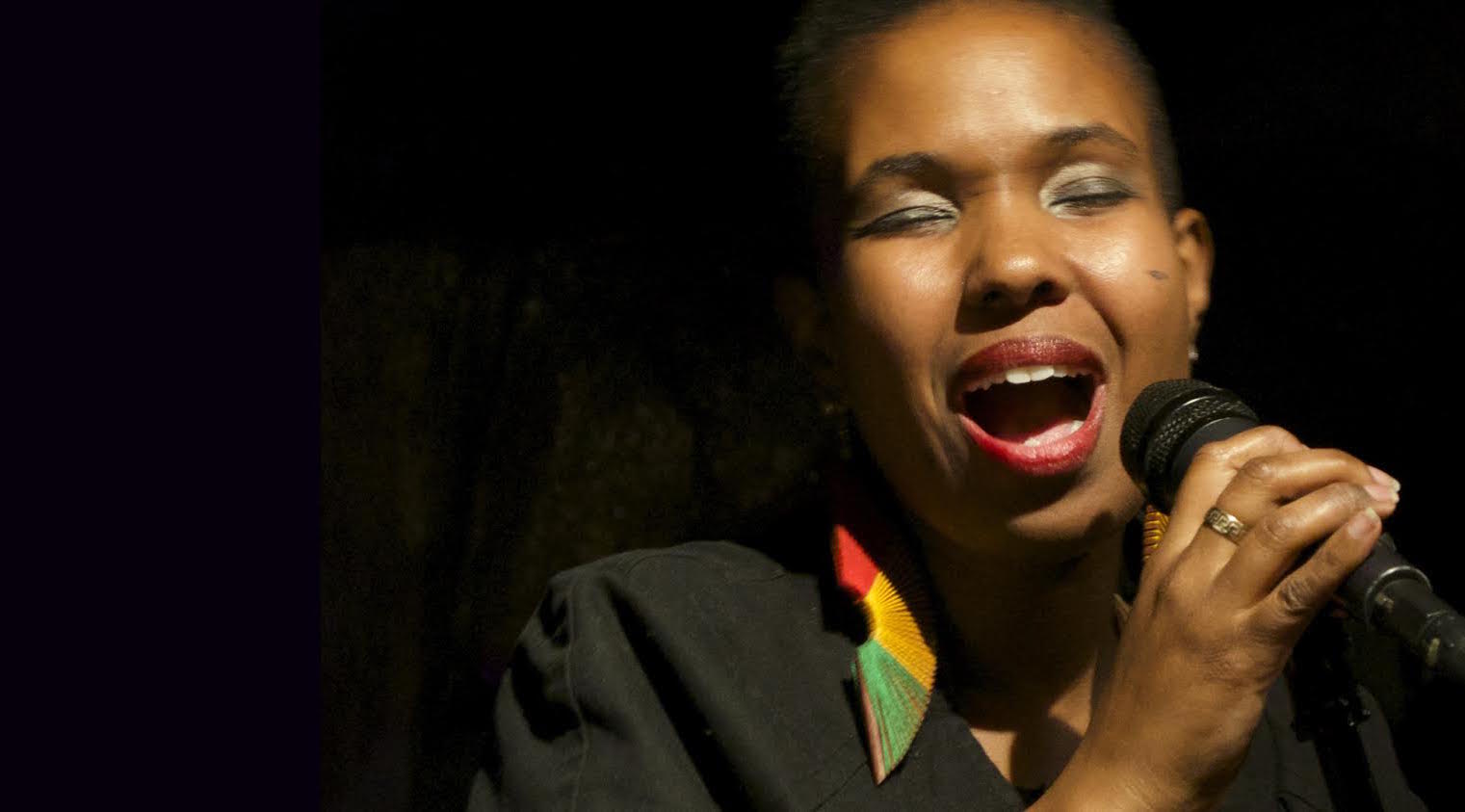 When Akua Allrich played CapitalBop’s DC Jazz Loft last year, all she brought along were the raw materials: bass, percussion and, of course, the rocks-and-clay beauty of her voice. In her singing, water flows into earth to create something thick and mineral-rich and magnetic. And at the loft, with only Kris Funn on bass and Corey Fonville on drums, Allrich tore down the house.

So it’s a thrill to hear that Allrich recently went into the studio with those same two musicians to work on a new album. (Funn and Fonville have chemistry on their own, as they tour the world with Christian Scott aTunde Adjuah’s band.) And there’s more: Nicholas Payton, one of the most talented and multifaceted people making music today, was in on this recording session. If you’re a jazz fan, you know that the New Orleans-raised trumpeter plays magnificent, tight-knit solos, streamlining the influence of everyone from Freddie Hubbard to Roy Hargrove. You also know he doesn’t shy from unsettling but important conversations about race, representation and history. (You’ve read this, right?) Years before Black Lives Matter became a movement, Payton was reminding us that Black American Music matters—as does using that term. In blog posts that ignited months of debate, he was telling us that appreciators of this music broadly known as jazz have a responsibility to not just celebrate history, but also to lead in America’s broader conversation around race. 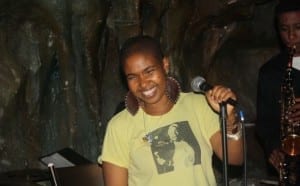 That’s part of why it makes sense to see Allrich recording with Payton. They both use clear, strong messaging with tact and power—but so much of their work’s profundity is in the crevices, the short silences, the tinge of a knowing smile just beneath the critiques.

The heart-stopping moment in Allrich’s set at the DC Jazz Loft last year came during a cover of Ann Peebles’ “I Can’t Stand the Rain” (c’mon Missy Elliott fans, you know this one). With just a simple hook and a driving rhythm section, Allrich drew emotion thickly from the song’s rhythmic melody. We should have known it was only a matter of time before she went into the studio to record her own definitive version of this R&B standard. Listen below and enjoy—and if you like what you hear, you can catch Allrich at Bohemian Caverns this Friday and Saturday. Info is available at CapitalBop’s DC jazz calendar.