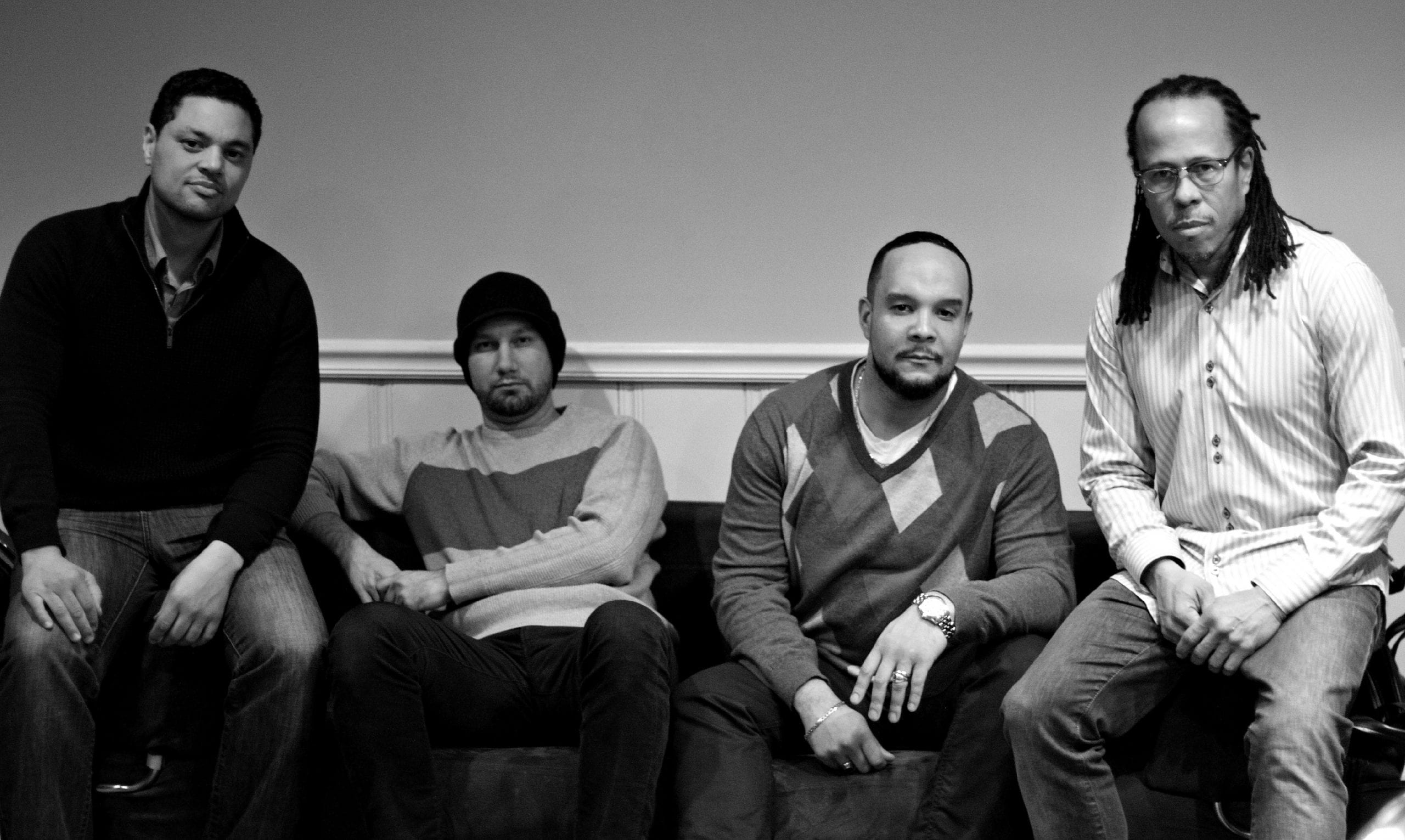 Michael Bowie casts a distinct if understated profile on the D.C. jazz scene. He’s the consummate sideman, a bassist sensitive enough to back up vocalists with a sense of interrogation and acumen, or give lift to a small ensemble of instrumentalists with his robust playing. Bowie raises the stakes with a velvet glove, breaking up his own lines with fat, sustained notes or zips up the instrument’s neck. He’s also a seriously impressive composer, which you probably didn’t know until the 2012 launch of Sine Qua Non. It’s an unorthodox combo that now works as a sandbox for his wide-ranging creative ambition—where ideas from Western classical (especially the minor-key tinge of much Spanish guitar music) run together with small-group jazz from the 1960s, ’80s pop, calypso and much else. 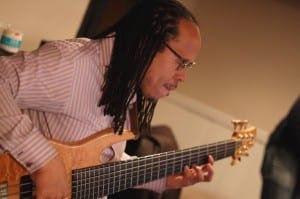 The band features Victor Provost on steel pan, Lyle Link on saxophones and flute and Mark Prince on drums; an all-star lineup of D.C. musicians, they give Bowie’s kaleidoscope compositions an energetic lift. The band is currently prepping a sophomore album, and it’s just finished recording a new song, “Silver Rain.” The Bowie-composed track starts with a sloping, mournful passage from Elite Strings, a chamber quartet, and with the help of Christie Dashiell’s glamorous guest vocals, by the 2-minute mark the music is moving on a swift and strong wind.

This is CapitalBop’s first-ever track premiere, something you’ll see us doing more of in the future. Take a listen to the never-before-heard “Silver Rain” below. And catch Sine Qua Non when they appear—with Dashiell and Elite Strings alongside them—at Blues Alley on Feb. 25 (see our listing here).

You can also peep a quick promo video for the band’s upcoming Blues Alley show below.