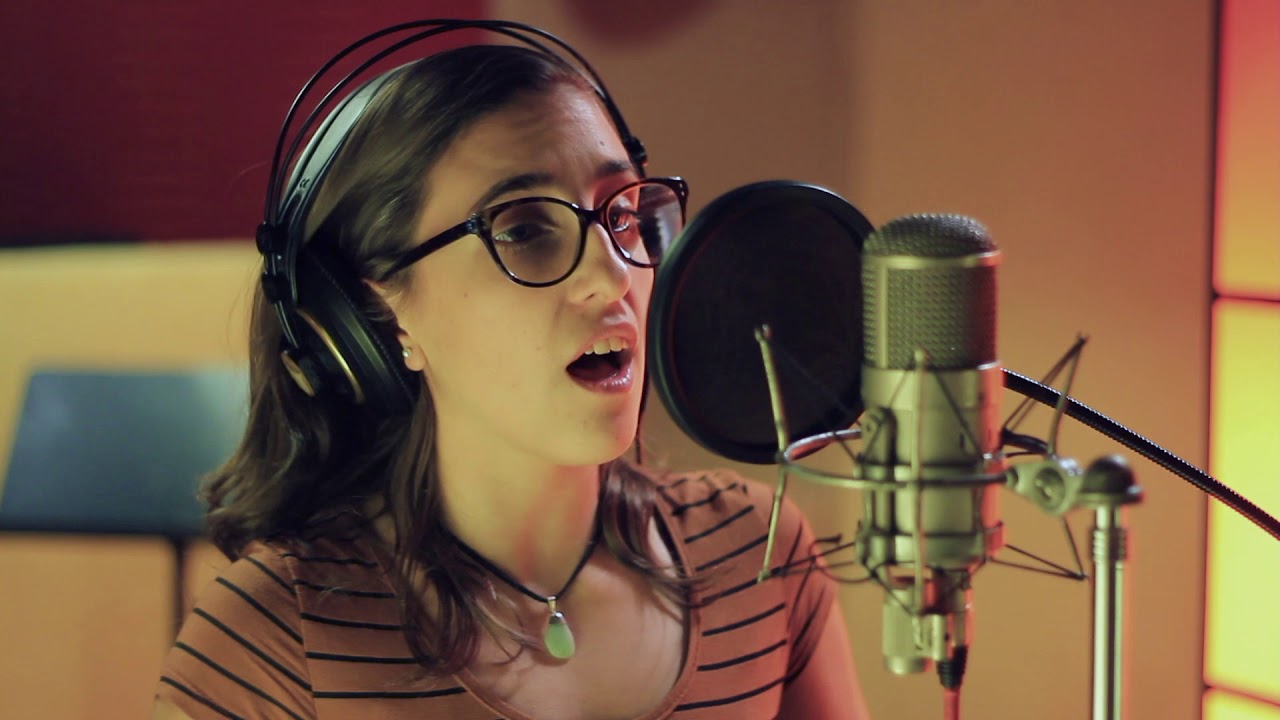 Lucia Boffo is one of the four artists to be featured as part of the WWJF’s ‘Worldwide Women in Jazz’ series, which will feature 30 minutes of prerecorded music followed by a live interview. Courtesy Andres Marino & Lucia Boffo
News

For many D.C.-area musicians, the cancellation of last year’s Washington Women in Jazz Festival (WWJF) came as a surprise. It was soon followed by many months of less-and-less-surprising cancellations, as the coronavirus pandemic surged across the country.

“I was avant-garde, I was the cutting edge of cancelling,” pianist Amy K. Bormet, the festival’s founder and director, said jokingly in an interview with CapitalBop.

Bormet’s decision to cancel the festival, which typically runs throughout March, was informed by a trip she had recently taken to Thailand, where she saw firsthand the effects of the pandemic.

This year, the WWJF is back — and Bormet’s programming, while all virtual, is as expansive and ambitious as ever. Eleven years since its founding, the festival is looking to do as it has always done: celebrate, and recognize, some of the most exciting musicians in jazz music, most of them based in the DMV area. As always, it champions the voices of women and non-binary artists, groups that continue to face an uphill battle in the music.

Bormet founded the festival in 2010 after participating in the Kennedy Center’s Mary Lou Williams Festival — then known as the Mary Lou Williams Women in Jazz Festival — and noticing that many of her fellow performers were local to D.C. “I knew I wanted to present these women that I knew were not being presented,” she said.[1]

This year’s calendar of events, which kicks off March 6, is comprised of eight virtual concerts featuring both longtime festival mainstays — such as vocalist Jessica Boykin-Settles — and new voices, like the University of the Arts collective Femme. Bormet’s goal in her bookings, she said, was to provide a shot of strength to a community in near tatters after a wrenching year.

Global voices are heavily represented in this year’s lineup. Though Bormet has worked in past years with individual embassies to put on singular events showcasing international artists, fully half of this year’s programming is dedicated to celebrating musicians from around the world, making up a four-concert ‘miniseries’ nestled in the main festival.

Bormet hopes to build lasting solidarity, beyond just these four nights of music. Ultimately, she wants to “create new dialogues and exchanges with women jazz musicians in different countries so that we can broaden the scope of what type of music we’re playing, and what types of networks we’re building,” she said.

Nearly every event during the WWJF is free, and can be accessed live via the WWJF Facebook page; donations are encouraged.

Though all the events are virtual, Bormet says she still hopes audiences can interact and engage with the artists during the live streams. “We can’t hear the applause, but we want to make sure that people are listening, and showing what they’re enjoying about the performance,” she said. “We still want to create community online.”

Here are some of the noteworthy events on the schedule that can help us all start to rebuild that community, offline:

This series, taking place every Saturday in March, is Bormet’s attempt to cohesively present the voices of international women musicians, continuing an element of global collaboration that has been integral to the WWJF’s programming from the start. For 2021, this means showcasing four artists from central and south America: Argentina’s Ingrid Feniger, March 6 at 6PM; Argentina’s Lucia Boffo, March 13 at 4PM; Uruguay’s Patricia Lopez, March 20 at 6PM; and Chile’s Luz Cuadros, March 27 at 6PM. Each event will begin with 30 minutes of pre-recorded music, debuted live, followed by a 20-minute bilingual conversation between Bormet and the individual artists.

Beyond her tireless work organizing and running the festival, Bormet is a prodigious pianist, and no WWJF would be complete without her music. This year, Bormet says she is excited to share new, original music that has “taken a bit of a different direction during the pandemic.” The two-hour long concert – which WWJF is presenting in collaboration with both Baltimore staple An Die Musik and the DC Jazz Fest – will consist of all new compositions inspired by the events of the past year.

“It’s my favorite thing ever,” Bormet said of this recurring event, formerly known as the “young artists competition.” The showcase, geared towards women and non-binary musicians who are either in college or recently graduated, is meant to provide a stage, pay and a platform to musicians whose careers are just beginning. This year’s showcase will be hosted by Olivia Hughart’s Key of She Jazz, and will feature a number of individual artists and small-format ensembles, including Femme, the University of the Arts collective originally scheduled to headline last year’s showcase.