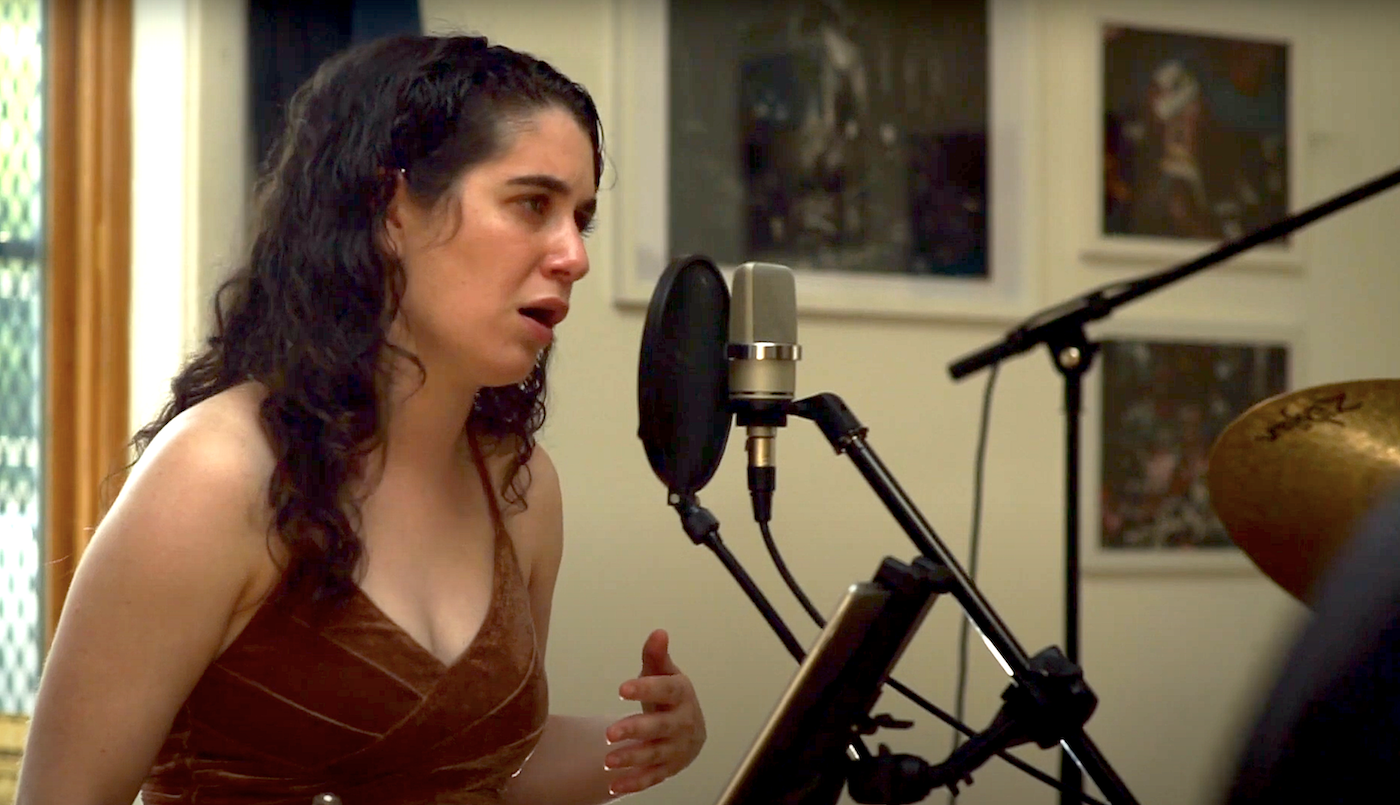 When Alex Hamburger played CapitalBop’s last DC Jazz Loft at Union Arts, in 2016, it was clear that she had a lot to say — and was ready to take her music on the road.

Five years later, Hamburger has become a familiar face on the New York City jazz scene, and has performed extensively overseas. But the pandemic brought Hamburger back home to D.C., and her hometown has become her base of operations for launching her strongest statement yet: her quartet’s debut album, “And She Spoke.” The album is a powerful tribute to the women who paved the way for Hamburger artistically and politically, including her grandmother Ana Maria R. Codas, a Paraguayan activist and writer.

CapitalBop linked up with Hamburger to hear her thoughts on the album, and to capture her performing a piece she wrote using the text from one of her grandmother’s poems. 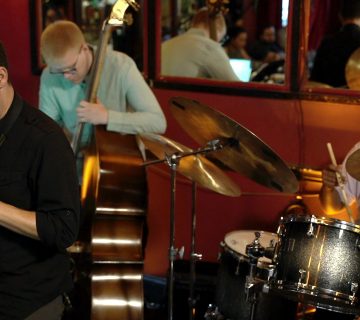 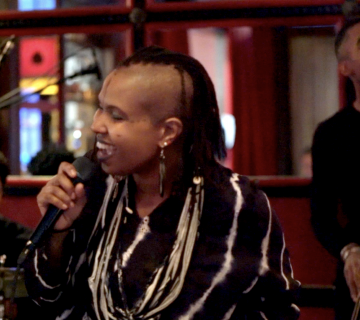 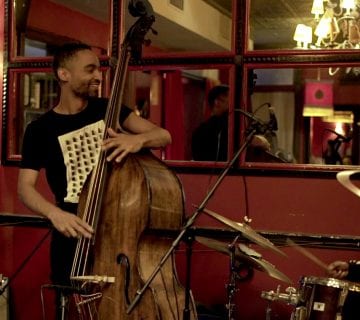