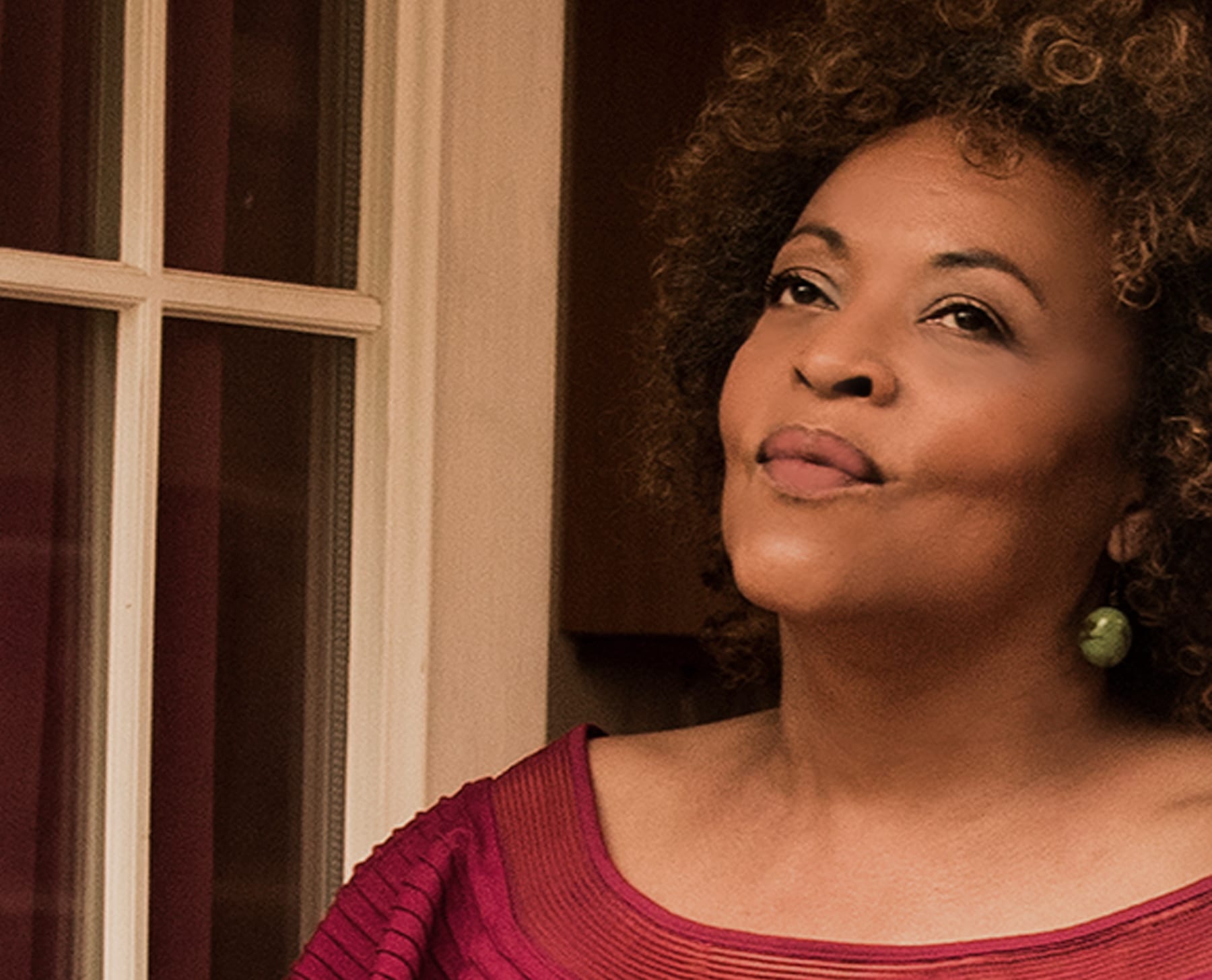 You can celebrate Valentine’s Day with jazz at many shows next week — including CapitalBop’s presentation of trumpeter Marquis Hill and his new Love Tape project. Other good options include bluesy, swinging crooner Aaron Myers’ takeover of JoJo Restaurant on Feb. 14 and the iconic neo-soul belter Bilal, who plays the Kennedy Center’s Studio K for four shows Feb. 13-14.

Even if you’re not feeling the love, there are of course plenty of great jazz shows throughout the month. Pianist Chris Grasso is launching a new, monthly vocalist showcase on Feb. 21 that will continue every third Friday of the month; Lena Seikaly anchors the debut performance. The legendary pianist Ahmad Jamal plays the Kennedy Center on Feb. 8, and saxophonist Melissa Aldana brings her new project, inspired by by the art of Frida Kahlo, to the Sixth and I Historic Synagogue on Feb. 15. And top-notch “real jazz” can be heard at the Mid-Atlantic Jazz Festival in Rockville, Md. throughout the weekend of Feb. 14-16.

On top of all of the shows listed above, here are five stand-out jazz gigs coming to D.C. over the next four weeks. If you want even more, check out the D.C. jazz calendar for a comprehensive list of all the shows in the Beltway this month.

Note: listings written by Jackson Sinnenberg except where noted.

Bassist and bandleader Linda May Han Oh’s newest ensemble, the Aventurine octet, is named for a type of stone — one filled with reflective impurities that shimmer and sparkle as they catch the light. The sound of Oh’s band reflects the image of the stone itself: Each of the group’s eight instruments contains countless musical ideas, vibrating and coalescing into a lustrous whole. She leads the group at the Kennedy Center’s new, cavernous jazz club in Studio K. —Jamie Sandel

It’s an annual tradition for Transparent Productions to to feature the mighty Ethnic Heritage Ensemble during Black History Month. For more than three decades, the Chicago-based drummer/percussionist/vocalist Kahil El’Zabar has led the group, and its revolving membership has included some of the legendary musicians involved in the Association for the Advancement of Creative Musicians (AACM). As a former president of the organization, El’Zabar is deeply conversant with his own creative concept, as well as the society that has produced it. —Luke Stewart

Kamasi Washington is perhaps the most talked-about jazz musician on the planet since the release of his album The Epic five years ago — owing in large part to the persuasiveness and conviction of his Alice Coltrane and Horace Tapscott-indebted tunes. Referencing sources as varied as Stravinsky and ’80s video-game music, Washington’s music aims both at the head and the heart of the jazz listener; it’s a nervous system experience of funky uplifting. He returns to the Howard Theatre, where he first played D.C. five years ago, with his powerful band.

Whether singing an original, a classic jazz standard or something from the Miriam Makeba songbook, there is a deep spiritual fervor in Akua Allrich’s music. Her voice wells up deep from the chest to unleash powerful statements of resistance and change — and sighs sweetly in ballads. She calls the musicians she performs with “The Tribe” and no matter who is in it, there is deep chemistry. She performs at Westminster Presbyterian Church with two tribal regulars — Sam Prather on keys and Kris Funn on bass — as well as newcomers like Tyler Leak on drums and Brandon Woody on trumpet.

Pianist Jason Moran’s main vehicle for expression over the last two decades has been the Bandwagon trio, featuring the thundering bassist Tarus Mateen and gale-force drummer Nasheet Waits. The group has created a vast array of works: tributes to Thelonious Monk and James Reese Europe, high-concept multimedia installations and — most of all — a singular brand of contemporary post-bop.

The trio celebrates its 20th anniversary with a series of performances this season at the Kennedy Center. One of the great contemporary jazz vocalists, Cassandra Wilson, joins Moran, Mateen and Waits as well as guitarist Martin Sewell for this night. All have a shared history, having worked together on several albums in the early 2000s.

Feb
19
Wed
7:30 pm Joseph Brotherton and Friends @ Jojo's Restaurant and Grill
Joseph Brotherton and Friends @ Jojo's Restaurant and Grill
Feb 19 @ 7:30 pm
Trumpeter Joseph Brotherton’s confident, full-voiced trumpet sound can be heard in bands of all kinds across the District (and abroad). But his most consistent presence is still downstairs at Jojo’s, where he plays with a[...]
8:00 pm * Capitol Hill Jazz Jam @ Mr. Henry's
* Capitol Hill Jazz Jam @ Mr. Henry's
Feb 19 @ 8:00 pm
Vocalist Aaron Myers and saxophonist Herb Scott host a jam session at Mr. Henry’s on Capitol Hill every Wednesday, welcoming performers of all ages and ability levels to join the bandstand.
8:00 pm * Dana Hawkins Trio @ Bin 1301
* Dana Hawkins Trio @ Bin 1301
Feb 19 @ 8:00 pm
Dana Hawkins is that rare kind of musician who doesn’t just catch your attention: He commands it. If you’ve ever been in the room with Hawkins on drums when the late set was just starting at Service[...]
8:00 pm * Kamasi Washington @ Howard Theatre
* Kamasi Washington @ Howard Theatre
Feb 19 @ 8:00 pm
Kamasi Washington is perhaps the most talked-about jazz musician on the planet since the release of his album The Epic five years ago. While that title is up for debate (the artist himself deflects it)[...]
8:00 pm Emmaline @ Blues Alley
Emmaline @ Blues Alley
Feb 19 @ 8:00 pm
Vocalist Emmaline performs standards and originals with a husky, lightly smokey voice that oscillates between the timbres of classic jazz  and modern R&B singers. Two separate sets at 8 and 10 p.m.
View Calendar