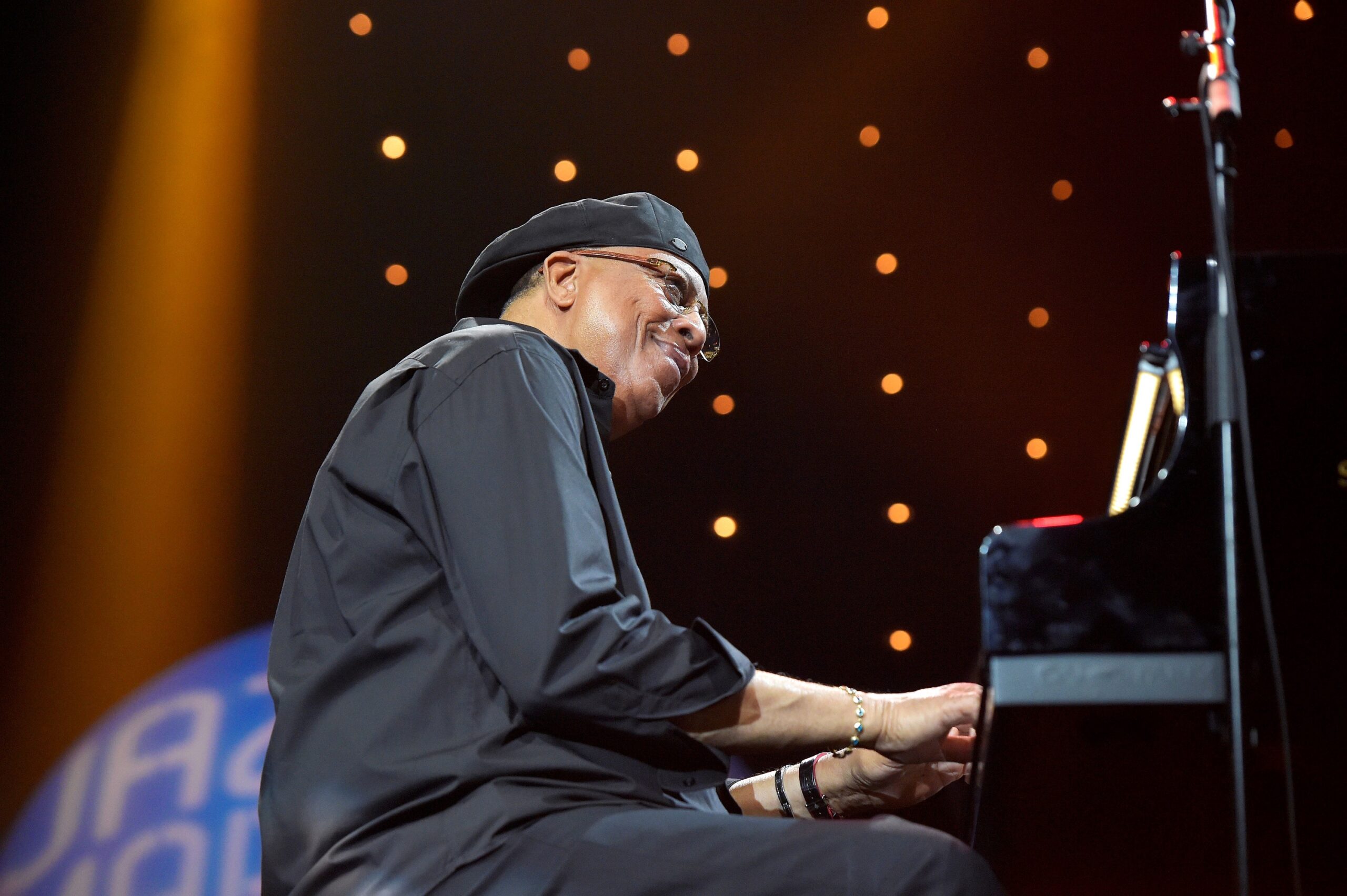 At last, the summer of our discontent – like every oppressively muggy summer in D.C. – is over and we can settle into the coziness of fall.

Happy Hispanic Heritage Month to all of our Latinx musicians and readers in the area. There are quite a few ways to celebrate the occasion (including at least one of our picks this month). Blues Alley is devoting the lion’s share of its offerings over the next four weeks to celebrating voices in Latin jazz, including anchoring this month with residencies by the great pianist Eddie Palmieri (October 6-9) and the iconic global ambassador trumpeter Arturo Sandoval (October 27-30). And for those who want something more local-focused, there’s also Simple Bar’s Latin jazz jam every Thursday.

The Capitol Hill Jazz Foundation’s Hillfest returns this weekend, as does Listen Local First’s Down in the Reeds festival, transforming this Saturday in particular into a glut of music. Bhangra brass band Red Baraat headlines the Reeds, and Coltrane disciple Billy Harper leads the proceedings at Hillfest, which also features a plethora of local artists — from elders like trombonist Bobby Felder to scene stalwarts like vocalist Imani-Grace Cooper, plus musicians on the rise like flutist and vocalist Alex Hamburger. Get in on the last of the outdoor gigs for 2022 while you still can.

Some new weekly gigs have started recently as well. Abe Mamet, the leading practitioner of jazz French horn in the DMV (and a sometime CB contributor), is now leading a jazz brunch at Era Wine Bar in Mt. Rainier, Md., on Sundays starting at 12:30 p.m. Corcoran Holt, a prominent bassist and proud native of the D.C. jazz scene, is curating a weekly series on Wednesdays at Van Ness’ Flavor Garden. The first week features Holt himself playing with two long-time collaborators: saxophonist Brian Settles and drummer Kweku Sumbry.

Two of the picks below are at Westminster Presbyterian Church — and it bears making an honorable mention here: This is the first time in my memory when a single venue has had nothing but “CB Picks” for its offerings in the monthly show cycle. Clearly we hear ear-to-ear!

For the rest of the CB Picks, and many more jazz shows in the area, check out our full D.C. jazz calendar.

Lyle Link is one of the most versatile and consistently beautiful saxophone players around. With a lush and sophisticated sound, Link’s melodic flights can defy gravity. He’s been a mainstay of the D.C. jazz scene for well over two decades and a great collaborator with the likes of Michael Bowie, Todd Marcus, Kenny Rittenhouse and plenty more.

He leads a strong quartet of D.C. musicians: Donato Soverio on guitar, Bill Heid on organ and Jay Jefferson on drums, with Chad Carter on vocals.

While he became famous in Irakere, a band that fused traditional Afro-Latin music with rock and jazz, pianist Chucho Valdés now carries the torch for a more traditional sound in Afro-Cuban jazz. His touch on the piano is often light, even as a soloist, ceding space as a bandleader to let the rumba and salsa grooves carry most of the music.

He leads his new big band, the Yoruban Orchestra, for a new work which combines Afro-Cuban jazz with blues, Santeria ritual music and other African-derived musics, to create what Valdés calls “an atmosphere in the style of Miles Davis’ Bitches Brew.”

Alcorn, a Maryland native, is unquestionably one of the most important pedal steel players of her generation — particularly in improvised music, a field in which she has recently begun to gain more traction through her work in the Mary Halvorson Octet and as a leader. Alcorn’s sonic contribution to the music, not just in melodic language but in texture and technique, is something to behold.

The Comet is Coming

Saxophonist Shabaka Hutchins plays with a tone that does not sacrifice heft while still maintaining a leanness. As one of the focal points in the London jazz scene, he plays in a variety of groups that bridge the worlds of modern jazz with underground energy — as well as the sounds of dance music.

The Comet Is Coming sees Hutchings’ primordial, rhythmic playing matched with the psychedelic, droning electronics of bandmates Dan Leavers (keys) and Max Hallett (drums). The trio’s music pulsates with shifting color and shape every measure, but still leaves you floating in a state of near suspension, totally immersed in its spell.

A Tribute to Butch Warren

Butch Warren is one of D.C.’s favorite musical sons and was the house bassist for Blue Note Records in the early 1960s. His uncle, Quentin – who was born the same year as Butch, 1939 – is an equally fabulous guitarist who played extensively with organist Jimmy Smith for decades. Quentin leads a tribute to Butch, nine years after his death, with the great area bassist John Previti (a long-time sideman for Danny Gatton).