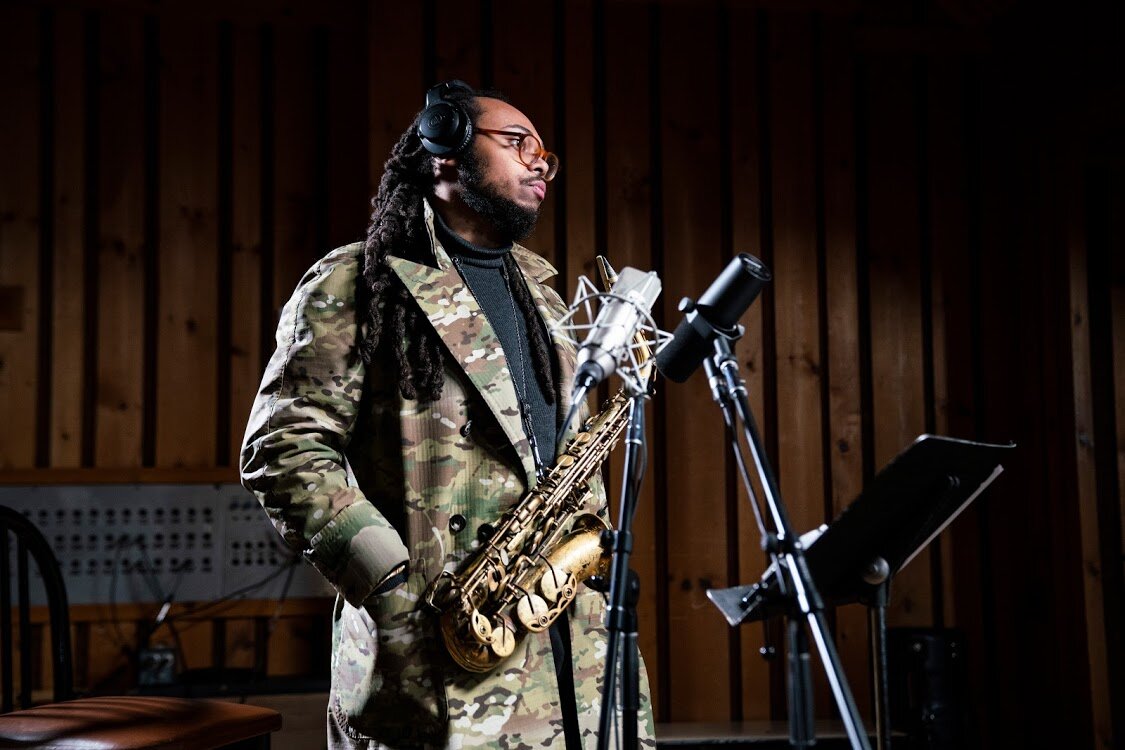 Immanuel Wilkins will be among the headliners at the Wharf DC this weekend. Courtesy immanuelwilkins.com
News

The 2021 DC Jazz Festival kicks off on Wednesday at the Swedish Embassy — 18 months after D.C. first entered coronavirus lockdown and 806 days since the last time the DCJF held an in-person show.

It’s a hopeful moment for jazz in the DMV, and it will be followed for the rest of the week by festival programming throughout the city, featuring rising stars and veterans, Pulitzer Prize finalists and MacArthur Fellows, and celebrations of key figures in D.C. jazz history. Most, but not all, of the action will be at the Wharf DC on Saturday and Sunday.

With the Delta variant continuing to spread rapidly, the festival is only occurring only in truncated form — five days of music, Sep. 1-5, instead of what’s usually twice that. And rigorous health protocols will be enforced to ensure the safety of guests and artists. If you’re attending a DCJF performance, you will be required to show proof of vaccination against Covid-19 or proof of a negative Covid test from the last 72 hours. (Many of the festival’s shows can also be streamed on the festival’s website.)

Read on for a list of some of the highlights coming up at this year’s 17th annual DC JazzFest. Tickets to festival concerts can be bought here.

The city’s so-called “jazz church,” which recently began holding weekly concerts again, will host a celebration of the life and music of Andrew White, one of the most iconoclastic artists in the history of D.C. jazz. An alto saxophonist and much, much more, White died last year after a five-decade career that included playing bass for Stevie Wonder, English horn for Weather Report and alto saxophone on dozens of his own self-released albums. At Westminster Presbyterian, the pianist Kevin Toney will lead a combo in tribute to White.

For the last 20 years, composer and NEA Jazz Master Maria Schneider has been one of the leading practitioners of big band jazz. Her orchestral pieces are expansive and intimate at once, filled with lush, colorful instrumentation and harmonies that envelop your senses. A strong conceptualist too, her 2020 album, Data Lords, inspired by the history of big data, was a finalist for the 2021 Pulitzer Prize for Music. She performs on Saturday as part of the festival’s main event at the Wharf, on the Southwest waterfront.

Violinist Regina Carter is a long-time favorite of local festivals like the DCJF, the Mid-Atlantic Jazz Festival and others; and why wouldn’t she be? She’s a true leader on her instrument, can swing with the best, conjure the history of American music with a glide of the bow across the strings, and play outright gorgeous melodies. She leads “A Grand Night for Strings,” a meeting of the minds of other string players: Violinist Jenny Scheinman will join, as well as the highly adaptable local String Queens trio and the chameleon-like area bassist Michael Bowie.

Alto saxophonist Immanuel Wilkins had been building his name for years on the jazz and Black American music circuit before he released his debut album, Omega, in 2019, He had played with the likes of pianist Jason Moran (who produced that record) and Solange Knowles, while collaborating frequently with other young, hungry cats in New York like Joel Ross. He infuses deep history and perspective into every composition and solo he performs, and his tone and his presence shine brightly in today’s contemporary jazz world.

The critic Leonard Feather once said that Dr. Billy Taylor was “the world’s foremost spokesman for jazz.” The skillful pianist, educator, broadcaster and D.C. native was a prolific performer and evangelist for the music, hosting programs on jazz for NBC, CBS Sunday Morning, NPR and others, as well as serving as the first artistic director for jazz at the Kennedy Center. To mark the centennial of this favorite son, there will be an all-star celebration and performance of his music. Pianists Cyrus Chestnut and Allyn Johnson, two of the best in this area — or anywhere — will handle the ivories while Taylor’s final rhythm section of bassist Winard Harper and drummer Chip Jackson hold it down below. Howard University’s famed Afro-Blue vocal group will also perform. 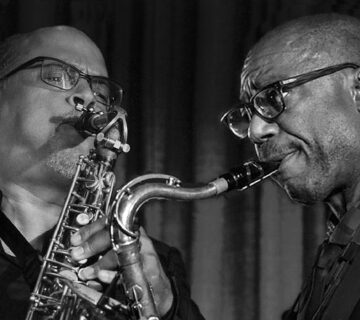