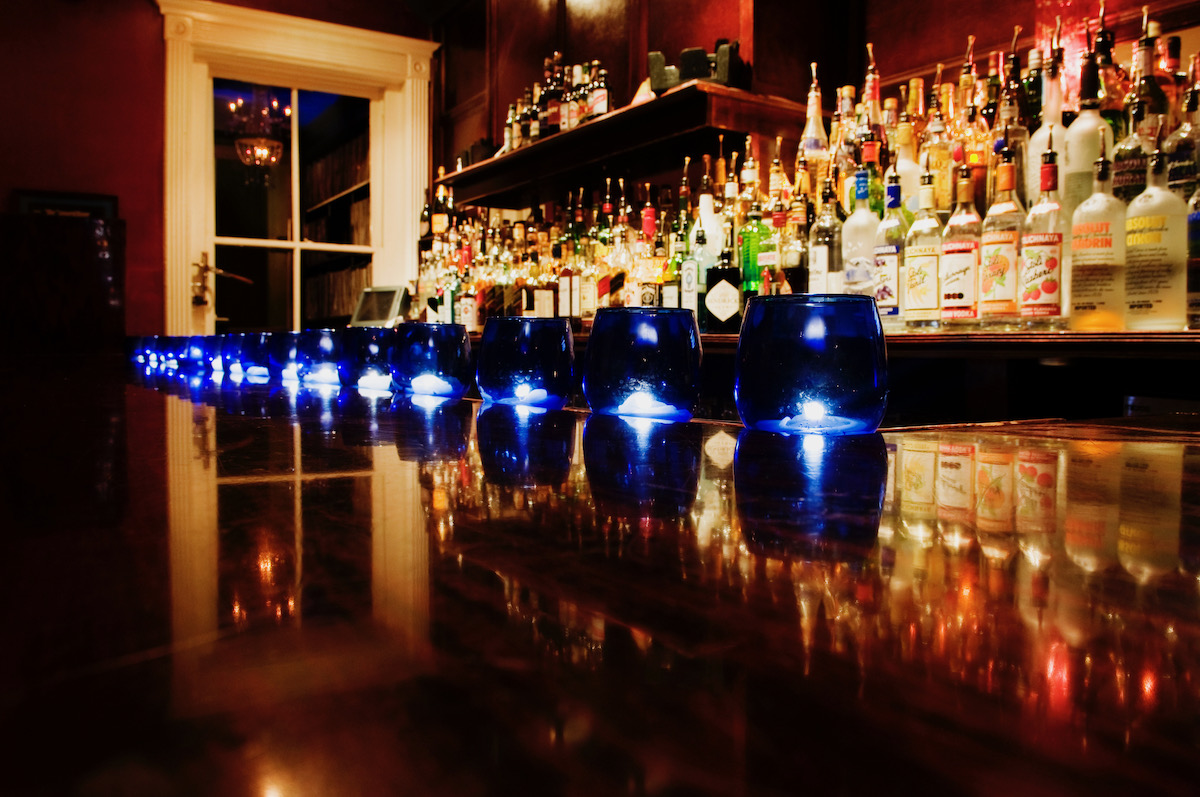 Eighteenth Street Lounge, a mainstay of the D.C. music scene that shut down last year in the middle of the coronavirus pandemic, is set to re-open at a new location in the Mt. Vernon Square neighborhood.

The beloved nightclub became known for hosting an eclectic mix of live performers, from reggae bands and tango nights to the city’s top DJs and the esteemed trumpeter Donvonte McCoy, who held down a Friday- and Saturday-night residency for two decades. After 25 years of operation, it had left its original location amid concerns about the impact of Covid-19 on D.C. nightlife and operating costs.

ESL will open in a two-story row-house at 1230 Ninth Street NW, formerly occupied by the restaurant 1230 African Fusion. Farid Nouri, one of ESL’s co-founders, told Eater DC last week that he finalized the deal on the space. The location is steps from the historic Blagden Alley, and a block from the Washington Convention Center.

The 5,000-square-foot row house will have some features that will be familiar to ESL patrons, including a bar on each level, a rooftop deck and the capability to host multiple performers at once. The new location is about half the size of the original, which was located on 18th Street NW, just south of Dupont Circle, in a three-story manor that once housed Theodore Roosevelt.

Nouri told Eater he believes the scaled down operation “is easily manageable and perfect for post-COVID” conditions.