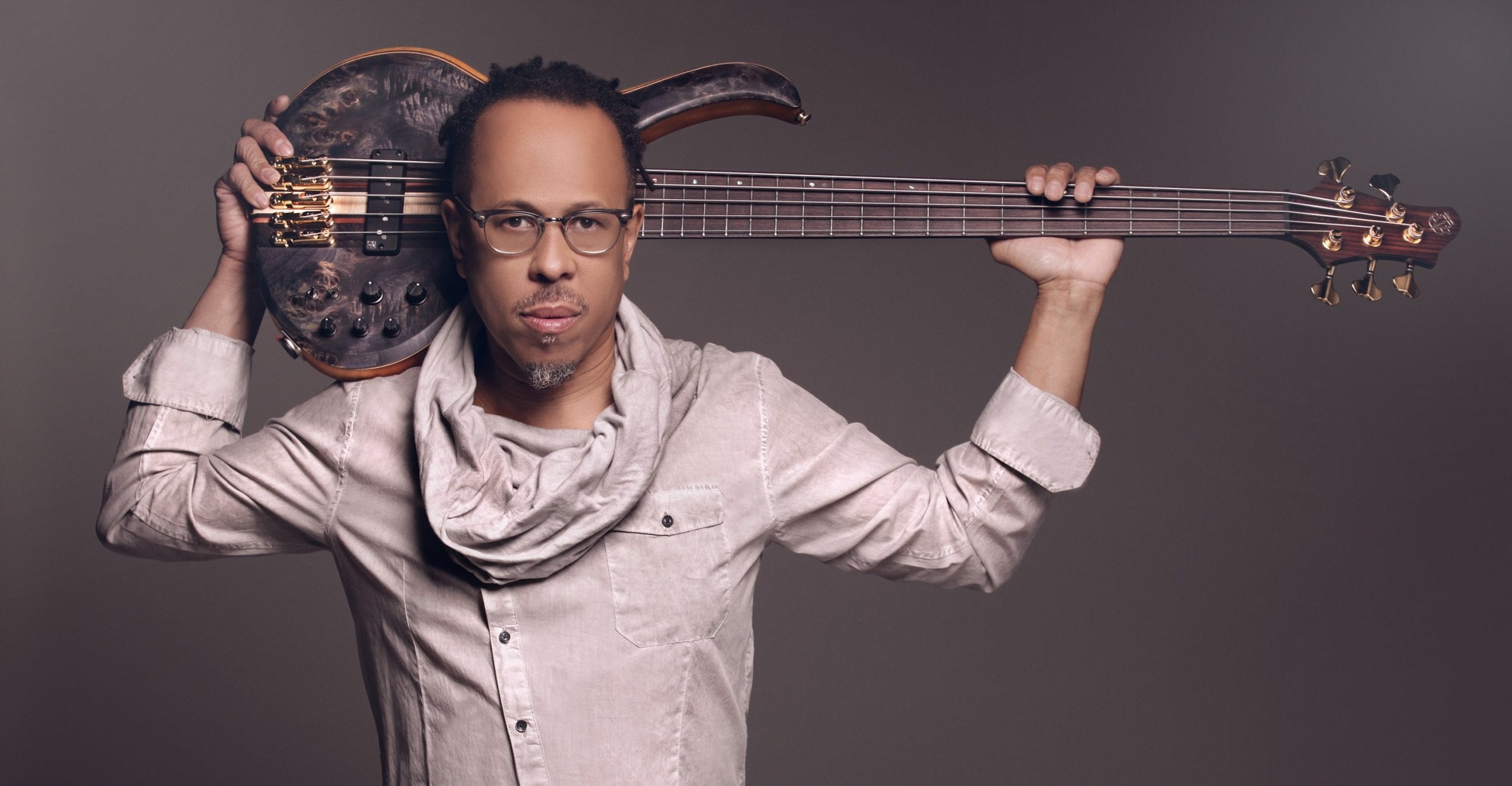 One of the District’s most relentless instrumentalists and bandleaders, the accomplished bassist Michael Bowie is becoming known for leading groups that press up against the conventional boundaries of mainstream jazz. At Blues Alley on Monday, Bowie will debut yet another new musical project: a band he’s calling Never Die.

The group has just released its first single, “Pretext,” and you can stream it below. The song is composed by vocalist Shacara Rogers, who’s featured here; it’s a shadowy, haunting meditation on domestic abuse — another installment in Bowie’s continuing confrontation of social issues through his music, and a doubling down on his commitment to digital production.

Never Die represents a natural evolution from Bowie’s last group, MBowie and the BLAST, known best for performing a smorgasbord of rock, R&B and hip-hop hits, interpreted though the strong jazz lens of its players. In Never Die, Bowie — who toured and recorded early in his career with the likes of Abdullah Ibrahim, Michel Petrucciani and Betty Carter — pursues his fascination with the expressive and sonic possibilities of hip-hop. He sculpts woozy neo-soul and industrial 808 beats, all centered on the social consciousness that is the marrow of his artistry.

Michael Bowie and Never Die perform two separate sets at Blues Alley on July 2, at 8 and 10 p.m., with Charlie Alston and Noble Jolley on keyboards, Stanley Banks Jr. on drums and Dave Manley on guitar.