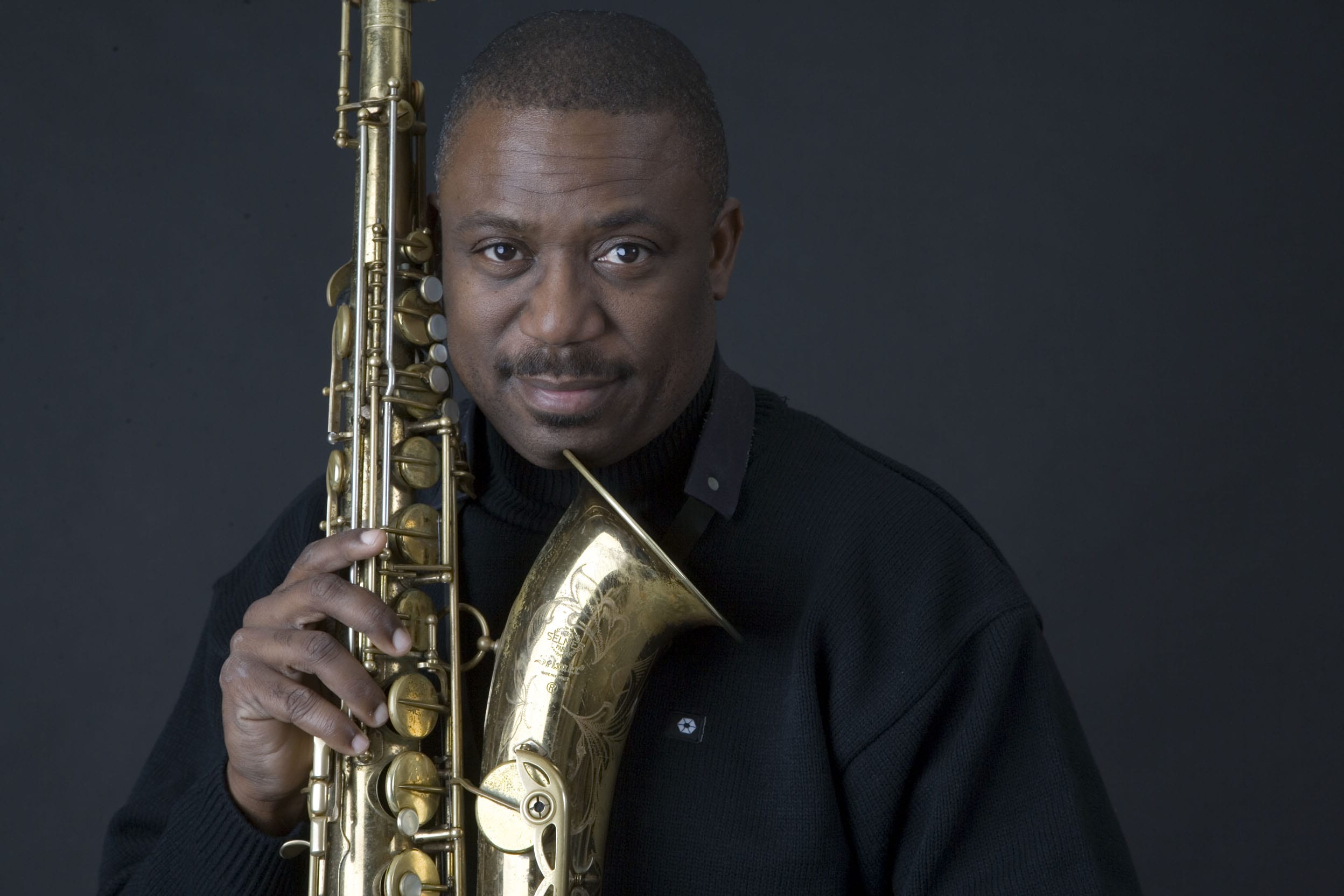 The Jazz Journalists Association last month named longtime Washington, D.C.-area saxophonist, educator and festival organizer Paul Carr a Jazz Hero, making him the latest in a string of regional artists and organizers to receive the honor.

The JJA Jazz Hero award recognizes “advocates, altruists, activists, aiders and abettors of jazz who have had significant impact in their local communities.”

Carr, 58, runs the Jazz Academy of Music, a jazz education organization that he founded in 2002. It offers programs for both young students and adults. He also runs the annual Mid-Atlantic Jazz Festival, a reboot of the erstwhile East Coast Jazz Festival; the MAJF celebrated its 10th edition in February. In both institutions, Carr reinforces and evangelizes the importance of jazz to African-American culture and American music writ large.

“It’s something I’m very proud of,” Carr told CapitalBop in an interview shortly before the 2019 Mid-Atlantic Jazz Festival. “Because I think it’s a testament to the programming, the quality of what we do, the need for what we do … the educational aspect of the festival and also the programming … and the hard work and commitment of the people working it.”

Carr is also a working tenor saxophonist. Though he grew up in Houston, Texas, he graduated from Howard University in 1985, and is a resident of the D.C. region. He has released five albums as a bandleader, and performs regularly in the area.

Carr will receive the engraved physical award at a local event co-hosted by the JJA later this year.

“I was very surprised and truly humbled and honored,” Carr told CapitalBop in a recent phone interview.