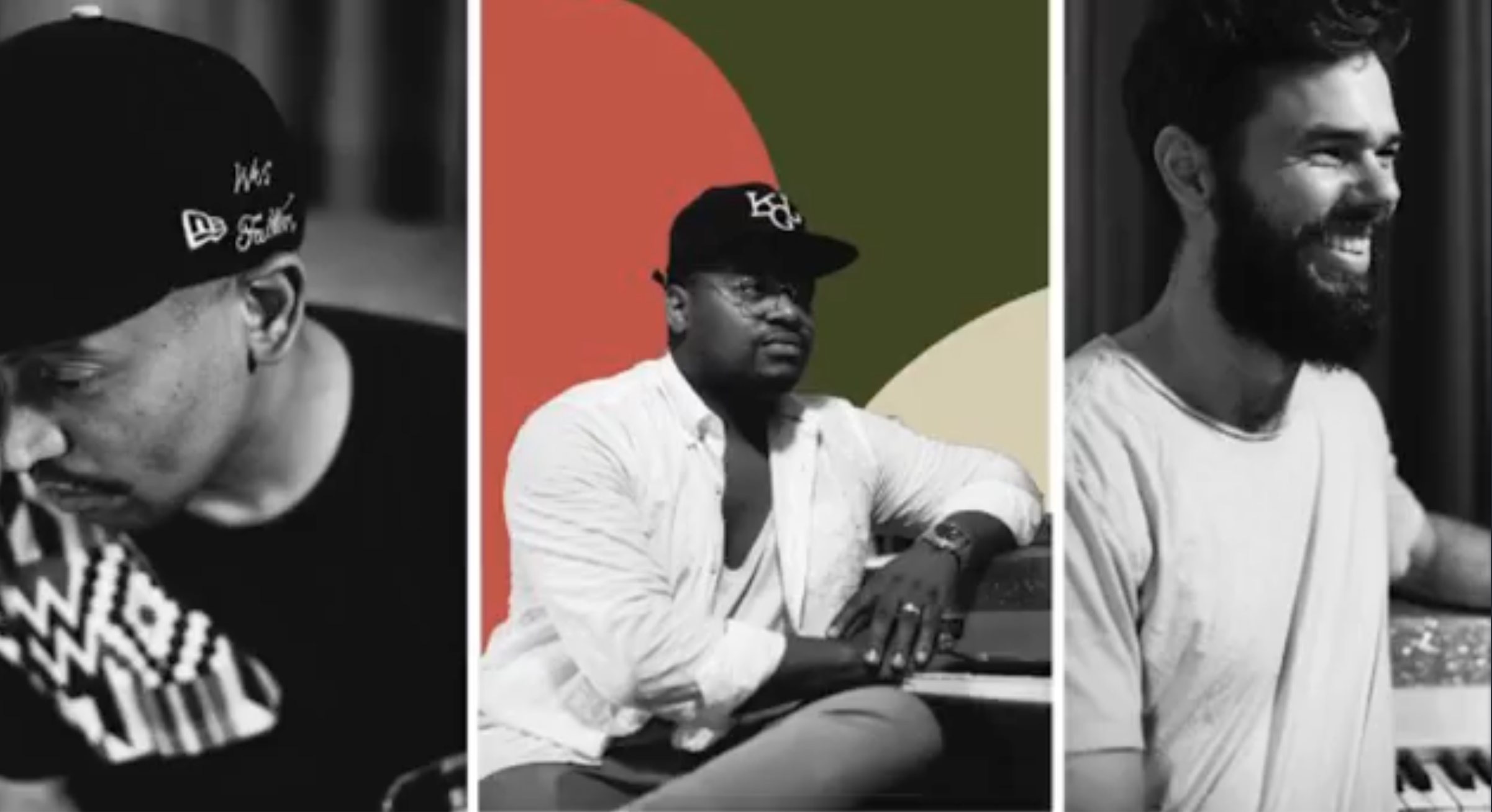 In spite of our strange new gig-less reality, the D.C. jazz scene has had a busy couple of weeks of recording releases. Here’s a quick collection of some notable new songs from the city’s scene.

Dante’ Pope, a singer-songwriter and multi-instrumentalist who is all over D.C.’s jazz, soul and R&B scenes, has been keeping busy producing a series of free online educational videos called Madison Plays Music. But Pope — who, by the way, is a new governor of D.C.’s Recording Academy chapter — has been working on other projects too, including a new collaboration with D.C. heavyweight artist-activist W. Ellington (“Wes”) Felton, recorded at Jack Kilby’s Crab Shack Studio.

The verses on “Big Facts” are carried by a strutting boom-bap beat and keyboard loop, both courtesy of Pope, with Felton executing tight rhymes over top. But the choruses kick into a different gear, where a screaming blues-rock hook from Stan Davis plays call-and-response with Pope’s dense fills. That contrast, along with Felton’s callout to the legendary Black punk band Bad Brains, proclaims that Black American musical creativity can not, and will not, be pigeonholed by genre. And maybe not even by artistic realm, either: According to Pope, this track is part of “a collage of colors and music” to be presented by himself and photographer FK White.

Herb Scott’s latest single is a hard-swinging post-bop track — a return to familiar territory after his foray into trap production with 2019’s “At the Jazz Show.” The tune features a lyrical melody and blazing solos set to lush and dynamic harmonies. It’s reminiscent of acoustic jazz from the ’60s and ’70s — think Cedar Walton, Wayne Shorter, or Bobby Hutcherson — with Scott’s husky alto tone, reminiscent of Kenny Garrett’s, cutting through the band.

Scott’s band is packed with D.C. familiars, who you might find playing alongside him at Mr. Henry’s once live concerts resume: keyboardist Todd Simon, bassist Delorean Fullington, and drummer Terence Arnett.

If you follow CapitalBop, chances are you’ve already heard of Nicole Saphos and her unique brand of jazz-infused songwriting. The bassist and vocalist just dropped her most ambitious project to date: a live album featuring the newly augmented Nicole Saphos Band, featuring Saphos’ standard trio of John Lee (guitar) and Ele Rubenstein (drums) with backup vocals from Sara Curtin and Maureen Andary (of area folk duo The Sweater Set).

My colleague Sadie Gronigan interviewed Saphos about the album last week; you can read that piece here.

Many D.C. artists are leaning into the possibilities of DIY multi-tracked videos during quarantine, but guitarist-composer Matt Horanzy takes the format to the next level with “Quartz,” a full big band composition produced in partnership with pianist and beloved “dean of D.C. jazz” Allyn Johnson and his Divine Order Studios. Johnson plays on the track, which features a host of musicians from D.C., New York City, and Florida, including saxophonists Remy Le Boeuf and Michael Thomas. Thomas takes a blazing solo over Horanzy’s ultra-modern chord changes and crisp punches from the rest of the ensemble.

“Pearl” is a jazz-fusion odyssey — and the latest teaser single from guitarist Austin Loman’s upcoming album Infinite Square Well. Loman’s sound is clearly inspired by giants of the ’70s and ’80s, like Allan Holdsworth and Kevin Eubanks, but his ensemble mates (pianist Savino Palumbo, bassist Alex Weber and veteran DMV drummer Frank Russo) bring their own ideas to the table as well.

Shannon Gunn’s 2019 release Gunn’s Ablazin’ was an impressive showcase of the trombonist’s steadily developing compositional chops. Gunn’s latest single is a remix of one track off that album, “Ellen,” a R&B-influenced backbeat tune. It’s always interesting to watch an artist reimagine his or her own work; one wonders if the subby bass synth will make a future appearance in a live performance by one of Gunn’s multiple D.C.-based bands. 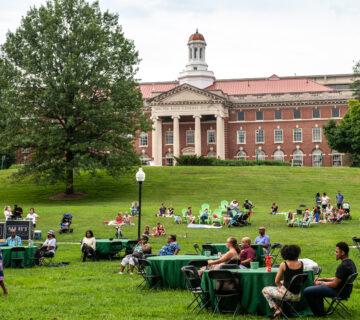