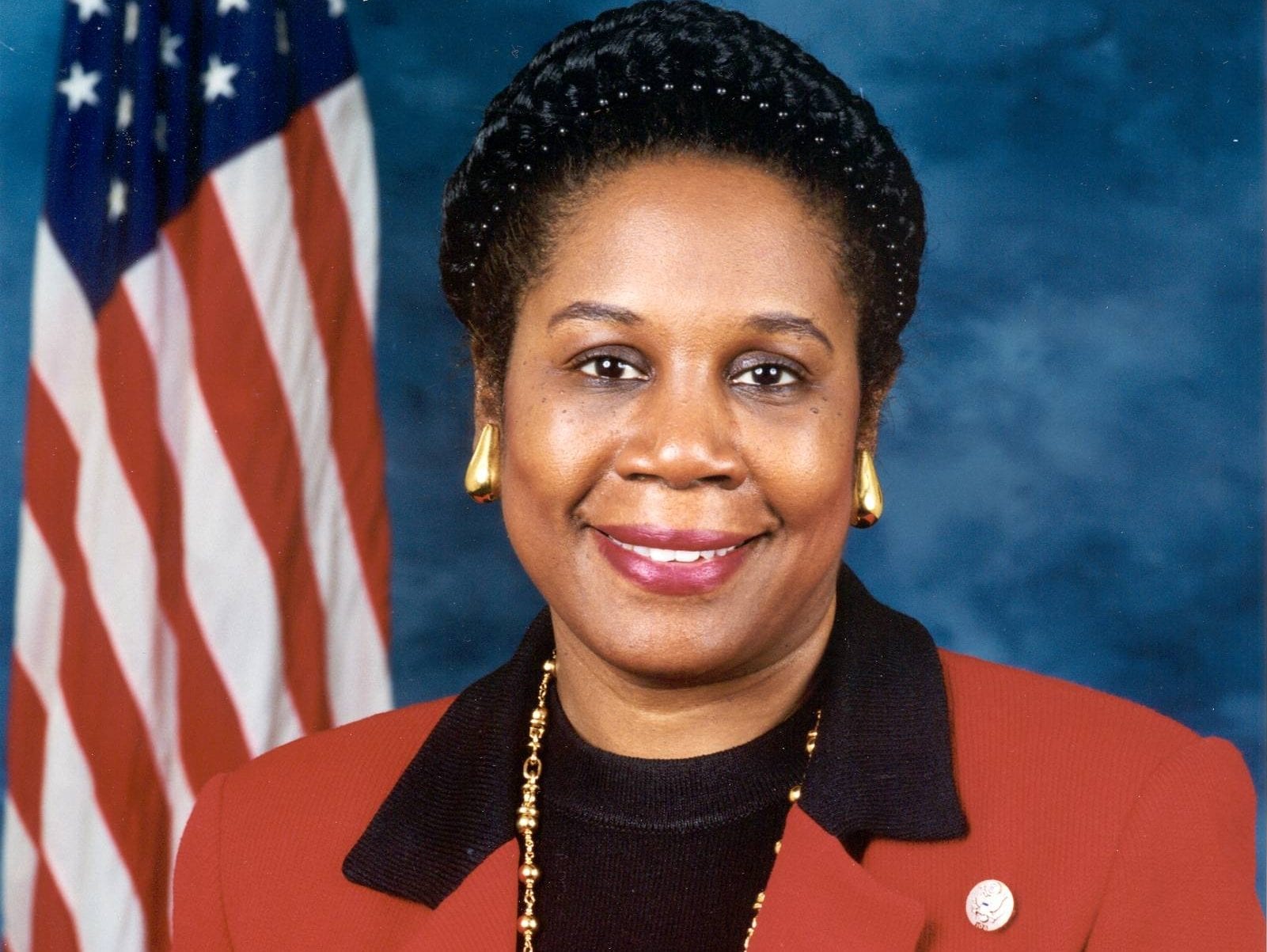 Congresswoman Sheila Jackson Lee, a Democrat from Texas and the head of the Congressional Jazz Caucus, is one of six people receiving awards at the third annual CHJF gala on Tuesday. Courtesy the office of Sheila Jackson Lee
News

The D.C. Jazz Leaders in Service Awards Gala, will be open to the public, and will be held at The Yard, a co-working space on Capitol Hill. Guests of honor include Bill Brower, a concert producer, DJ and journalist, as well as Rep. Sheila Jackson Lee (D-Texas), the chair of the recently established Congressional Jazz Caucus.

Executive Director Herb Scott and Chairman Aaron Myers of the CHJF see the gala as a natural outgrowth of their fight for better recognition and economic opportunities for jazz musicians. The D.C. Jazz Leaders in Service Awards also switch up the roles typically played by jazz musicians, who often provide a backing soundtrack at these sorts of button-up events in the District.

“Herb and I knew that there are a lot of award/recognition events held in D.C. honoring those who contribute to the arts,” Myers told CapitalBop in an email. “We often see D.C.-based artists playing supportive roles. We felt that there were a lot of ‘thank yous’ that needed to happen, and we were ready to take up that task.”

“The foundation was created to help add strength to the jazz scene here in D.C.,” Myers added. “Part of that is recognizing the hard work and dedication put in by people on the ground, [who] simply deserve a ‘thank you!’”

Apart from the ceremony, drinks and food, the third D.C. Jazz Leaders in Service Awards Gala will also feature a performance by drummer Jack Kilby and his sharp straight-ahead sextet the Front Line, winners of the 2019 Washington Area Music Award (Wammie) for Best Jazz Album. Tickets for the event are available for purchase online for $20.

“Everyone is welcome,” Myers wrote. “Especially with the loss of Fred Foss, any opportunity we have to celebrate our D.C.-based jazz heroes, we should [take]!”