How do you make the vibraphones sound solid, even sanguine? The instrument’s marbled notes are always trembling between swollen and silent; air bubbles seem to well inside them, moving around and expanding and disappearing. It gives the instrument a layer of fragility, and ambiguity. It’s intriguing like a half-spoken word.

But the vibes are also one of the toughest instruments to put a stamp on, because it can be hard to personalize the way those warbling keys resound. A few have done it – Bobby Hutcherson, Milt Jackson – but they’re rare. Most vibes players sound a lot like vibes players.

You can recognize Warren Wolf’s vibraphone playing for its assertiveness, its boisterous persuasion, and the way he picks a fight with the instrument’s vulnerability. His ability to turn the vibes’ watery sound into condensation becomes a marvel.

Wolf, 33, is a Baltimore native who moved back to his hometown after college and now stands as one of the city’s leading jazz musicians. He’s also been around the world with musicians such as the bassist Christian McBride, whose band Inside Straight prominently features Wolf’s vibes. But he isn’t just a masterful, poised vibraphonist: He is a professional-level drummer and pianist, as well.

This Friday, Wolf performs at the Strathmore Mansion in celebration of the recent release of Wolfgang, his latest album on Mack Avenue (also featuring McBride). So I took the opportunity to catch up with Wolf for an interview about his early infatuation with music, his take on musicianship and showmanship, and his vision for the future.

CapitalBop: You were originally trained in both classical and jazz. And you started out young. What attracted you to music?

Warren Wolf: I did both of those genres at the same time. I never stopped the classical thing, and I did many other styles outside of those two for about 13 years. … It was all about making me a complete musician.

My dad was my first teacher; he played vibraphones, drums and piano, as well. As a young child I saw him doing it and I just decided to copy him. I happened to get good at it, so he started giving me lessons at the age of 3 and I played my first professional concert at 5.

CB: Why do you think the vibes have become your signature instrument?

WW: It was more the general public’s choice…. People don’t see that instrument as much, the vibraphone and the marimba. That’s what the general public has gravitated to, so it’s become my No. 1 instrument, even though i consider the vibes and drums as both my No. 1.

CB: What do you like about the role of the vibraphonist in small-group jazz settings?

WW: I’m the lead person up front. I don’t really take a second seat to anyone in the band.… I’m striking with mallets. People seem to find it fascinating that I have a percussive attack even though it’s not the drums. The percussive attack has a beautiful sound, and it can create kind of like a light show, depending on the type of mallets or the color mallets I’m using. I play very fast, so I’ve heard people say, “You should turn off the lights and it’d create a color show or a light show.”

CB: You have a special relationship with Christian McBride. You’ve been playing in his band since 2007. What has his role been in helping you advance as an artist?

WW: Originally our first show was only supposed to be a weeklong engagement, at the Village Vanguard, but since we got rave reviews we decided to keep the band together…. He’s definitely one of my idols. The way he scopes his career, the way he has chosen his musicians on records, the styles he’s done from one record to the next: As an entertainer I try to take cues from that. How he works the crowd, too—it’s not all about music all the time. He’s a complete showperson.

And then on the music side, I’m listening to what he’s playing onstage. We don’t really talk about all this stuff, but we happen to have been around each other for five years so we pick up so much from each other.

CB: Why did you decide to move back to Baltimore after college?

WW: Honestly, it’s not a music question – just personal reasons for the most part.… I felt like a lot of musicians think that if they want to succeed they have to move to New York or LA. I think you have to deal with those places but you don’t necessarily have to move there. There are a lot of places in New York that are paying the same wages that were paid in the 1950s. The cost of living has gone up like 13 times since then…. So that was a consideration, and then i have family and other things to consider.

CB: What are your plans for the future with the Wolfpack band?

WW: Just to keep touring. Right now the group that’s called Wolfpack is pretty much a straight-ahead band…. In the future, i might like to add vocalists, multiple keyboard players, and all sorts of things. You never know what’s going to happen.

Warren Wolf performs at the Strathmore Mansion at 7:30 p.m. on Friday. More info is available here, and tickets can be purchased here. 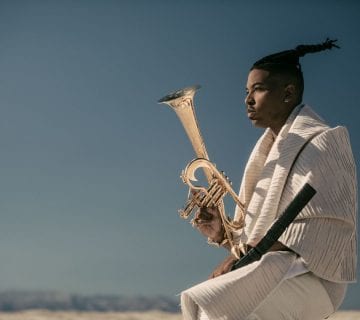 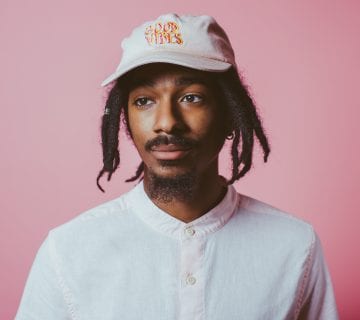 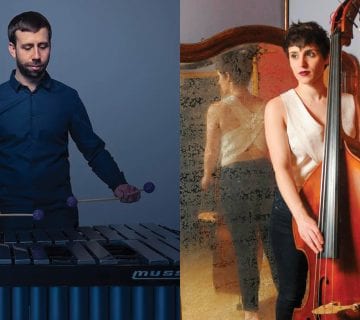 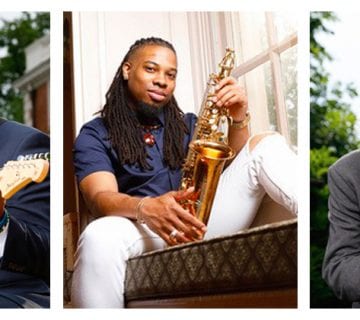 ‘It’s a service:’ Bass great Stanley Clarke reflects on 40 years of ‘School Days,’ and his new place in the Smithsonian 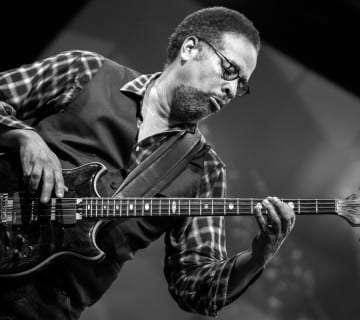 Remember that time in June when we turned an empty warehouse into jazz heaven? Watch this beautiful recap video 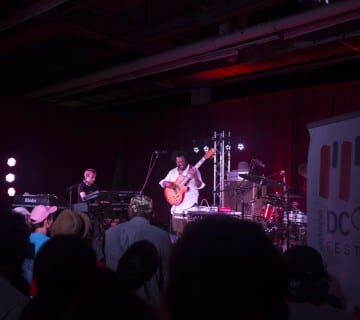