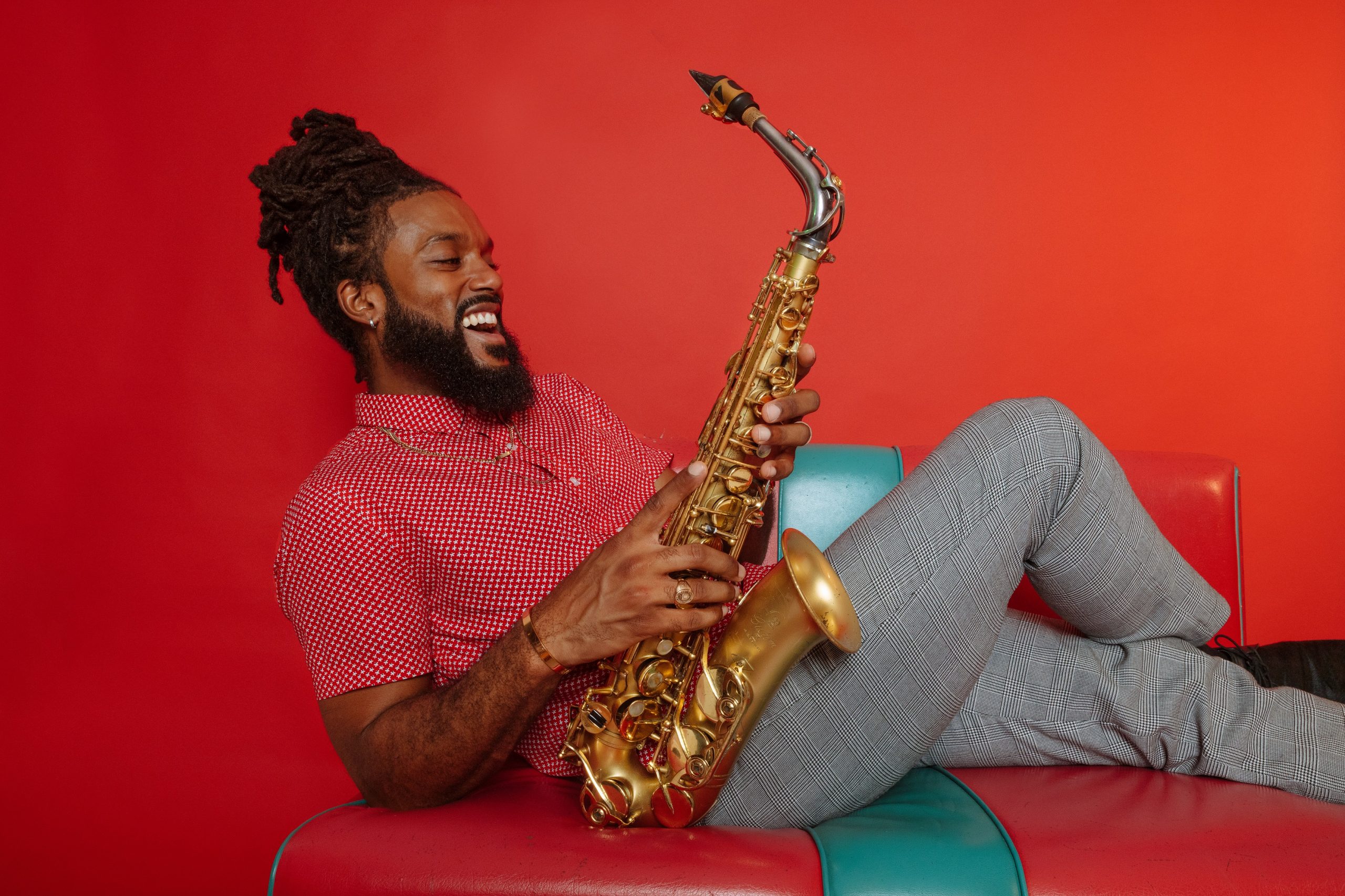 The videos contain new versions of tunes that appeared on the alto saxophonist’s 2019 debut album Birckhead, which he recorded with the same quartet: Mark Meadows on keys, Romeir Mendez on bass and C.V. Dashiell III on drums. These newer performances were captured in front of a studio audience at the HighBreedMusic space in Brooklyn, N.Y., before the onset of the coronavirus epidemic.

The second selection is a cover of “Someday We’ll All Be Free” by Donny Hathaway. Birckhead said that the tune has repeatedly come into his life, each time resurfacing with new significance and purpose. “That song has taken me through a myriad of emotions, and this is the next rendition of that,” he said, referring to the trials of the pandemic.

On Birckhead, the cover of “Someday We’ll All Be Free” is situated within a suite featuring two original compositions, “The Witching Hour” and “The Mourning After.” Together they form “Suite 187,” Birckhead’s response to the 2015 death of black Baltimore resident Freddie Gray while in police custody.

On “4 and 6,” another Birckhead composition, a four-note pattern alternates with a six-note pattern. So there is a technical significance to the title. But philosophically, “4 and 6” is about shifting your perspective, Birckhead said. On the HighBreedMusic recording, the emergence of the melody on Birckhead’s sax acts as an immediate attention-grabber, and that energy does not dissipate as the tune progresses.

Other live performance videos are available on Brent Birckhead’s channel and on the HighBreedMusic channel.