Menu
Go
twitter facebook instagram feed
CapitalBop and CM2 Limited present “Four Days in May,” a collection of jazz stills from New York-based photographer John Rogers’ brief but revelatory visit to the District this spring. The show is part of a double-exhibition showing at Union Arts & Manufacturing in conjunction with Peter Brötzmann and Joe McPhee’s performance there on June 8 during the third annual D.C. Jazz Loft Series. 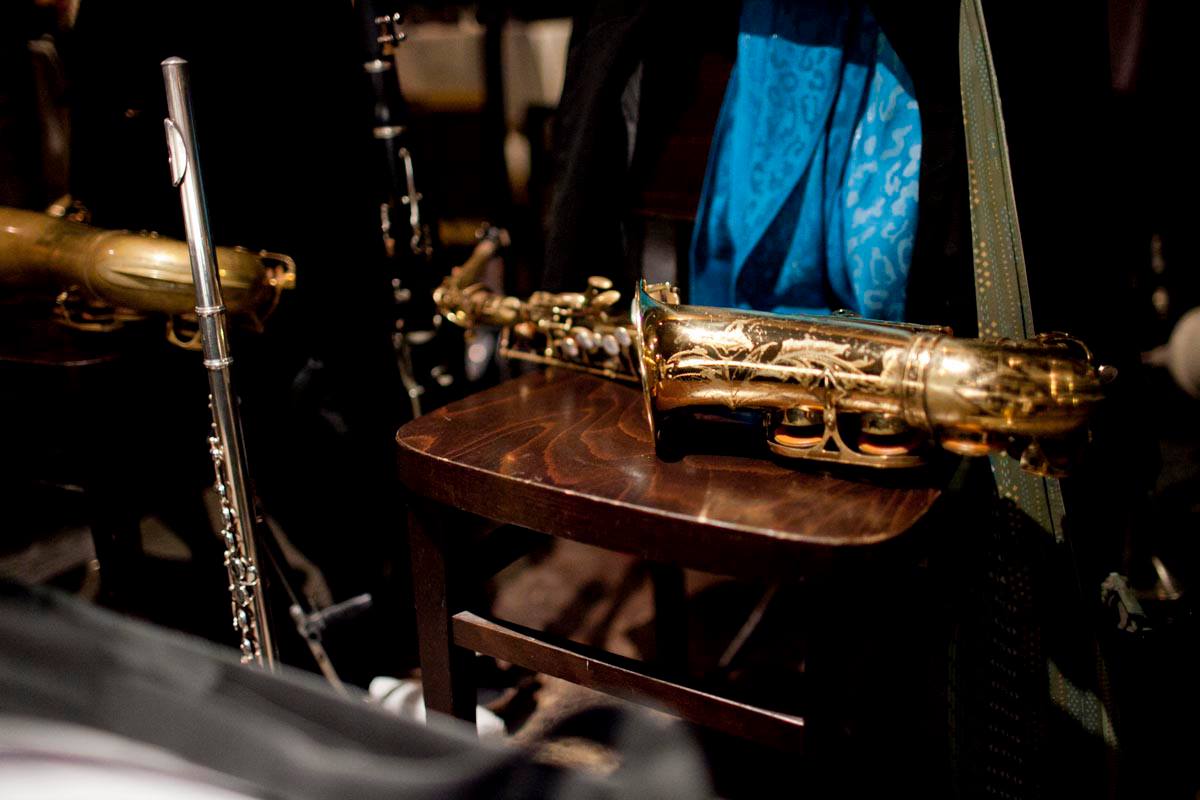 John Rogers (b. Oct. 30, 1978) has a way of catching his subjects mid-move, at the moment when energy is being activated. If a singer smiles, he gets them in the act of raising their eyebrows; when a drummer swipes for a tom drum, Rogers catches them gathering the conviction to render the blow. 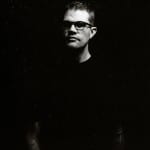 Rogers started traveling to New York City from his hometown of Nashville, Tenn., when he was 18 years old. The camera helped him consider the complexity of his personal devotion, as a fan, to the brightness and subtle glances that carry jazz performances. He slept in cheap hotels or parks, heard a different show every night, soaked up stories from musicians. Rogers moved to New York in 2003 knowing only a handful of players on New York’s avant-garde downtown scene, but eventually became close to figures like Ornette Coleman, Paul Motian and Fred Hersch. He established himself as a preeminent photographer and documenter of the city’s jazz ecosystem; Rogers now contributes regularly to NPR Music, ECM Records and DownBeat magazine, has been featured in the Village Voice and Artforum, among others, and was the artists photographer for Jason and Alicia Hall Moran’s BLEED installation at the 2012 Whitney Biennial.

In May 2013, Rogers came to Washington, D.C. for four days to immerse himself in a very different jazz scene and explore the impact its intimate quilt of personalities might have on his images. Energized by the city’s mix of historical patina and venturesome energy – the way the music reflects an exchange with its diverse audiences – he has produced a wide-ranging catalog of images that sing D.C.’s song.