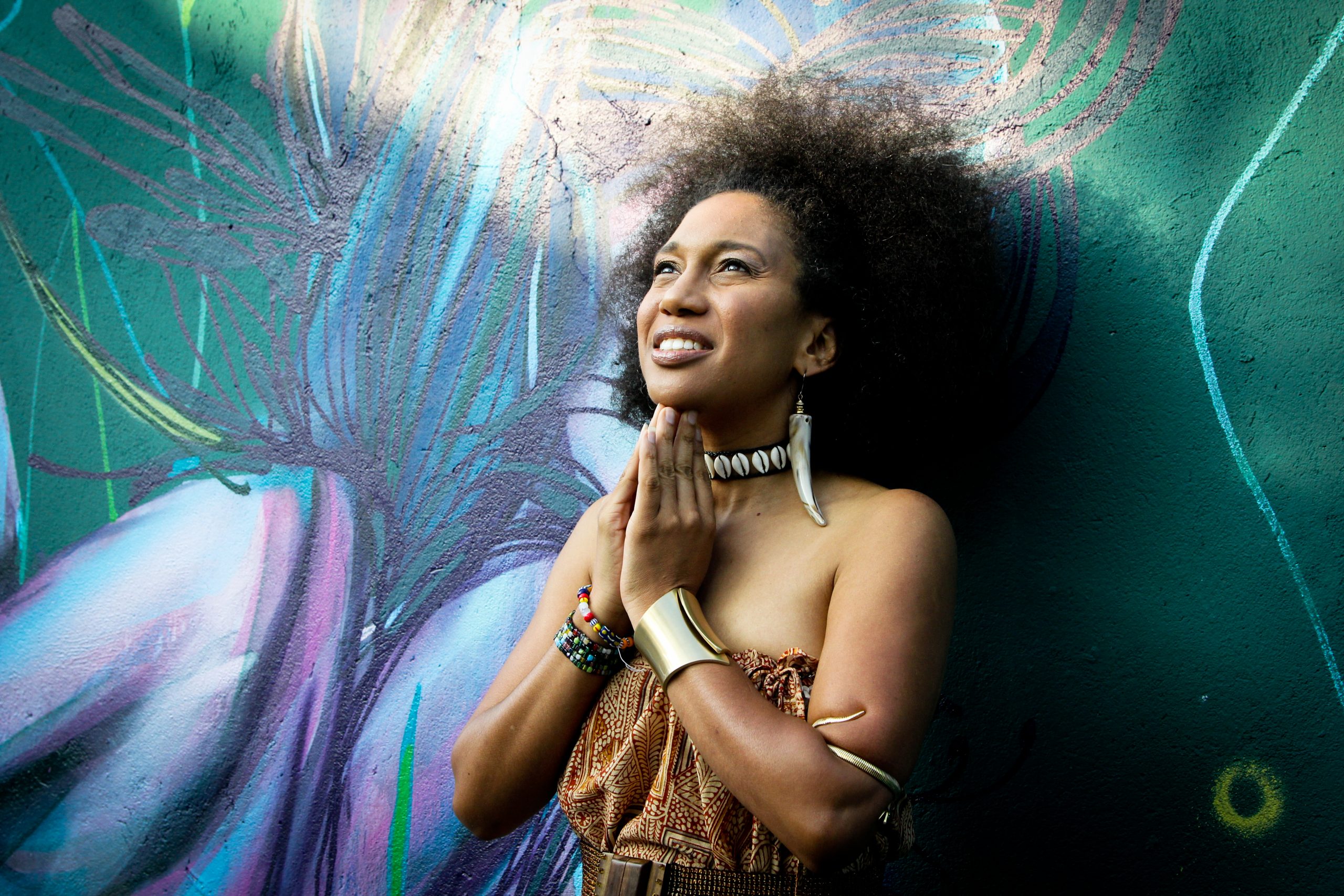 Alison Crockett is one of many DMV-based artists performing in this weekend's all-virtual edition of the Mid-Atlantic Jazz Festival. Courtesy Alison Crockett
News

The Mid-Atlantic Jazz Festival is always a winter highlight for the DMV jazz scene, bringing together young blood and old masters for performances and conversation. The 2021 MAJF is no exception — but it will not, of course, take place at the festival’s usual home, the Rockville Hilton. This year’s festival, which runs this Friday through Sunday, will be streamed online.

The virtual festival is made possible through a partnership with another local jazz institution, Blue House Productions’ studio, which has become an essential resource over the past year, allowing musicians to broadcast performances via high-quality livestreams. Blue House will host and stream the three nights of music at this year’s festival, which is operating under the theme of “The Spirit of the DMV.” The festival features three acts each night, mixing well-established younger artists and beloved elders, with shows each night at 7, 8 and 9 p.m.

Saxophonist Paul Carr, the festival’s longtime director, will perform on Nights 1 and 2, appearing alongside both young musicians and elder statesmen. On Friday he will play with guitarist Joshua Bayer’s trio. They will be followed by the straight-ahead trumpeter DeAndrey Howard and his group Collector’s Edition. The night ends with the 3 Divas Jazz Trio, a swinging group featuring the DMV’s first ladies of jazz.

Saturday brings a meeting of two of D.C.’s great vocalists, as the sunny-voiced Christie Dashiell joins the multi-talented Alison Crockett and her band. Carr takes the bandstand next with his own quartet, plus a guest appearance by vocalist Dick Smith, the co-organizer of Westminster Presbyterian Church’s Jazz Night in D.C. Baltimorean vibraphonist Warren Wolf ends the second evening with a program titled “History of the Vibes.”

Sunday kicks off with the band of saxophonist Tedd Baker, who will be joined by master trumpeter Sean Jones, the head of jazz studies at the Peabody Conservatory. The Valentine’s Day mood will be set by the Nat King Cole-like stylings of the Eric Byrd Trio, which marks its 20th anniversary this year. The evening then moves from the romantic to the transcendent as Nasar Abadey, the drummer and spiritual music explorer, closes the weekend.

Tickets are $20 for each night and a pass for the whole weekend costs $55. Find more details at capitalbop.com/calendar, or visit midatlanticjazzfestival.org for further information.